Marten and foxes dried up the coops in Bursa Yenişehir!

The villagers, who could not cope with the marten and foxes that haunted the poultry houses in Karaköy, Yenişehir district of Bursa, were helpless. Attacks on the henhouses increased in two years.

Gürhan ADANA / Yenişehir Memleket (BURSA İGFA) – The people of Yenişehir Karaköy have been worried about foxes and martens lately.

The foxes and martens that haunt the coops in the gardens of the houses in the village cause great losses. Village residents who could not stop the raids despite all the precautions they took, found the cure in not raising poultry.

Nazif Tuna, the leader of Yenişehir Dairy Producers Union, who lives in Karaköy, stated that marten and foxes appear when dog nutrition decreases in houses. Tuna said, “Chicken, goose and duck breeding in Karaköy has come to an end, especially in the last 2 years.”

“ATTACKS HAVE INCREASED IN THE LAST 2 YEARS”

He said that martens cut off the heads of chickens, geese and ducks, while foxes took them away. Stating that poultry farming has come to an end in the village, Tuna said, “Martens cut off the heads of animals and foxes snatch them away. It is not possible to deal with them. Because no matter how much we make arrangements in the poultry houses, no matter how hard we strengthen their doors, it does not help. We cannot stop marten and foxes.” 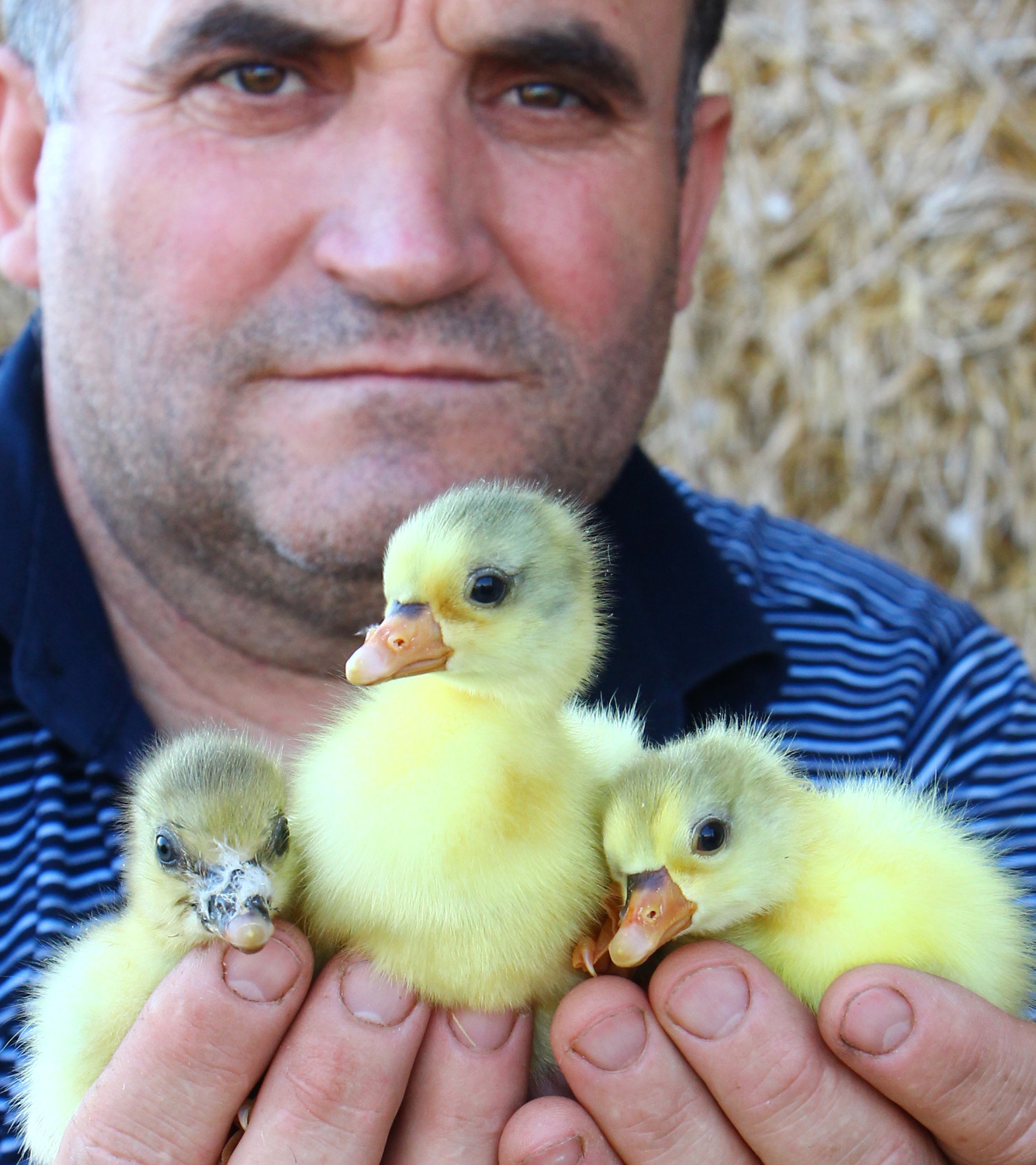 Karaköy Headman H. Hüseyin Yılmaz, on the other hand, stated that 30 chickens were killed by martens in one night, and that despite all the precautions taken, they could not prevent the attacks of martens.

“They took 30 of my chickens in one night,” said Muhtar Yılmaz. “Since that day, my coop is empty. I don’t care for animals. Martens suffocate animals. They cause loss even in gardens with dogs. Even when there is a guard dog in the garden, weasels enter. They do not even shy away from dogs.”

Former Headman of Karaköy, İsmail Yiğit, said that there were no animals left in his coop because of the attacks of marten and foxes. 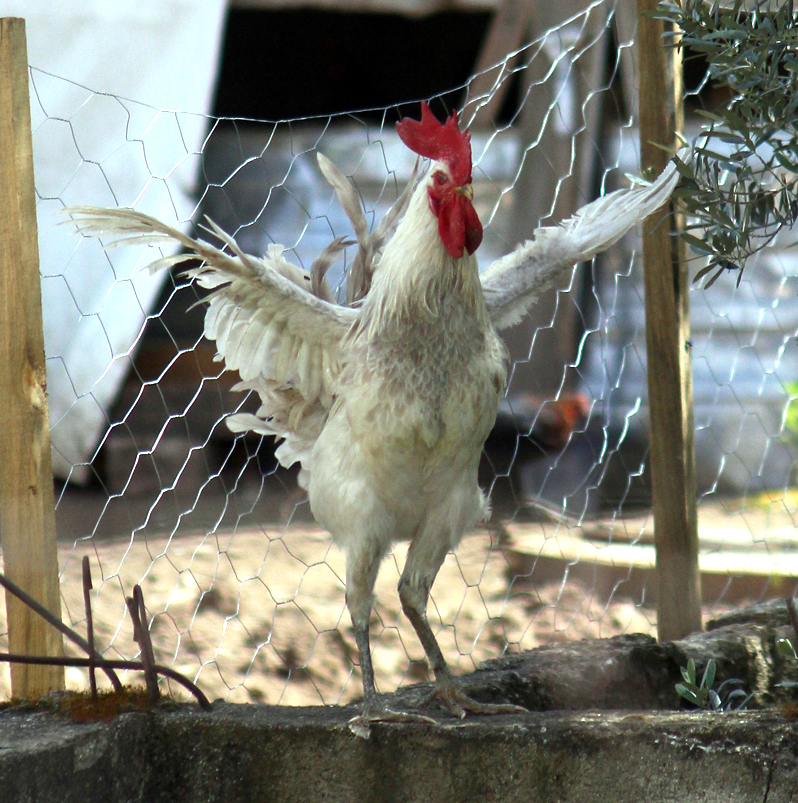 Reaction to criticism of imported scrap from paper manufacturers