Luhansk Governor: There were 16 attacks during the night in the Donbas region

Luhansk Governor Serhiy Haidai evaluated the latest situation in the region with his statements on the official social media channel. The governor stated that there were 16 attacks during the night in the Donbas region, which includes Luhansk and Donetsk, and announced that 4 people were killed and 3 people were injured as a result of the bombardment in the city of Severodonetsk. 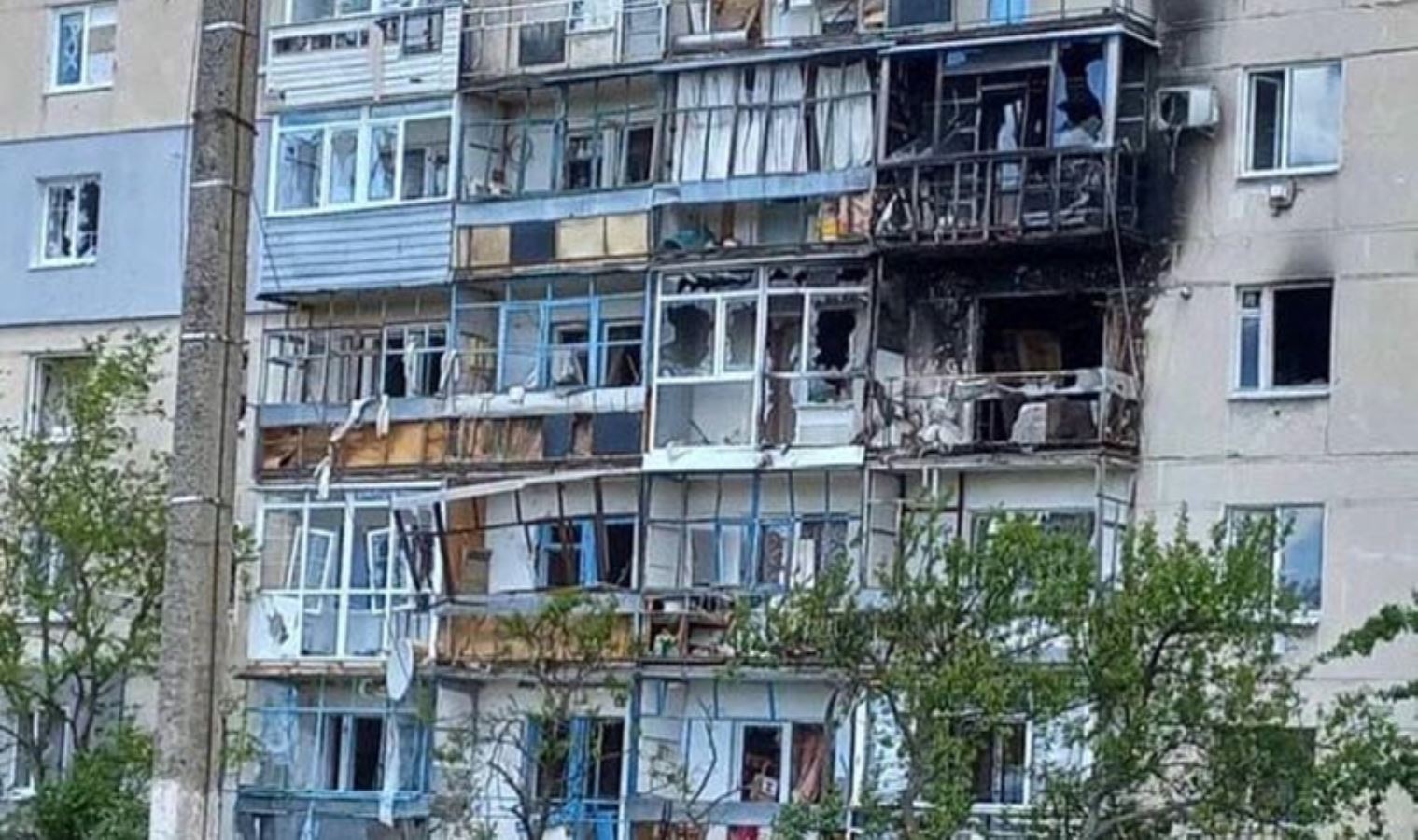 Governor Haidai stated that in the city of Lysychansk, the last working substation was destroyed as a result of heavy bombardment and there was no electricity in the region.

Opportunity to find ‘qualified employees’ for companies in Ankara