Loss of life in earthquake in China rose to 93

The balance sheet is getting lift in the 6.6 magnitude earthquake that occurred on September 5 in Sichuan province of China. In the statement made by the authorities, it was stated that the search and rescue efforts for the missing 25 people were continuing, and it was announced that the loss of life increased to 93. 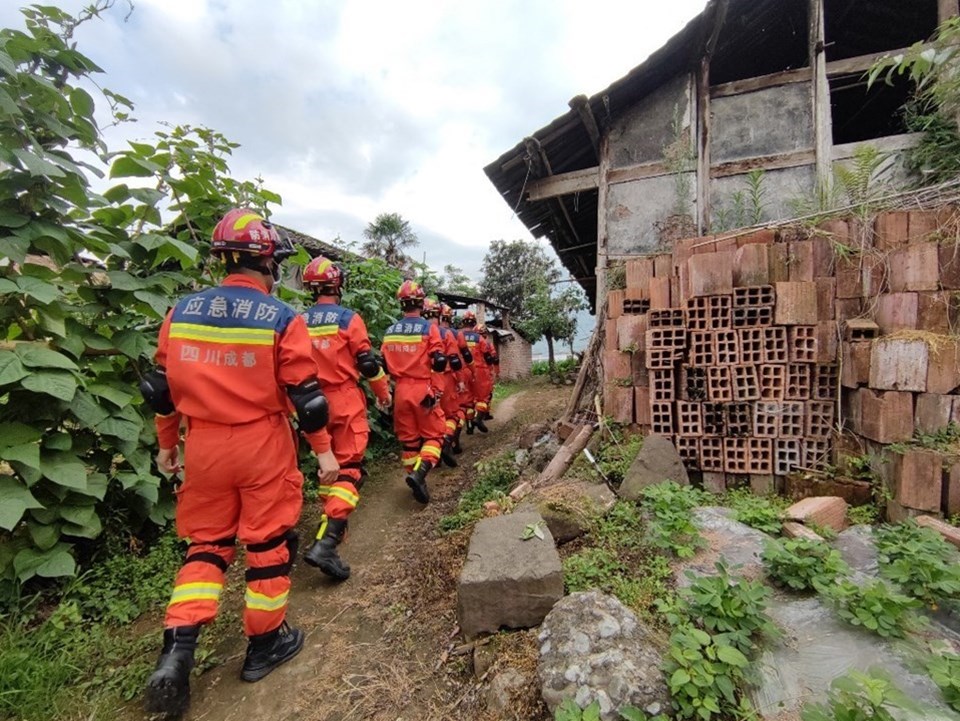 Sicuan province, located on the wide fault boundary at the extension of the Himalayan Mountains, is one of the regions where great tremors are experienced most frequently in China.

Members of the organization preparing to move in Silvan, Diyarbakir were caught

Step from Greece to increase tension in the Eastern Mediterranean: Navtex has been published