Leader Hürriyet: İzmit will become the center of attraction!

Gölkay Park, which was wasted in the hands of individuals for years under the leadership of Izmit Municipality Leader Fatma Kaplan Hürriyet, comes to life again. The foundation of Gölkay Park New Generation Life Area, which will be one of the new attraction centers of the city, was laid with a ceremony.

KOCAELİ (IGFA)- Izmit Municipality Leader Fatma Kaplan Hürriyet, who continues to work to touch the citizens with the understanding of social municipality, is preparing to bring Gölkay Park back to the residents of Izmit.

Noting that Gölkay Park, which has been handed over to individuals for years and turned into ruins, will be one of the social areas of Izmit where citizens can be intertwined with nature, breathe and with its prestigious architectural structure, “In this context, Gölkay Park New Generation Life Area, which is a candidate to be one of the new attraction centers of the city,” The foundation stone was laid today. Before the groundbreaking ceremony, the orator of Yeşilova Central Mosque, Yusuf Sönüksun, prayed for the groundbreaking.” 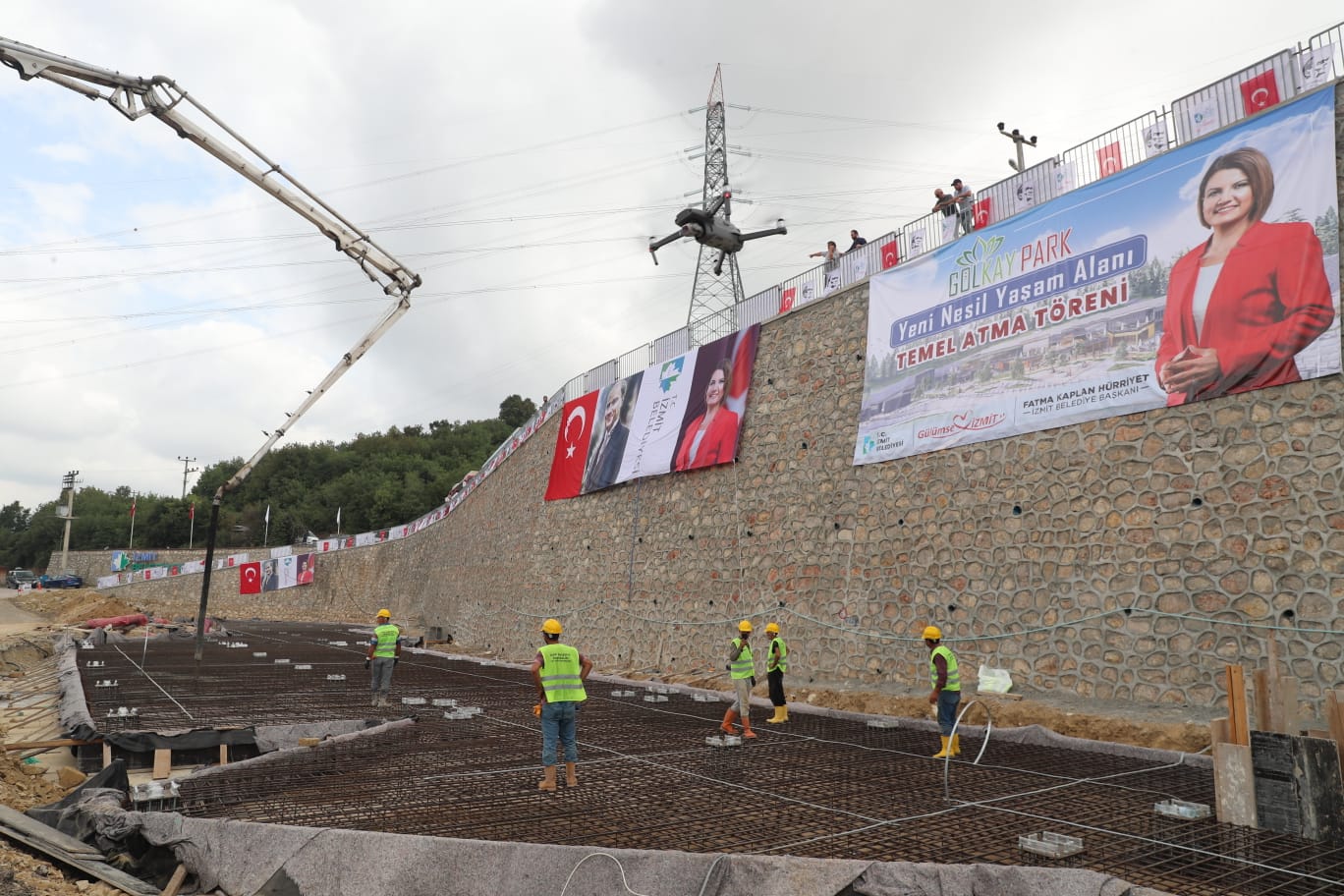 “WE ARE HAPPY, PROUD”

Mayor Fatma Kaplan Hürriyet, who adds a new service to its services every day with the aim of supporting the development of the city and ensuring that the people live in prosperity, said that they are trying to increase the brand value and increase the attractiveness of the idle areas of the city, the areas that are actually very valuable but have not been given that value.

“WE MADE THE DECISION TO RESCUE GÖLKAY”

Stating that it was a place that was rented to businesses for 10 years by the previous administration, Lider Hürriyet said, “Unfortunately, new illegal structures have been added to all zoning rules by businesses in an unconventional way, without ever considering the static, safety and brand value. That’s why the soil under it could not remove the illegal structures. It slowly migrated. When it snowed, it couldn’t even lift the snow pile on it. When we came to the administration, we said that the owner of Gölkay should now be our people. As in our other facilities. Public spaces belong to the public, the people, and the people are comfortable without being dependent on anyone, without being dependent on someone’s personal interests. “We decided that this place should belong. to our people,” he said. 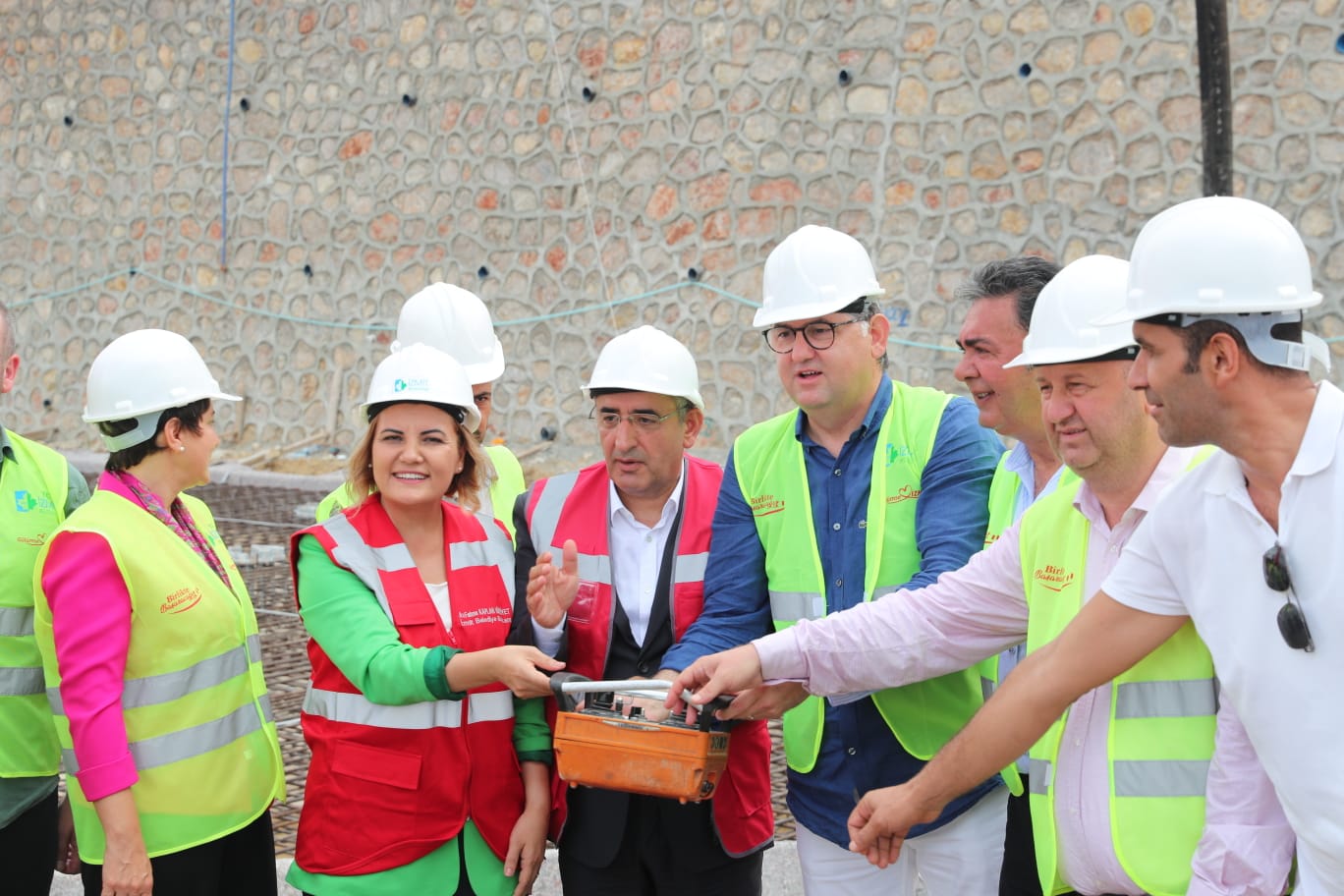 Speaking at the ceremony, Deputy Speaker of the Grand National Assembly of Turkey and CHP Kocaeli Deputy Haydar Akar drew attention to the issue they witnessed in the recent developments in Izmit and said, “We are experiencing this with projects such as İZGİM, Çınar Academy, Alzheimer’s Life Residence. These do not exist in the middle of the defined business missions of the municipality. Of course, this is a vision problem. “It is the job of determining the needs of the city. It is the job of touching human beings and solving problems. Of course, the leader of the Izmit Municipality, Fatma Kaplan Hürriyet, is the best person to achieve this.”

BTSO Committee elections will be held on 1 October.