Lavrov: We are ready to negotiate with Ukraine and Turkey on grain

Russian Foreign Minister Sergey Lavrov attended the G20 Foreign Ministers summit held on the Indonesian island of Bali. The hill in question was the first meeting of the G20 countries with a high-level Russian official in such a meeting since Russia’s attacks on Ukraine.

Russian Foreign Minister Sergey Lavrov said at the G20 meeting that western countries missed their chance to solve global economic problems because of their “crazy” criticism of the war in Ukraine.

“During the discussion, the Western partners avoided dealing with world economic troubles. They said ‘aggressors’, ‘invaders’. We heard a lot today,” Lavrov said. 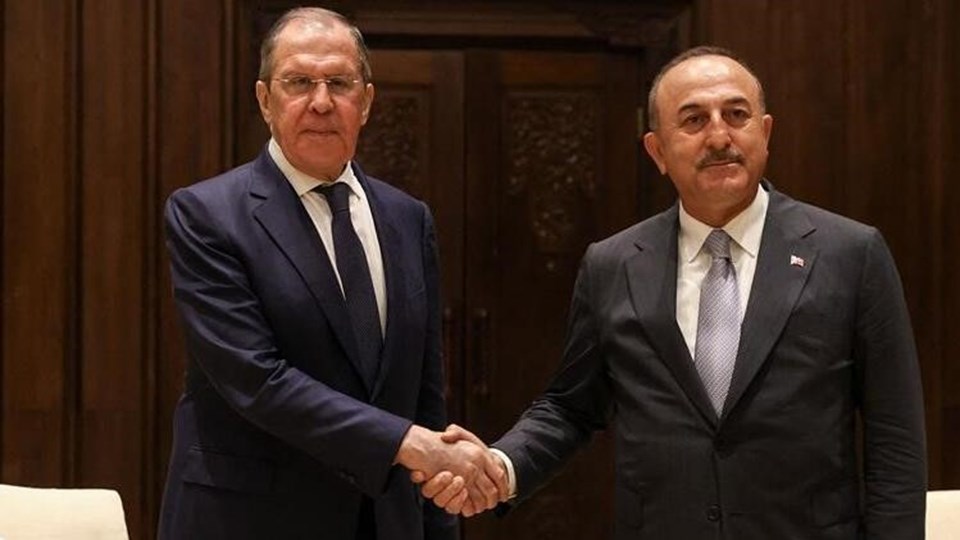 On the other hand, Lavrov added that Russia is ready to negotiate with Ukraine and Turkey on grain, but it is unclear when such talks will take place.

On the other hand, Foreign Minister Mevlüt Çavuşoğlu represents Turkey at the top. Within the scope of the meeting, Çavuşoğlu and Lavrov held a bilateral meeting and discussed the war in Ukraine, food security and developments in Syria. Çavuşoğlu is expected to continue his bilateral contacts today as well.

THE MOMENT OF CAUGHT OF THE ATTACKER WHO HIT ABE