After the tete-a-tete meeting of President Tatar with Çavuşoğlu at the Presidency, a meeting was held in the middle of the delegations.

Foreign Minister Çavuşoğlu said, “They began to feel uncomfortable with the Maraş opening. The Greek Cypriot administration rejected all offers of analysis.”

THE PROBLEM OF ATHENS AND THE AEGEAN ISLANDS

“We are fully determined to protect our rights. What will they achieve with hostility towards Turkey?” Çavuşoğlu said, “It is unacceptable for them to lobby for the F-16s. We are not in favor of tension, we are in favor of cooperation.” 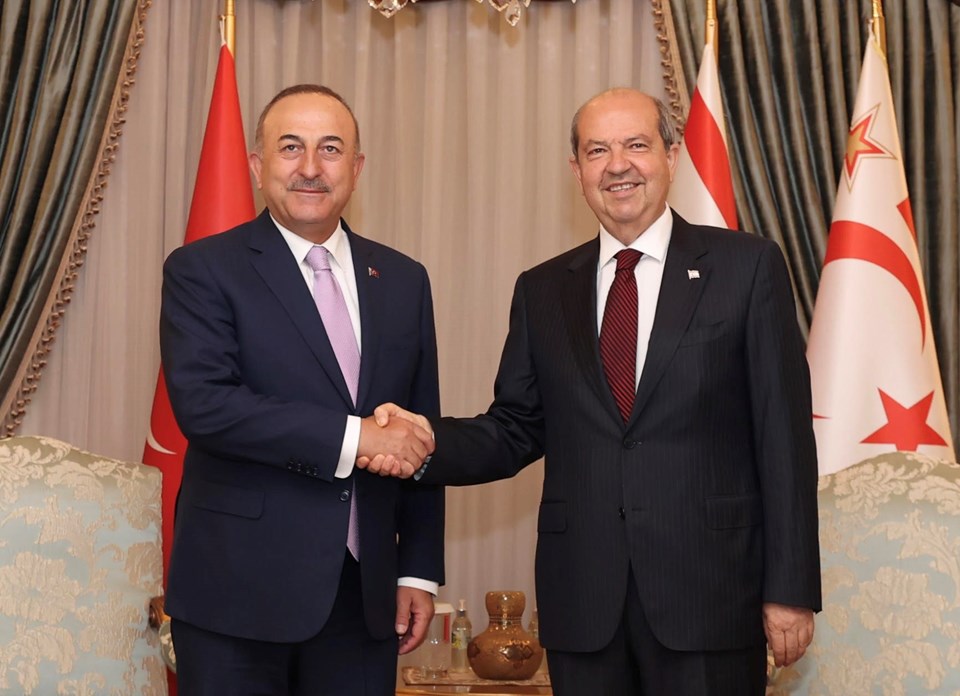 Erdogan: We do not see young people as mere voters… The election will be held on time