The war between Ukraine and Russia continues…

The war, which started on February 24, 2022, entered 127 days. The Russian Ministry of Defense announced that it was withdrawing from Snake Island, which caused great controversy.

While the Moscow government announced its withdrawal, “Russia shows that it does not mind the efforts of the United Nations to organized corridors for the removal of agricultural works from Ukraine by withdrawing soldiers from Snake Island.” 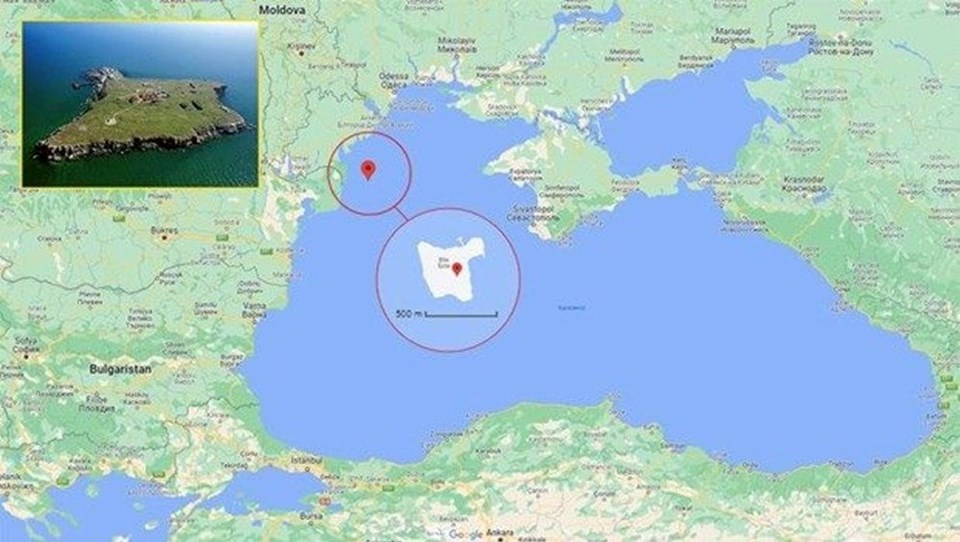 POWDER EXCHANGE HAS BEEN MADE

In his statement via video message, Zelenskiy expressed that he wanted to give an optimistic and valuable news and said, “We rescued 144 Ukrainian soldiers from Russian captivity. Among them, 59 national guards, 30 naval forces, 28 armies, 17 border guards, 9 counter-terrorism soldiers and 1 police officer. there is.” he said.

Stating that the oldest of the rescued Ukrainian soldiers is 65 years old and the youngest is 19 years old, Zelenskiy said, “Especially 95 Azovstal defenders are returning to their homes. “We will do everything to bring every Ukrainian to the residence,” he said.

The Intelligence Unit of the Ministry of Defense of Ukraine announced yesterday that since the beginning of the war on February 24, the largest exchange process was carried out between Russia and Ukraine, and as a result, they took back a total of 144 Ukrainian soldiers, 95 of which were soldiers from the Azovtsal Factory.

Provincial leaders of the CHP in the Marmara Region met in Bursa, Mudanya