Kırklareli Chamber of Commerce and Industry Chairman of the Board of Directors Soner Ilık stated that the regional and global developments experienced in the period they are in, especially the shortened supply chains, the increasing importance of cooperation with neighboring and nearby countries, made the activities aimed at at increasing the trade and investment relations of the business world of the two countries more valuable. .

In this context; Stating that companies in the machinery, construction, food, power and logistics equipment, woodworking, software, health tourism departments, which have the potential to develop in the trade of the two countries, opened stands and made promotions, Ilik said, “By making sectoral pairings, investment and trade development in the middle of the two countries, with the participation of the authorities of the institutions. Thematic panels were held where cooperation opportunities, especially green economy, were held.In our booth, which we opened as a Chamber , we introduced the Geographically Indicated Artifacts of our province, “Kırklareli White Cheese” and “Kırklareli Hardaliye”, and gave information.” 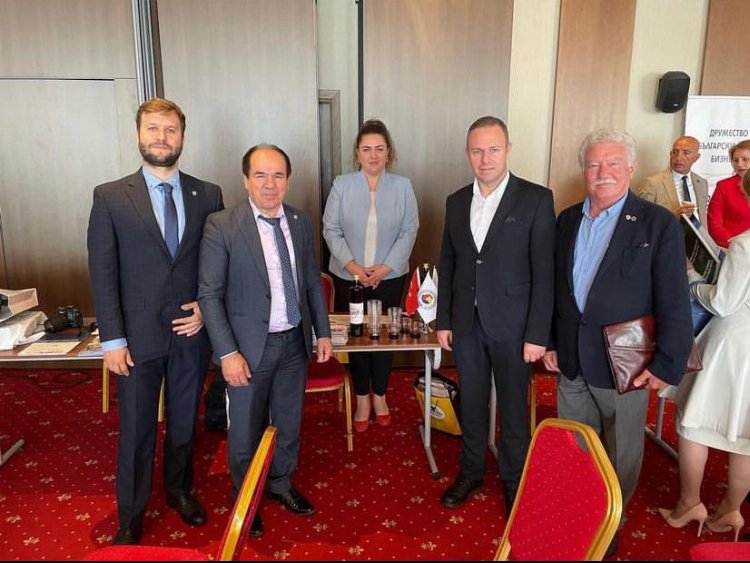 The world is on alert: First monkeypox case detected in the USA