Kenan Doğulu took the stage at Kıbrıs CityFest on the evening of June 13 with the arrangement of KerkiSolfej.

KKTC (IGFA) – Doğulu, who took the stage at City Fest Cyprus 2022 following Nova Norda and Gaye Su Akyol, was met with great interest from his fans in the concert arena. The successful artist, who also expressed his great pleasure to be in front of his fans in Cyprus, started his concert with the music of “You Take the First Step”.

Kenan Doğulu, who filled the space with his wide repertoire, made the audience experience an evening full of music and revel in this special night that he missed with Cypriot music lovers. Kenan Doğulu, who took the stage in the enthusiastic atmosphere of Cyprus CityFest, always sang his most popular music such as “I Do You Know” and “I’m Fooled” with his fans. 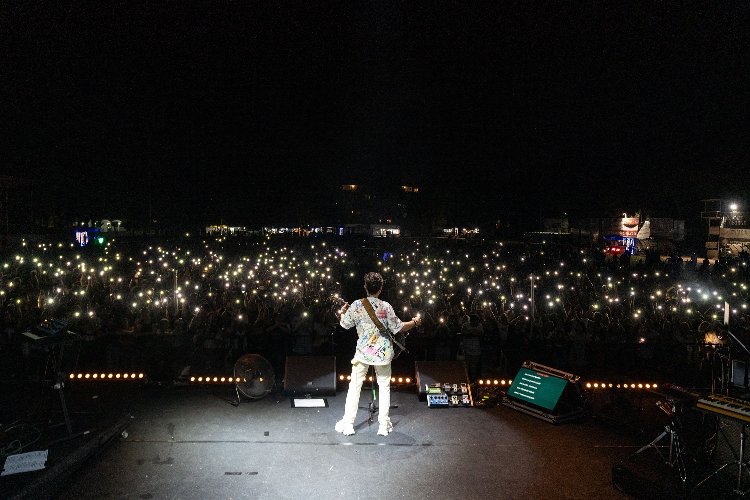 Doğulu, who had a fascinating night in Cyprus with his powerful orchestra and stage performances, took the stage in clothes prepared under the style consultancy of Mert Yemenicioğlu. 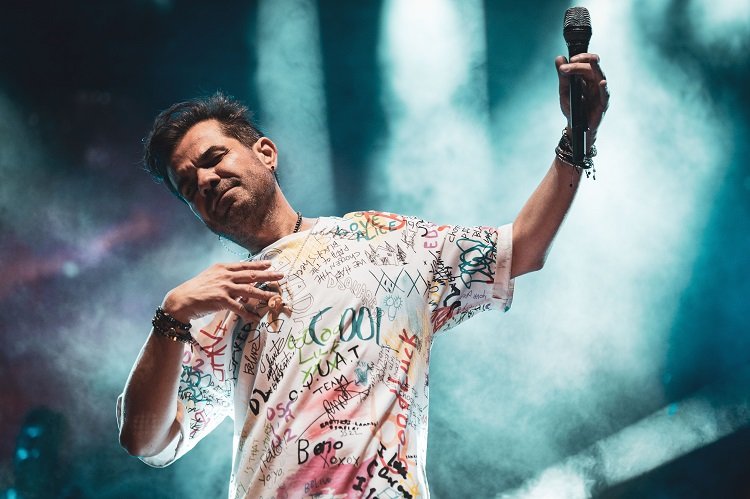 At the end of the concert, where the rhythm did not drop for a moment, Kenan Doğulu finished his concert with the music of “Cotton” and “I am exhausted”, by sounding the endless applause and cheers of his fans.