It was the subject of a movie: Yaren stork’s first calf hatched

The friendship between the fisherman and the stork in Eskikaraağaç Stork Village of Bursa’s Karacabey district, the only village that represents Turkey in the European Stork Villages network, has turned into a story followed with interest by millions.

CAME TO THE VILLAGE FOR THE 11TH TIME THIS YEAR

‘Yaren’, which was put into Adem Yılmaz’s boat in the village where he came every time of migration in the past 10 years, is 6 years old this year. In March, the 11th expedition came to the village. The villagers, who welcomed the arrival of the Yaren stork with joy, are now experiencing the excitement of the babies that are starting to come to the world.

Yaren stork and her husband had 4 eggs. Yaren stork’s first calf, which was incubating with her husband in turn, hatched today. Nature photographer Alper Tüydeş shared those moments on his social media account, “I want my good news, folks! Yaren Stork’s first baby hatched like this today”. 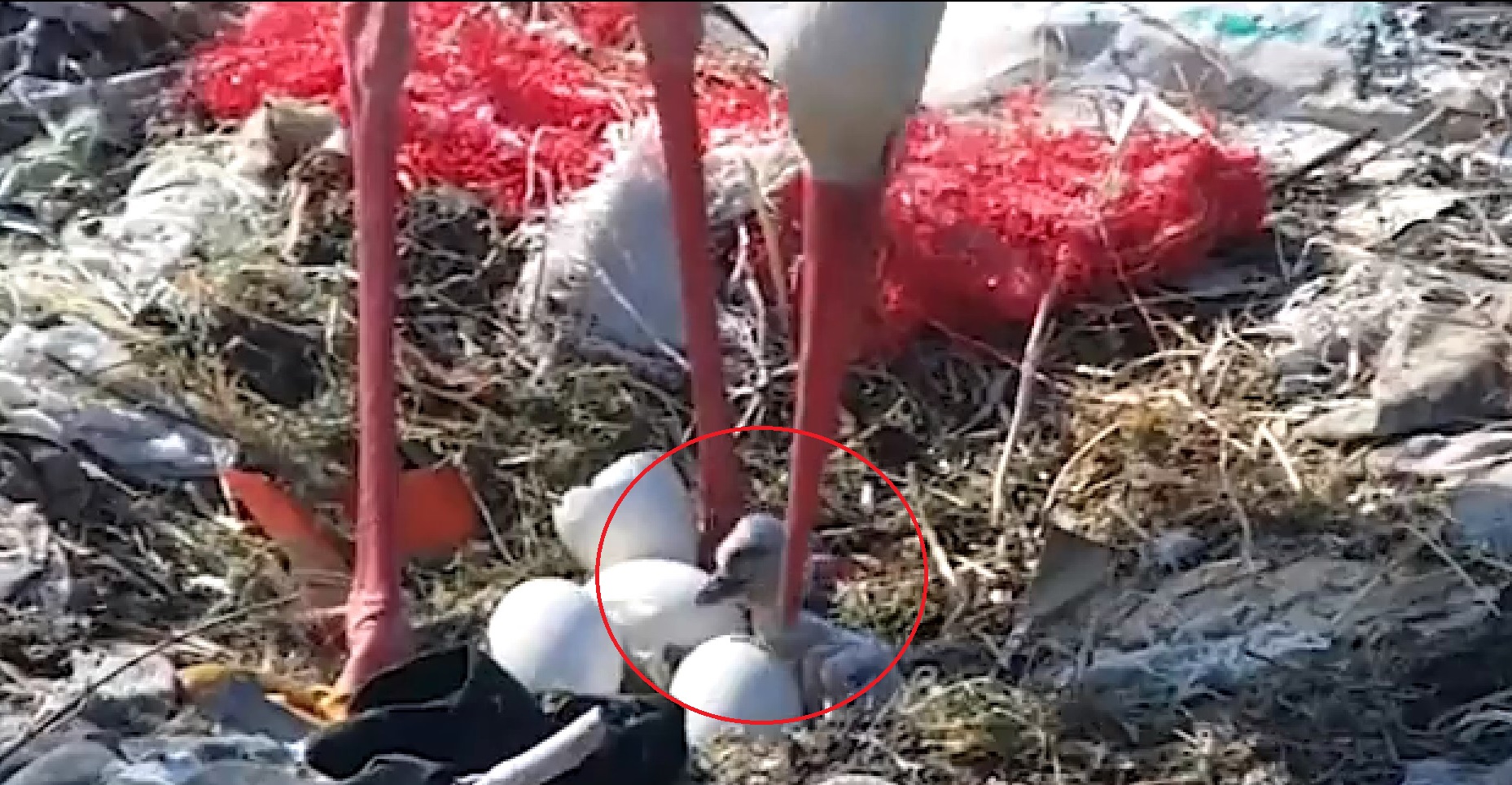 HAS BEEN MADE INTO THE CINEMA

The tale of “Yaren Stork and Uncle Adem” by nature photographer Alper Tüydeş was screened in 2019 by director Burak Doğansoysal .

Cinema won the Best Documentary Award at the Prague Cinema Awards. On the other hand, Karacabey Municipality launched the ‘www.yarenleylek.com’ site so that the nest where the Yaren stork and its wife are located can be watched on the internet 24/7. Thus, the Yaren stork began to be followed with interest by those who were curious about it.