BURSA (IGFA) – Bursa Provincial Directorate of Agriculture and Forestry announced that for the first time in Turkey, a training workshop started in Bursa.

It was held in Karacabey district of Bursa in the middle of 5-8 September 2022 with the cooperation of ISTA Sampling Technical Committee and Seed Registration and Certification Central Directorate.

It was noted that the trainings will be given to the technical workers of the seed companies operating in our country by the members of the Sampling Committee Eddie Goldschagg, Leena Pietila, Gerry Hall and Bülent Öztürk. 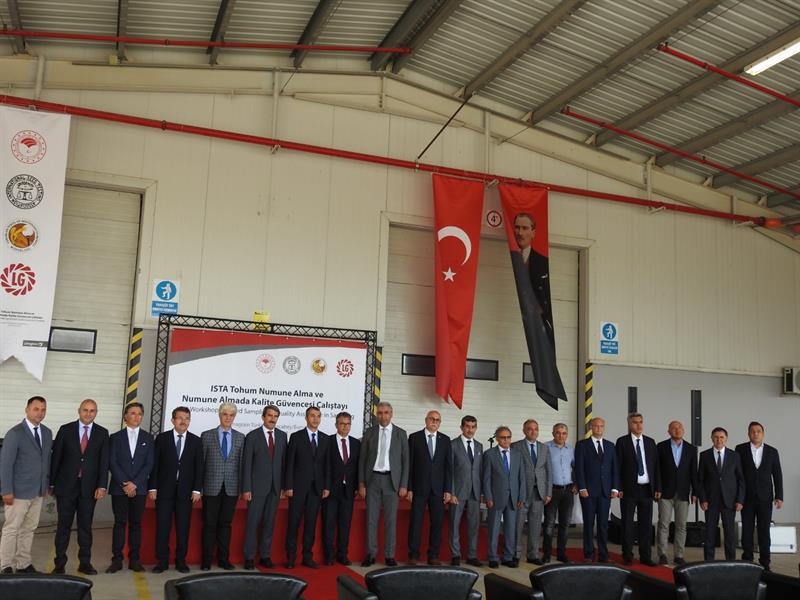 Discounts from KAYTUR for students from Kayseri

Involved in the moon project in France: Artemis Consensus signed