The International Bursa Festival, which has the distinction of being Turkey’s longest-running event, opened its doors to art lovers of Bursa for the 60th time with a wonderful opening.

BURSA (IGFA) – Opening of the festival, which will bring art-filled evenings to live in Bursa between 12 June and 7 July, by Bursa Culture, Art and Tourism Foundation (BKSTV) on behalf of Bursa Metropolitan Municipality, under the main sponsorship of Shooting Companies Cluster, famous composer and commentator Fahir Atakoğlu, under the sponsorship of Uludağ Premium and Bursa Regional State Symphony Orchestra’s concert.

Speaking at the opening ceremony, Bursa Metropolitan Municipality Leader Alinur Aktaş underlined that Bursa is an art city besides all its features. Leader Alinur Aktaş, stating that Bursa is a city that knows how to transform local costs into universal, said, “One of the assets that keeps our city’s classical culture and art enthusiasm alive is our Bursa Inter-Country Festival. In the Bursa Festival, which has been held since 1962, hundreds of local and foreign artists have left unforgettable traces on the cultural and artistic life of the city on the occasion of the festival. This year, we are holding the 60th anniversary of our festival, which is the longest-running event in our country. The most distinguished artists of the world and our country will meet with their fans this year, as every year, through the festival. I believe that Bursa’s being the 2022 Turkish World Culture Capital will increase the enthusiasm that has been going on for 60 years this year,” he said.

Reminding that another event that has become a classic as well as the International Bursa Festival is the International Golden Karagöz Folk Dance Competition, Lider Aktaş stated that the 34th International Golden Karagöz Folk Dance Competition, which will be held in Bursa this year, will begin on July 2, following the magnificent concerts. Noting that 750 dancers and 20 local groups from 24 countries will participate in the race, which will continue until 7 July, Lider Aktaş underlined that the race excitement of the country clusters to be hosted in the race will spread to 17 districts of Bursa. 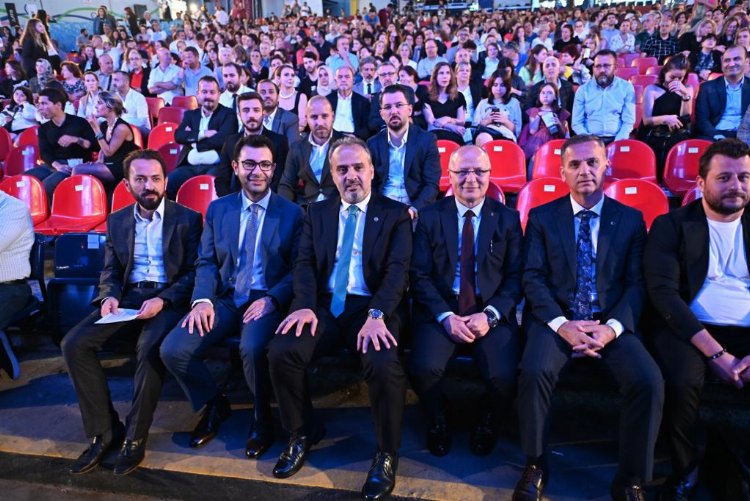 Leader Alinur Aktaş, who thanked all the employees, especially the Bursa Culture, Art and Tourism Foundation (BKSTV), who contributed to the realization of the festival, and the Ministry of Culture and Tourism for their support, and said, “Main sponsor Shooting Companies, who have made great contributions to the transfer of this classical culture from generation to generation. He expressed his gratitude to all the supporters of the festival, especially the set. 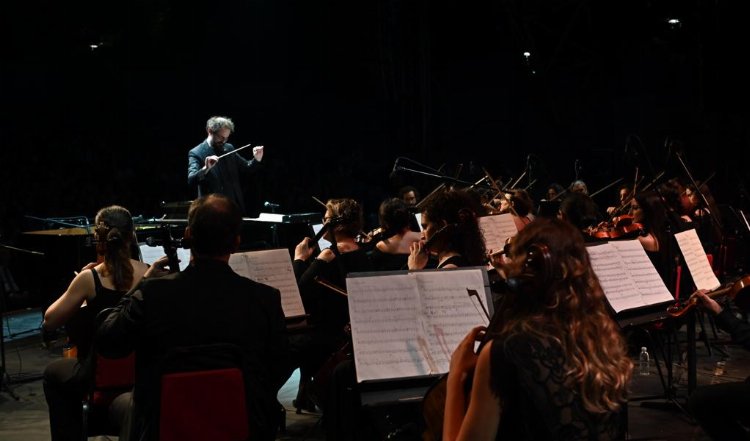 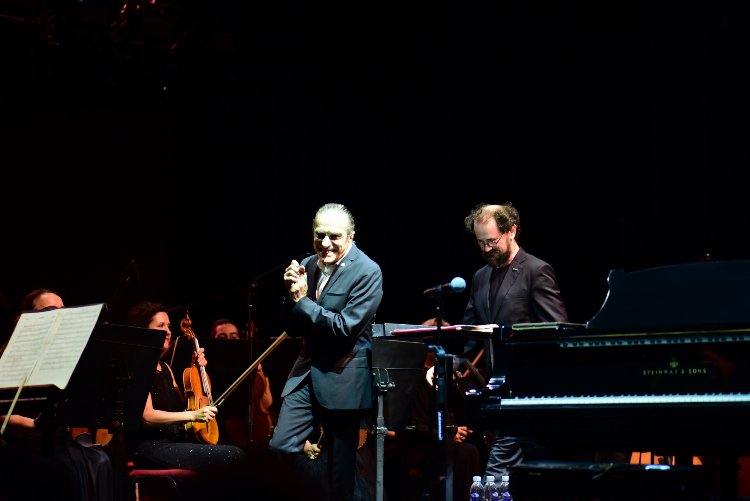 Following the opening ceremony, the Bursa Regional State Symphony Orchestra, led by Chief Dağhan Doğulu, took the stage. Famous composer, pianist and interpreter Fahir Atakoğlu, who took the stage after the first piece of Bursa Regional State Symphony Orchestra, which is the first regional state symphony orchestra of Turkey, gave Bursa residents a magical art evening. The master performer, who stood before the audience at the piano, exhibited his wonderful works accompanied by the orchestra for the art lovers of Bursa.