Interest in prefabricated houses is increasing

The increase in housing prices brought prefabricated houses to the agenda. The prices of standard-looking houses in the prefabricated branch vary between 117 thousand and 135 thousand liras.

ISTANBUL (IGFA) – There are many issues behind the recent emergence of prefabricated houses.

Experts emphasize that, contrary to popular belief, prefabricated houses attract attention with their long lifespan, thanks to their strength up to 50-60 years. Although the expenses to build such a solid structure seem like it will tire the pocket, prefabricated houses offer economical solutions.

One of the officials, Hüseyin Karabulut, who said that many people who are accustomed to living in reinforced concrete houses have started to discover structures using different production technologies with the advancing technology, talked about concrete structures that people have known and seen for many years. He said that although it is not easy to break their habits, they are excited that prefabricated houses are on the agenda again with the changing economic conditions. Karabulut noted that prefabricated houses, which are strong, durable and long-lasting structures, can be built in a short time and are disassembled, which gives the user an advantage. 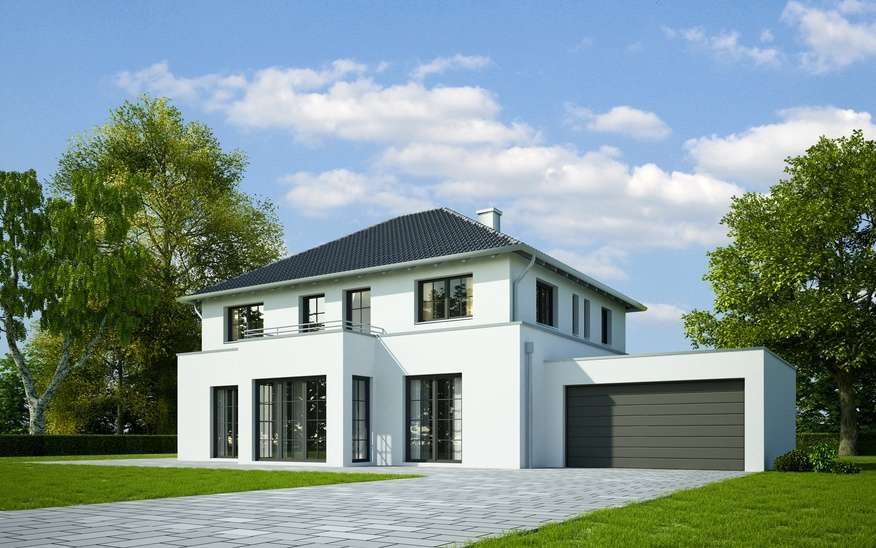