ANKARA (IGFA) – While the Industrial Production Index did not show any change on a monthly basis in April, it increased by 10.8 percent on an annual basis.

When the sub-sections of the industry are analyzed, it is seen that the index increased by 7.4 percent in the mining and quarrying section, by 11.9 percent in the manufacturing industry, and decreased by 0.4 percent in the electricity, gas, steam and air conditioning production and distribution section in April compared to the same month of the previous year. 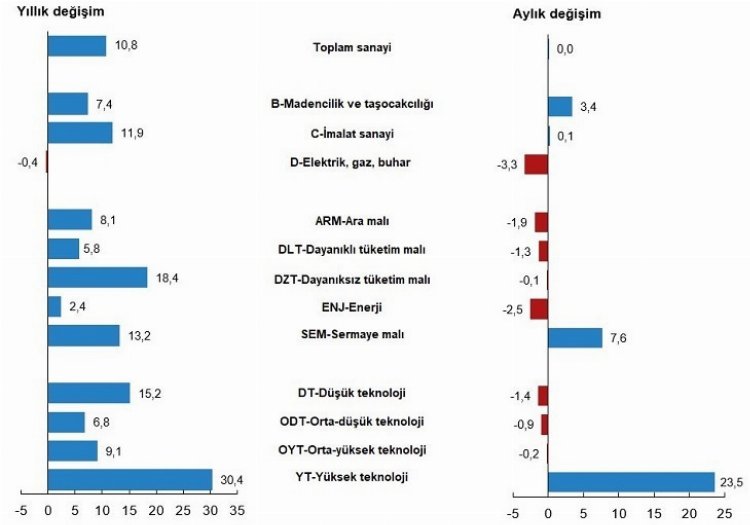 MSB: Where the terrorist is, that’s the point