In the exporter parity dilemma

The export segments, which supply their inputs with dollars and realize their exports with Euro, have been going through problematic days due to the trend against the Euro in the Euro/Dollar parity in the last period.

The ready-to-wear and apparel division, which has earned 21.5 billion dollars in foreign currency for Turkey in the last 1 year, supplies all its inputs, primarily cotton, in dollars, and exports to Europe, where more than 70 percent of its exports are realized, on a Euro basis.

Aquaculture and animal products, the largest export market of which is European countries, whose all inputs are in dollars, especially fish feed, is another export segment that is adversely affected by the change in Euro/dollar parity.

Burak Sertbaş, the leader of the Aegean Ready-to-Wear and Apparel Exporters’ Association, who stated that they had problems in accessing finance in 2022, said that while there was difficulty in accessing finance, the branch experienced a loss of income due to the fact that its inputs were in dollars and export revenues were in euros. 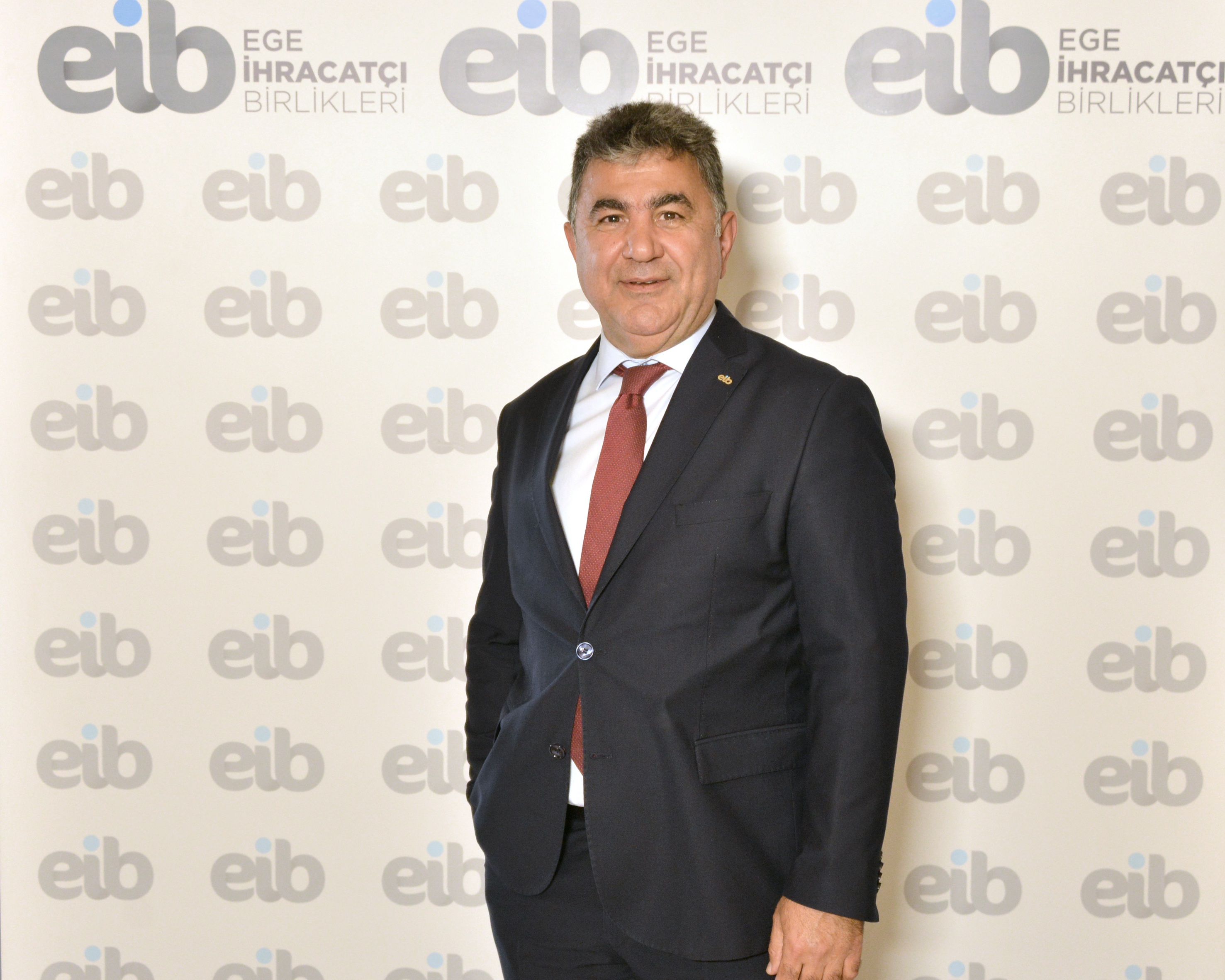 Pointing out that there is also pressure on export prices due to the expectation of recession in global economies, Sertbaş said, “The expectation of recession, difficulties in accessing finance, and the appreciation of the dollar caused the positive atmosphere in the department to turn into a negative environment. In the second half of 2022, our increase in exports may stop, and we may even see a decrease in parity. As EHKİB, our exports increased from 118 million euros to 122 million euros with an increase of 3 percent on a euro basis in July, and decreased from 140 million dollars to 125 million dollars with a decrease of 11 percent on a dollar basis. For example, we can experience the picture in the coming months,” he said.

THEY EXPECT TO GO TO TURKEY FROM THE FAR EAST

Sharing the information that Europe imports from the Far East in dollars, Sertbaş added that they expect European importers to prefer Turkey instead of the Far East after the change in parity, and that they hope to compensate for the loss of parity in this form.

The fact that the euro/dollar parity has dropped to the level of 0.99 and that it can be seen as 0.95 causes a hectic expectation in the field of Turkish water works.

Bedri Girit, the leader of the Aegean Aquatic Artifacts and Animal Products Exporters’ Association, stated that although the exports of the Turkish aquaculture department increased by 33.5 percent in euro terms in the January-July period of 2022, it remained at the level of 20 percent in dollar terms. He emphasized that it is indexed to the dollar and that the current situation negatively affects the competitiveness of the branch.