In order to reduce the impact of the hardship in agricultural production due to the pandemic, Russia-Ukraine war and climate change, the sale of valuable agricultural works to manufacturer exporters within the scope of DIR was prohibited.

According to the news of Hüzeyin Gökçe from Dünya newspaper, producers who still have the option to buy the raw materials from Turkey and export them after turning them into the last work, will not be able to buy raw materials from the domestic market as of August 1, 2022.

According to the change made in the Inward Process Regime (DIR) Circular on Agricultural Works numbered 20016/1, exporters using these works will be able to benefit from discounted or zero customs tax if they first import the raw material and turn it into the final product as of August 1. The circular regulates the rules of issuing a Domestic Process Permission Document (DIIB) for companies that produce and export using agricultural works subject to import tax, which are used to obtain processed works for export. In accordance with the current legislation, some works within the scope of DIR are subject to special regulation. In reasonable periods, the import and production conditions of these works are changed. 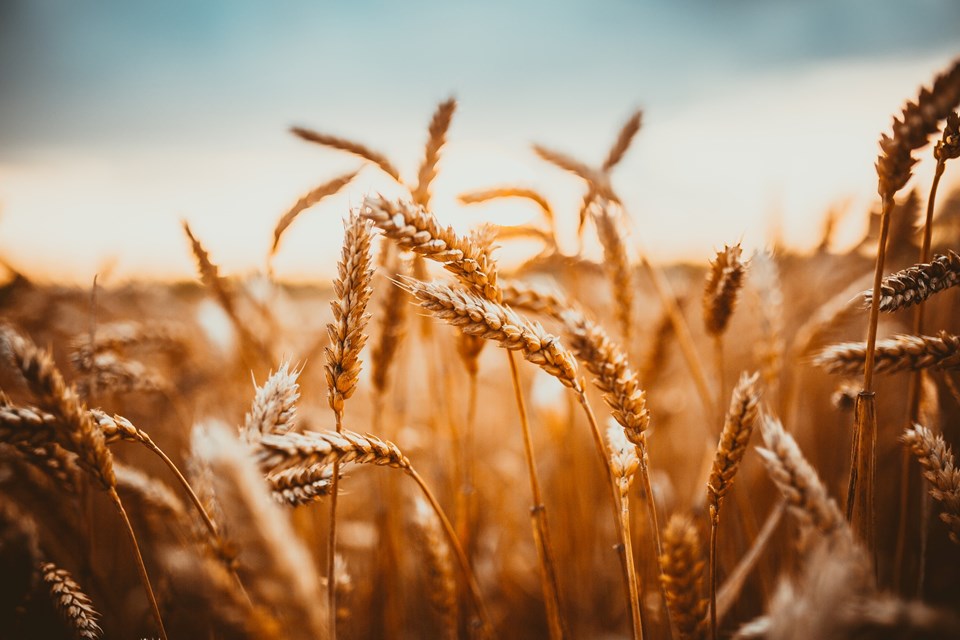 On the other hand, manufacturers and exporters, who gave information about the regulation, reported that world prices were already very high due to the pandemic and the Russia-Ukraine war in many works. Underlining that the logistics cost is also very high due to the increased power price, the exporters said that the arrangements made on the basis of works from time to time are made collectively this time.

16 WORKS MATTER TO THE CIRCULAR

REGULATIONS IMPLEMENTED ON THE BASIS OF THE WORK WITH THE CIRCULAR

Producers who plan to export wheat flour, wheat semolina, pasta, vermicelli, bulgur, ashura wheat and instant/instant noodle in return for wheat import will import first. In the export of wheat flour, bulgur and ashura wheat, the companies that belong to the factory will be able to import a maximum of 1500 tons of wheat in the first document.

PERMISSION TO EXPORT WILL BE GIVEN BY IMPORT

In return for corn imports, first imports will be made for the export of starch, starch-based sugar, artifacts within the scope of aquaculture (poultry meat, eggs, etc.) and fish. Provided that corn is imported beforehand, DİİB can be arranged for corn semolina and cake obtained from it. In lentils, exports will be allowed according to the size of the imported work, and lentils in shell can also be imported, provided that a discounted guarantee is not applied here. Within the scope of DIIB, which envisages the export of sunflower, safflower and rapeseed oils, the first import practice, which was created with discontinuous elements, was made permanent. 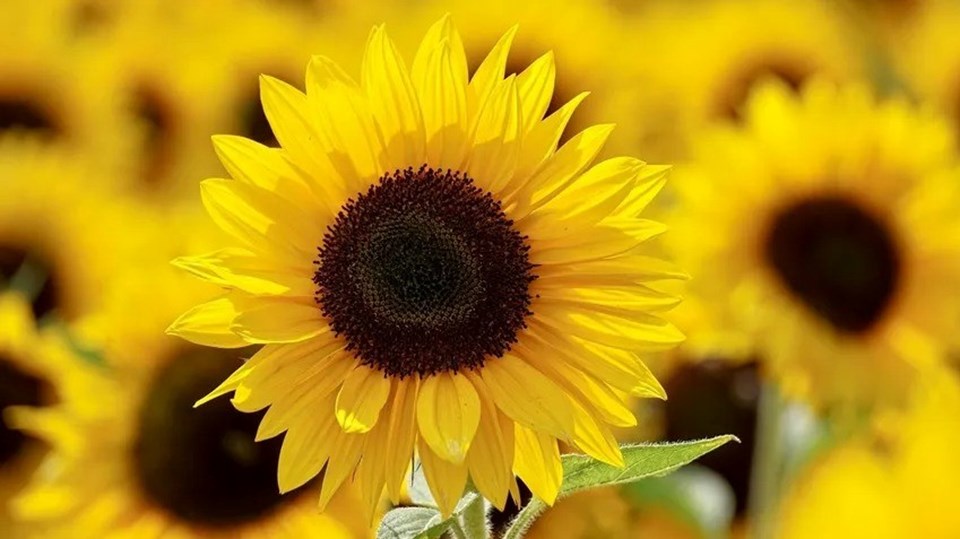 VALID FROM AUGUST 1 FOR VEGETABLE OIL

Erdogan Toprak’s criticism of Nureddin Nebati to AKP: ‘Every time he returned empty-handed’