İBB Leader Ekrem İmamoğlu finished the type of Trabzon in the towns of Akcaabat and Yomra, where he was born. Celebrating with his fellow citizens from Akcaabat, İmamoğlu opened the Yomra Municipality Park in Yomra, which they contributed to the construction of as İBB. Speaking at the opening of the park, which was held under heavy rain, İmamoğlu said to the young people who were waiting for the Manga concert, “Take care of your city, park and square. And never, ever turn off your inner voice. Speak anywhere. We want the speaking youth, not the silent youth”.

ISTANBUL IGFA- Istanbul Metropolitan Municipality (IMM) Leader Ekrem İmamoğlu continued his Eid visits in Trabzon, in the district of Akcaabat, where he was born. Welcoming his fellow countrymen, who gathered in the park in front of the Ak Mosque in the district, with a cap and a Trabzonspor scarf, İmamoğlu started his speech with the words “How nice it is to be in Akcaabat”. İmamoğlu, who was not indifferent to the chants of “Akçaabat is proud of you” from the citizens, said, “Those nice ladies, dear young people and gentlemen tell me this, it is the greatest reward in the world for me. It is the most valuable thing and the greatest reward for people in the place where one was born to be proud of a human being who takes such responsibility and duty. May Allah not embarrass me to you.” 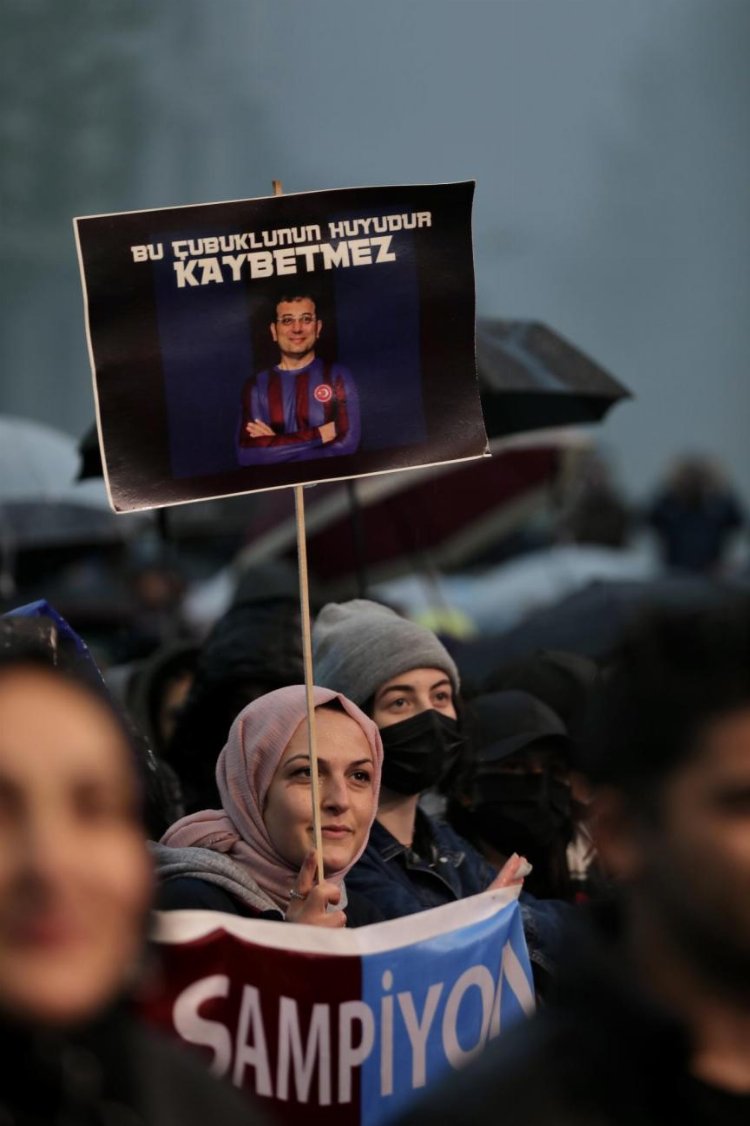 Precious place in the midst of his childhood memories, İmamoğlu said, “My deceased grandfather had some traditions and rituals. For example, we used to pray at Pazarkapı Mosque in Trabzon, where he was a tradesman. He used to come to the Ak Mosque to perform the tarawih prayer in Ramadan. Ekrem İmamoğlu, who I came to pray for in that childhood and had the pleasure of praying in this mosque, going out, finding the ice cream shop and eating an ice cream in the middle, will be born Here in Zanene in the Cevizli Village, and will be the Mayor of the world’s largest city. He will come again, he will speak to his fellow countrymen, citizens and neighbors in front of the White Mosque. , but what is it?” he said.

mustache: “THESIS IS THAT WE SELL DREAM”

Imamoglu, after the Akçaabat meeting, passed to Yomra, his last stop in Trabzon İmamoğlu, who came to a meeting with the District Municipality Leader Mustafa Bıyık in the Yomra Municipality Park, whose production was completed with the contributions of IMM, made examinations at the facility. with the Trabzonspor Monument, which is under construction, reached the stage where the opening ribbon will be cut and the Manga concert will be held under the heavy interest of the citizens. Mustache, who made the first speech before the opening, said, “When we presented the projects of these areas that we opened today, it was us that we were selling dreams to. But we had a word in Yomra that we would bring together the ladies, young people and children who were imprisoned in their homes, with s social life areas. In pursuit of this promise, when I presented our very expensive projects to my dear Istanbul Metropolitan Municipality Leader Ekrem İmamoğlu, he continued his reinforcements for the project every time until the end. And today, in an area of ​​22 thousand square meters, we have created an area with telescopes, basketball fields, cafeterias, sports fields, playgrounds, camellias, where the people of Yomra can breathe and get out of their homes and socialize. ” Mustache thanked İmamoğlu for his contributions. 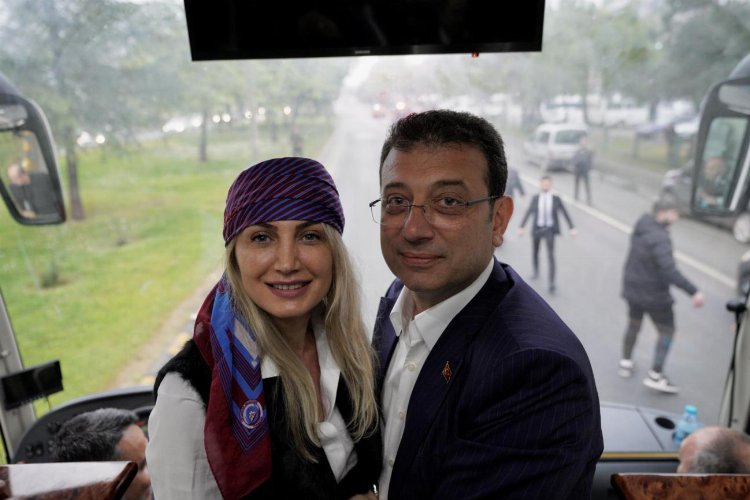 “WE WILL WORK FOR YOU”

Wishing that the park would be beautiful for the people of Yomra, İmamoğlu also celebrated Trabzonspor’s championship with the youth who filled the area. Sharing his satisfaction with the interest he encountered in Trabzon, Rize and Artvin, where he came for the holiday meeting, İmamoğlu said, “Young people; we will work for you. My Mayor and I, my deputies and the political party members you see here will work for you. We are working and you have no doubts. But I give you this responsibility: You will be much more successful than us. We will only make a brief preparation for your achievements. for example; Our leader built a park here. Health to your hands and labor. There is a very nice Trabzonspor monument inside. I want that monument, that square, that park to become a center where young people do art activities, make music and have fun. This is my dream. Be the owner. Protect your city, park, square. And never, ever turn off your inner voice. Speak anywhere. We want the speaking youth, not the silent youth.”