How much is ground beef, cubed meat, chicken? Will there be a new increase in red and white meat?

Since the beginning of May, red meat has been increased twice. Citizens are wondering about the prices of meat and chicken works after the auctions. How much was the pound of beef cubed? How much was the chicken tenderloin price? How much does 1 kilo of ground beef cost?

While Turkey continues to grapple with the economic crisis, food prices continue to increase. Since the beginning of May, there have been two increases in red meat. 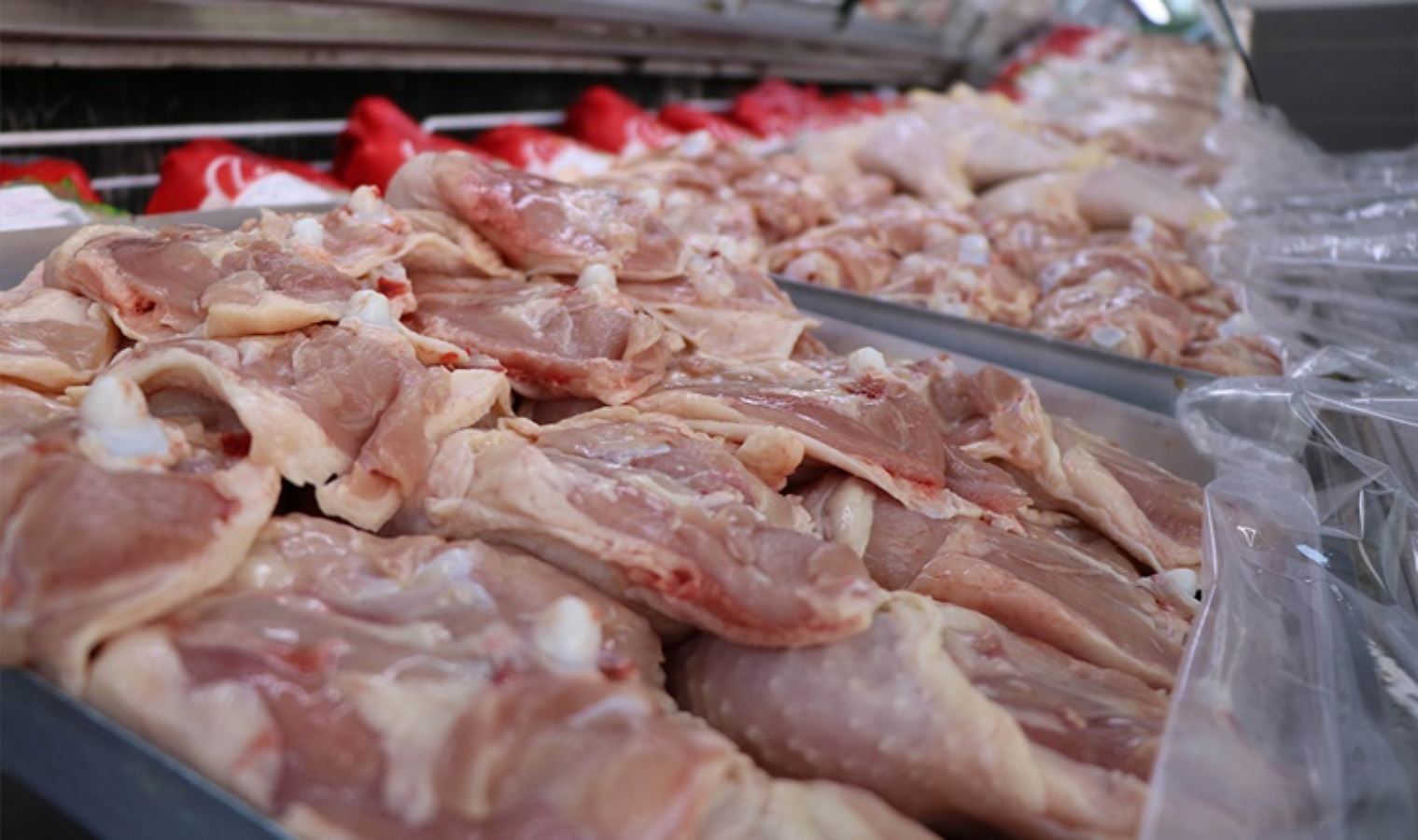 HOW MUCH INCREASED RED AND WHITE MEAT INCLUDE?

IS THERE A NEW INCREASE ON RED AND WHITE MEAT?

The General Leader of the Union of Chambers of Agriculture of Turkey (TZOB), Şemsi Bayraktar, gave the following warning in the statement he made yesterday:

“Meat and feed parity in livestock farming is against the producer with 15.25. When the producer sells one kilo of carcass meat, he must be able to buy at least 20 kilos of feed. According to this parity, the carcass meat price, which is 87 TL, should be around 110 TL. Here, it should be noted that since the dairy farms are getting smaller, the fattening producer will have trouble finding animals. If measures are not taken to ensure production, we may see significant price increases in meat and dairy products in the summer months.”

“We expected this increase in May, but it was early. The increases will continue. We expect a 25 percent increase until July ” .

Statement from Çavuşoğlu and Blinken before the meeting

The number of daily events in the coronavirus epidemic reached 1,778