How are the market prices in Iran? Iranians want to settle in Turkey…

Muhammed TAŞÇILAR / abdpost.com (USA İGFA) – Iranians are shaken by the fact that tomatoes, which were bought for 20 cents in Turkish lira last year, rose to 1.2 liras and Eggplant and Pepper to 1 lira.

In Iran, where the monthly base price is 1500 TL, a Taurus, Broadway style second hand vehicle is around 70-80 thousand TL. The fact that vehicles are so valuable in a country where there are 7 vehicle brands and factories reveals the country’s understanding of administration. In the country where transportation means such as metro and high speed train are scarce, there are quite a few people who use buses and planes.

Iranians, who make long trips with their private vehicles, fill a tank of fuel for 30 liras.

Noting that they want to do one-to-one work in Turkey, Iranians said, “We choose Turkey mostly for freedom in social life. If someone says today, come and do your job in Turkey. I’ll go blindfolded.”

Although the obligatory headscarf for women is stretched every year, some Iranians approach tourists and suggest, “Open your head, police won’t say anything to tourists here.” It turns out that the local Police comes to the tourists and warns them to fix their headscarves. Describing this as a social revolt, Iranians “show it as an act of removing the obligation to wear headscarves with tourists.” said.

People affected by the May crisis in Iran turned to markets rather than markets. The people, who meet their daily fruit and vegetable needs from the markets, once again say that they are getting poorer.

In this middle, electronic goods in Iran are about 30-40 percent cheaper than in Turkey. On the other hand, since the purchasing power is very low, Iranians do not give money to electronic works unless they need it. In cities, either tourists or the rich can go to entertainment places such as cafes. You can’t see young people in cafes like in Turkey. A finite number of cafes are either empty or closed due to the mourning month of Muharram.

Due to the season, vegetables such as tomatoes, peppers and eggplants are sold at 20 thousand divisions, equivalent to 1 Turkish lira per kilo. Again, fruit prices are also quite cheap. 1 kilo of banana is 5 lira, 1 kilo of peach is 2 lira.

Cheap in nuts. While roasted sunflower seeds are sold for 20 liras and pumpkin seeds for 40 liras, new crop walnuts can be found for 50 liras and new crops peanuts for 40 liras.

In Iran, where 1 kilo of sunflower oil is 5 liras, the weight of Cheese varies in the middle between 8 and 20 liras. Since animal husbandry and agriculture are highly developed in the western parts of the country, especially in Tabriz, the artifacts that come to the market are both high in variety and very cheap in price. However, in Iran, which has a desert climate in the interior, prices are increasing accordingly.

Eating in a luxury place costs a family of 4 between 250 liras and 500 liras. But in the usual restaurant, you can fill your stomach with 30-40 liras per person. It is possible to find a variety of flavors other than kebabs, which have huge portions of Iranian dishes.

The mercy of the covered bazaars in Iran, where life flows fast in the bazaar, draws attention. 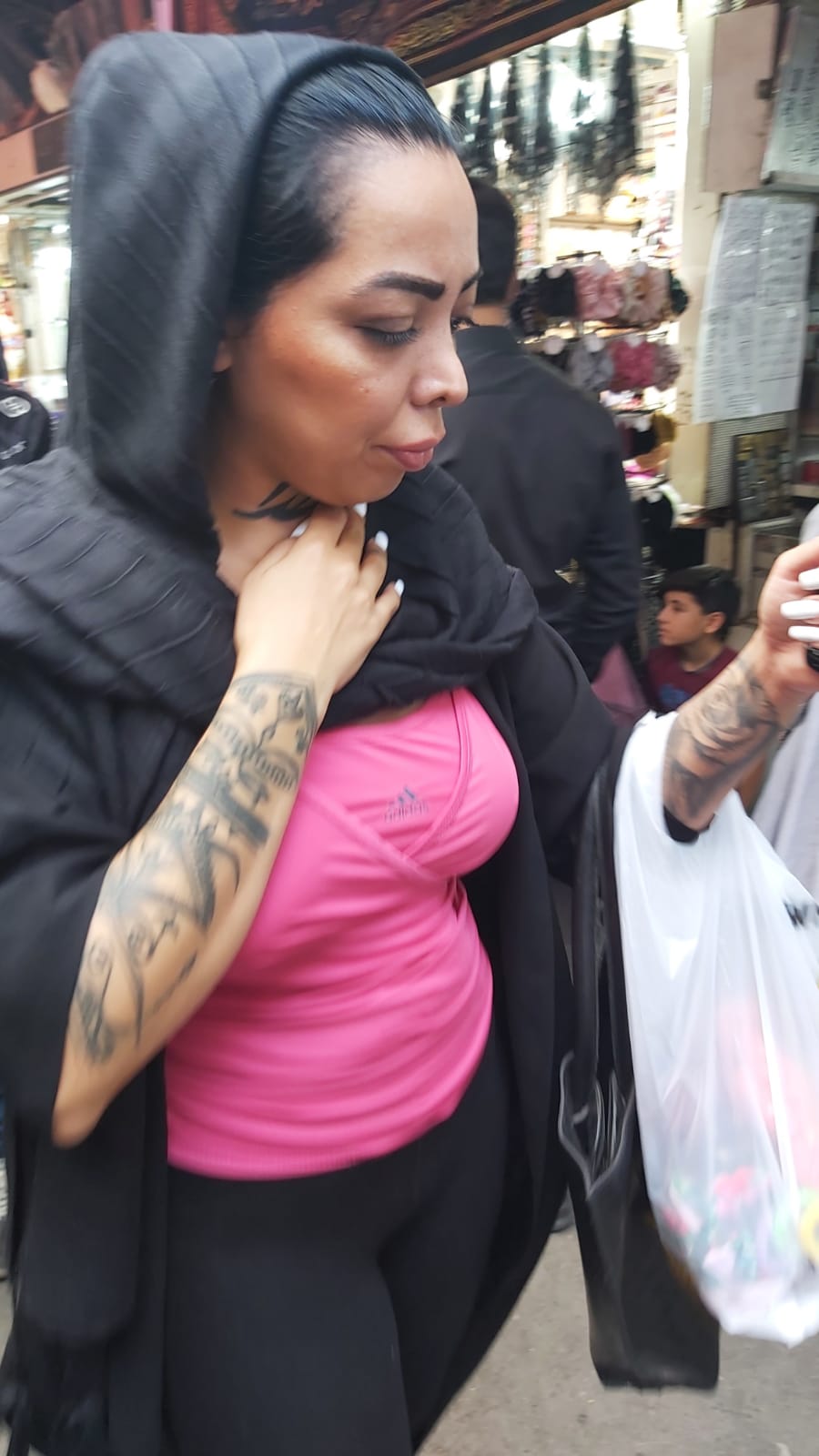 Iran is one of the countries that tourists are curious about. Its different mystical atmosphere and historical buildings still preserve their splendor today. Isfahan Nısfi Cihan founded one of the cities during the Safavid state period of Iran, attracts people from all nationalities with the slogan “Half the World”. Besides Armenians, a group of Jews live in the city.