ISTANBUL (IGFA) – Turkish honey exporters brought the Turkish beekeeping sector together with thousands of people from 138 countries in the International Apicultural Congress (Apimondia, International Beekeeping Congress), which was held in Istanbul on 24-28 August 2022, bringing all sides of the beekeeping department together. introduced to the branch member. The goal is to reach 50 million dollars in honey exports.

Expressing that 92 percent of the world’s pine honey production is carried out by Turkey and that we are in the second position in the world in honey production, Aegean Aquatic Artifacts and Animal Products Exporters’ Association Leader Bedri Girit said that Turkey’s honey export has reached 41.8 million dollars in the last 1 year, Apimondia’ He also emphasized that they saw that Turkey could easily realize 50 million dollars in honey exports. 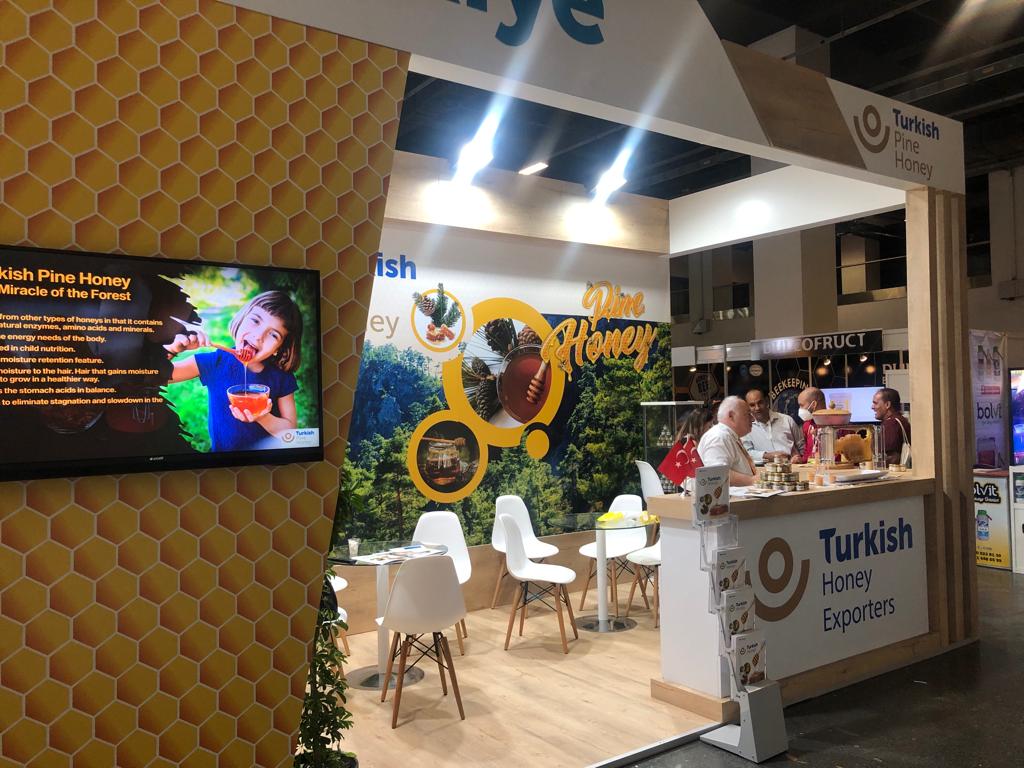 Nedim Kalpaklıoğlu, Member of the Board of Directors of the Aegean Waterworks and Animal Products Exporters’ Association, stated that they introduced the Turkish honey section at Apimondia to the participants from 138 countries of the world; He stated that they also had pine honey tasting done at the International Beekeeping Congress, of which Turkey is the world leader in production and export.

Bayraktar TB2 drew crescent and star in the sky