BURSA (IGFA) – Metin Bağcı was appointed to the presidential mission in Mudanya, which was vacated by Hasan Yıldırım, who was elected as the Mudanya District Leader after the incredible elected general council in the Provincial Presidency of the Country Party in Bursa.

Bağcı thanked the administration for the mission entrusted to him. Stating that he never disappoints those who trust him, Bağcı said, “We will succeed together for Turkey and Mudanya and we will take back our future.”

Homeland Party Bursa Provincial Leader Hasan Yıldırım, on the other hand, expressed his satisfaction for leaving the trust to its owner. Yıldırım said that their only ideal is to make General Leader Muharrem İnce the President and to bring the Homeland Party to power. 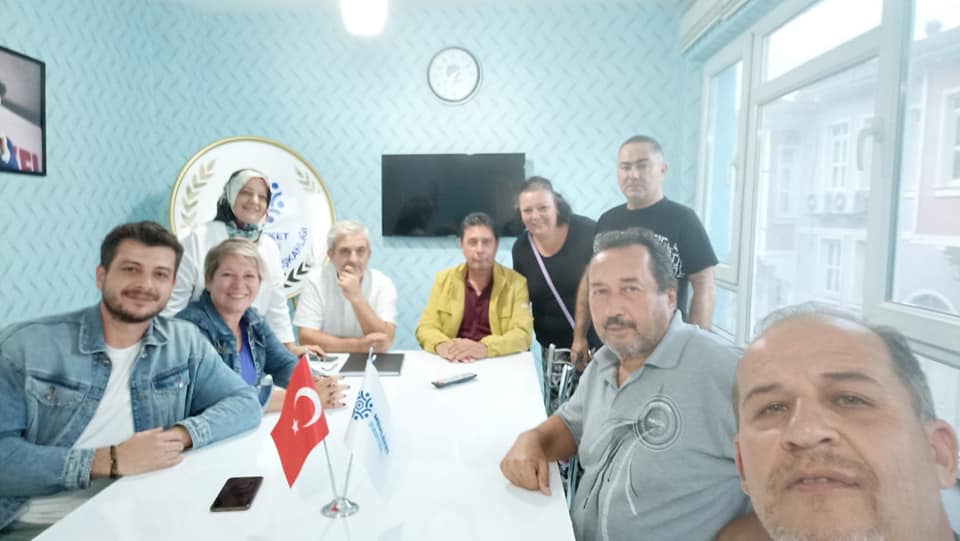 Specialist teacher training has been extended

From MHP to GUZEL Party in Aydın Didim: Is it up to you to acquit Gürsel Tekin?