Healing the wounds of the flood disaster in Bursa Osmangazi

BURSA (IGFA) – With the sudden heavy rain, Osmangazi District Governor Ali Partal and deputy municipal leaders visited the neighborhoods affected by the flood, and the teams, acting upon the instruction of Osmangazi Municipality Leader Mustafa Dündar, carried out the evacuation process from the flooded residences.

In Karabalçık Neighborhood, one of the neighborhoods most affected by the flood, many houses were flooded, roads and the gardens of many houses were covered with mud brought by the flood, and some vehicles were damaged. The roads, which were covered with mud by the effect of heavy rain, were cleaned by groups affiliated to Osmangazi Municipality Science Affairs Directorate with buckets and graders.

Streets and avenues that turned into a sea of ​​mud were washed by water tankers of the work of vacuum trucks. 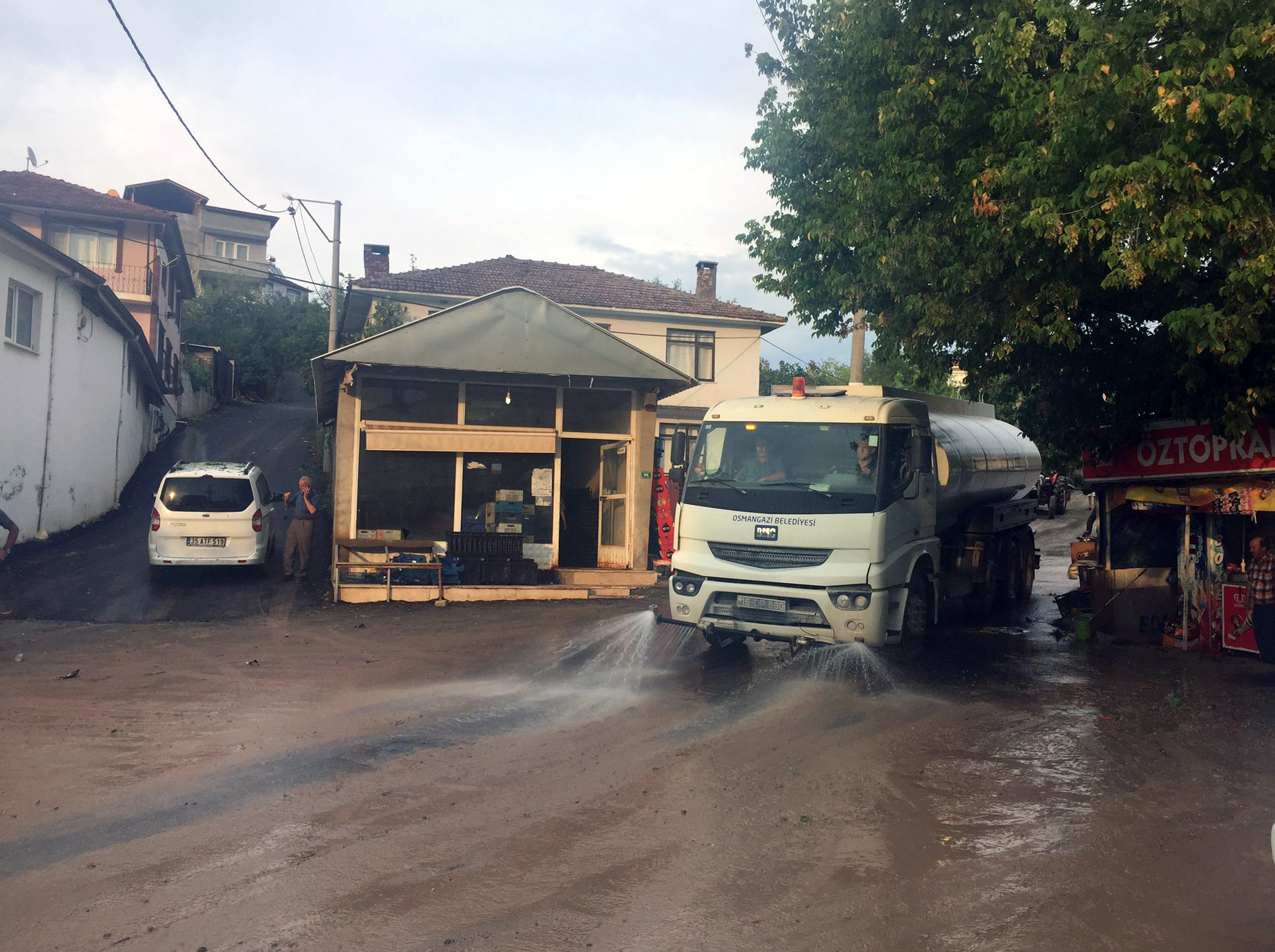 The works of our producers in our Karabalçık Neighborhood, where we organize a grape festival every year, with Osmangazi Municipality Leader Mustafa Dündar, who visited the neighborhoods that were damaged in the flood disaster after the heavy rain throughout the province and met with the neighborhood headman and citizens, Ovaakça, who made his name known to the world especially with the black fig known as ‘Bursa Black’. He also noted significant damage.

Stating that the teams took action in the heavy rain and started feverish work in the region, Lider Dündar said, “The closed roads and stream beds were opened with construction machinery. The mud filled in the gardens of the dwellings is cleaned with construction machinery. “Get well soon to all our fellow countrymen and may my Lord not let it happen again,” he said. 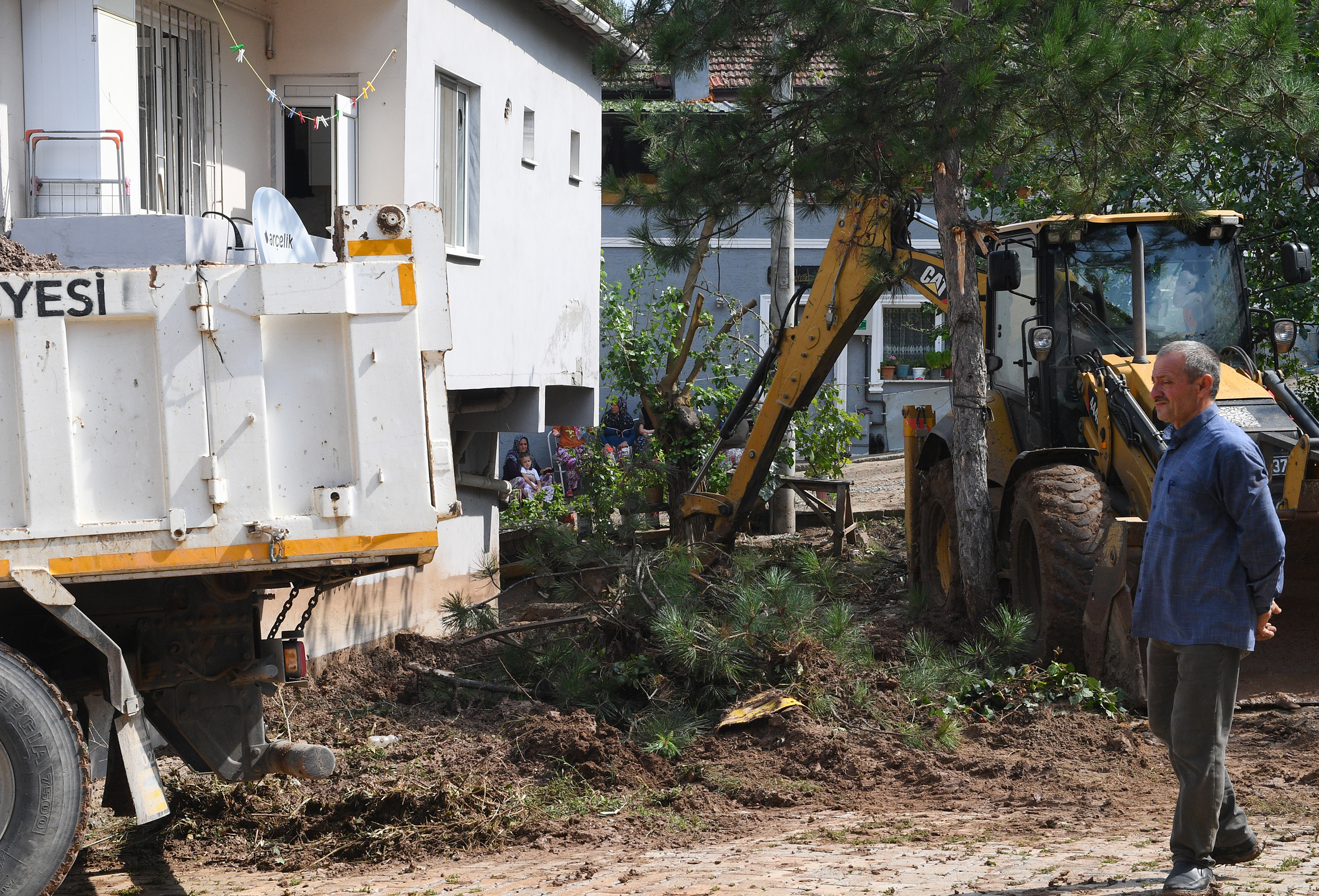 Shopkeepers rebelled, started a new application: It is reflected in the works as an increase