Yaşar, who has a large fan base with his strong voice and stage performance, gave an excellent concert at Hatay EXPO to his thousands of fans who don’t mind the rainy weather.

HATAY (IGFA)- One of the most popular voices of Turkish pop music, Yaşar took the stage at the EXPO amphitheater.

The musician, who has a wide fan base with his strong voice and stage performance, gave a perfect night to his fans who filled the concert area while singing his unforgettable music from the past to the present. 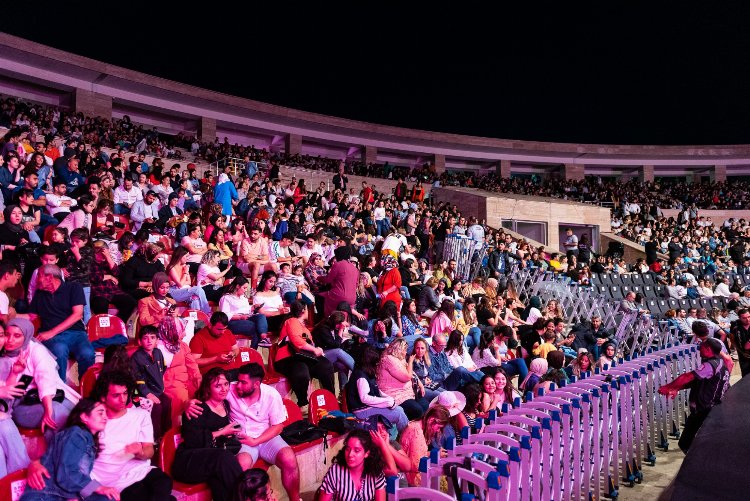 Thousands of Hatay residents, who did not mind the rainy weather, always accompanied by Yaşar’s music in unison. 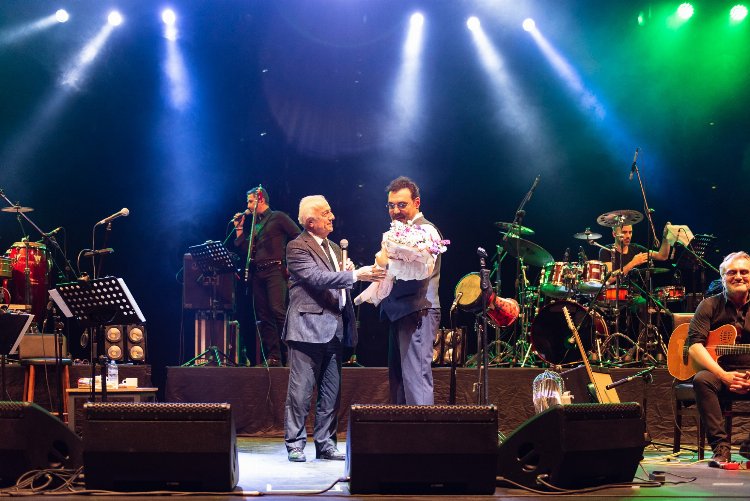 Heart diseases can be detected from the eye