Bursa Metropolitan Municipality, which works hard with the aim of providing healthy infrastructure in all districts, continues to work on the sewerage and stormwater border covering the Umurbey and Gençali neighborhoods of Gemlik.

BURSA (IGFA) – BUSKI General Directorate, which puts services and investments that will carry Bursa into the future, one after the other, continues its infrastructure smoothing works in the districts. In this context, BUSKİ groups, which started the production of wastewater and rainwater in the Umurbey and Gençali neighborhoods of Gemlik, are making the infrastructure problem-free with new lines.

Bursa Metropolitan Municipality Leader Alinur Aktaş, reminding that healthy cities can only be built on strong infrastructure, said that they continue to work in this direction without slowing down.

Mayor Aktaş said, “We had planned the new sewer lines in the neighborhoods of Gencali, Kumsaz and Küçükkumla. We have completed the work in line with the plans. Now we have started to work on the sewerage and storm water boundary in the Umurbey and Gençali neighborhoods. When the works are finished, we will have solved the sewage problems of the region,” he said. 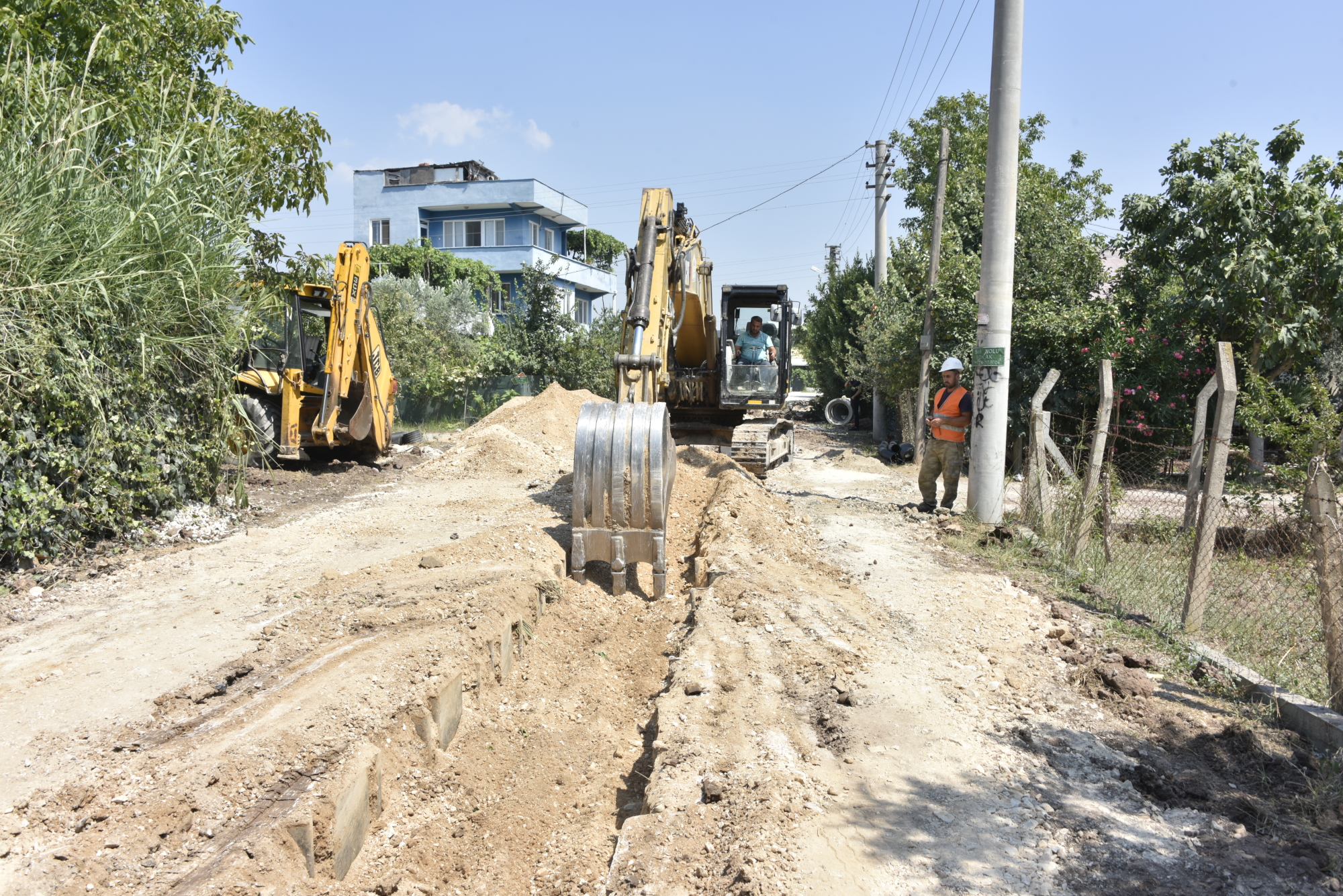