Governor Demirtaş, “We will move Mardin much further than the point we took delivery of”

Governor Demirtaş also thanked the Zeytinburnu Municipality Leader and officials for their support in the opening speech of the festival where various shows and concerts were held. 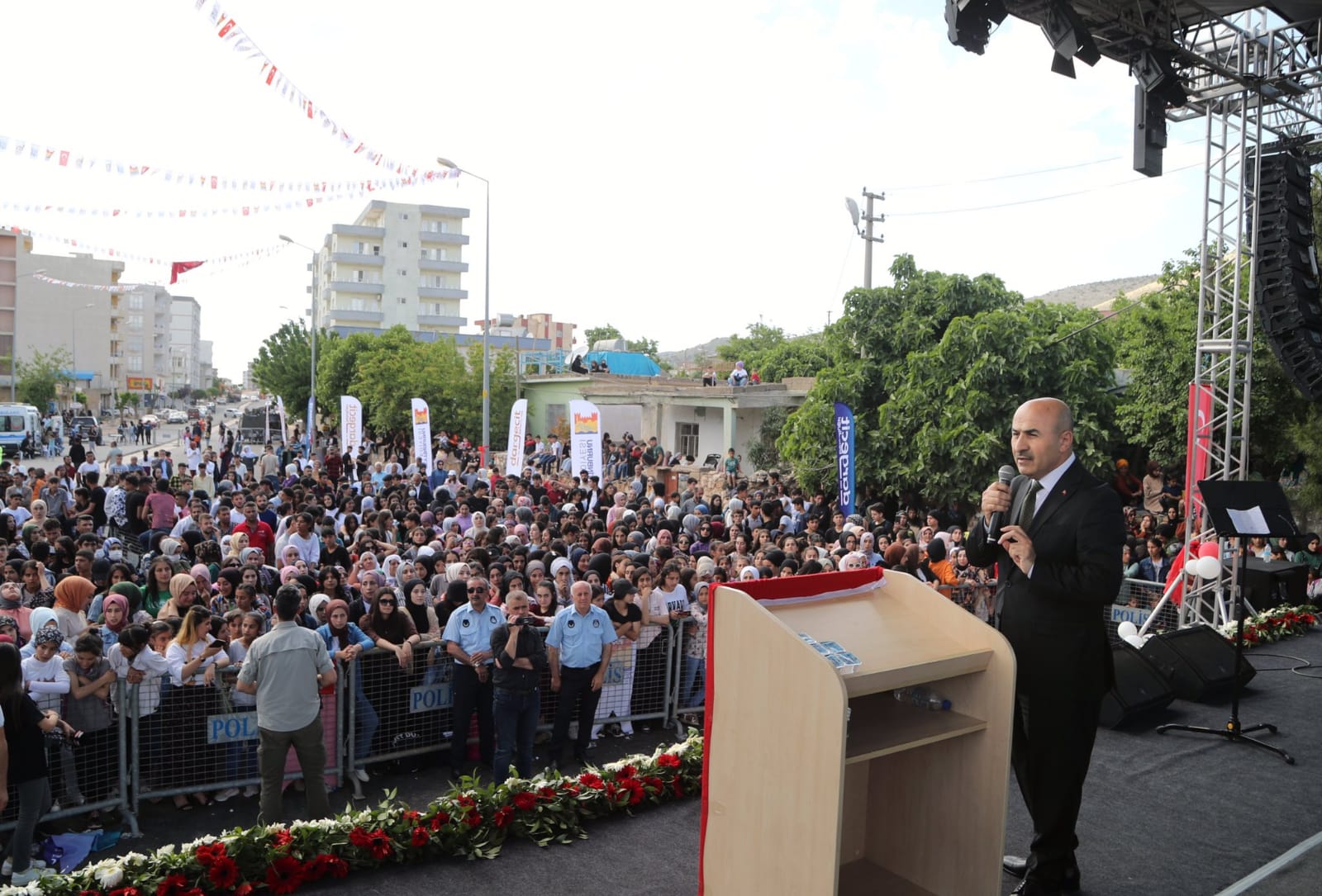 Reminding that he served in Mardin for about 22 months, Governor Demirtaş said; “I couldn’t even remember how many times I came to Dargeçit district during my tenure in Mardin. We have a very successful and hardworking Municipality Leader in the district. I would like to thank our Municipality Leader Mehmet Cüneyt Aksoy for his services. We , as both the Governor’s Office and the Metropolitan Municipality, serve each of our districts. of saplings to our farmer brothers in order to ensure the diversity of our local products. If God permits, Dargeçit “It will no longer enlarge its purpose and fit into its shell. We will carry Mardin much further from the point where we took it over,” he said.

Provincial Protocol, NGO Representatives and citizens of Dargeçit were present at the programs held in the district.

Expert warns: ‘Inflammatory spine rheumatism can be seen at any age’

Joining forces for the Paris 2024 Olympics