The Forest Fire, which started in Marmaris on 21 June at 20:00 in the Hisarönü Village neighborhood, Bördübed; It was taken under control on its 4th day today.

AgencyCANKA (MUGLA IGFA)
AjansCANKA announced that the forest fire in Marmaris was under control.

In the statement made by AjansCANKA, the following words were included: “After the exploration we made in and around the Yeşilbelde Village neighborhood, where the fire continues today, as a result of our observation that the extinguishing and cooling works were started, at 16.30 hours, we made a statement from the social media in front of Marmaris Forest Management Directorate Değirmanyanı Forest Operation Warehouse and Service Building. We announced the good news to the public via live broadcast.As it was around 17.00, President Recep Tayyip Erdoğan came to the area and gave the press and public the latest information about the fire. 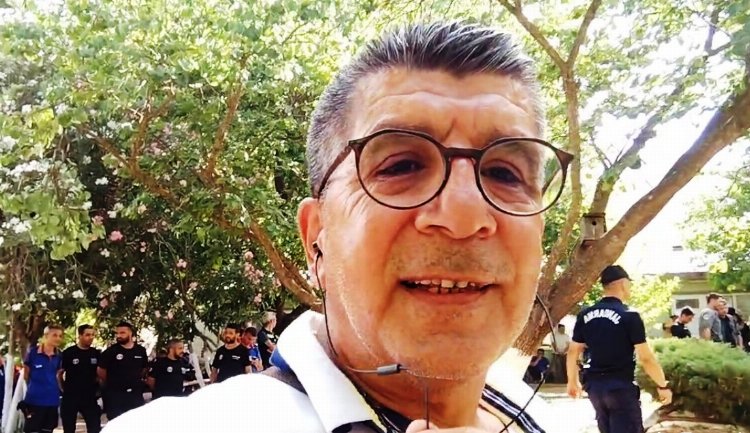 President Erdoğan made a statement: With his best wishes to the entire nation; noting that a total area of ​​4 thousand hectares was affected by the fire, and that the fire was brought under control on the 4th day; “But we will not stop, we will quickly plant saplings in these burned areas.” he said he