The Fruit Growing Workshop was held in Elmalı by the CHP Antalya Province Presidency, in Elmalılı Muhammed Hamdi Yazır Cultural Center, where the production of Apples and Pears grown in our districts of Elmalı and Korkuteli, their problems, analysis proposals, marketing and fruit production were discussed.

Provincial Agriculture Committee Leader Vahap Tuncer, who spoke at the Fruit Growing Workshop hosted by CHP Elmalı District Leader Şakir Aydın, emphasized that Antalya is a valuable fruit growing center and said, “Apple cultivation has increased by 54 percent in 17 years. “There has never been a census in agriculture. The price of apples depends on exports,” he said.

Emphasizing that greenhouse cultivation should be addressed again, Aydın said, “Scientific planning should be done. The people of the region are not strangers to cooperatives. There is Elmisko, but cooperatives deal more with milk and dairy products. They should value fruit branch more.” 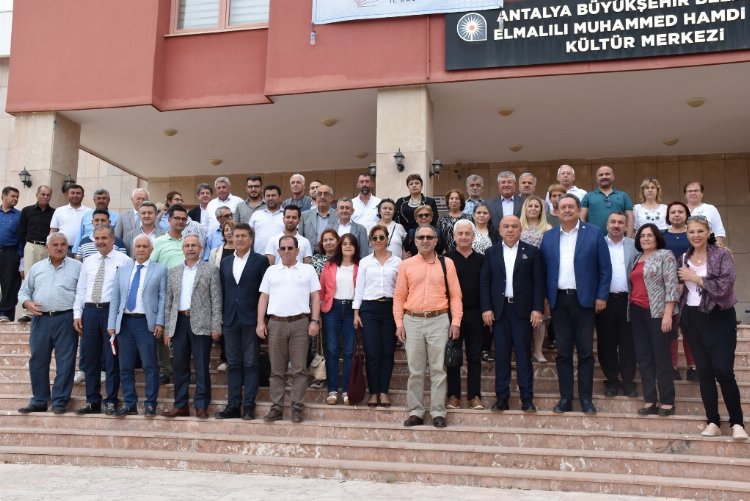 Chestnut in Bursa will come to life in İnegöl

AK Party Çelik: This is a dead end