From Ukraine to Israel: We need the Iron Dome, we want to buy it, not a grant

Speaking at a press conference in Tel Aviv, according to the Jerusalem Post newspaper, Korniychuk said that they expect Tel Aviv to give permission for the transport of the Israeli-manufactured portable Spike SR anti-tank missile system from Germany to Ukraine. 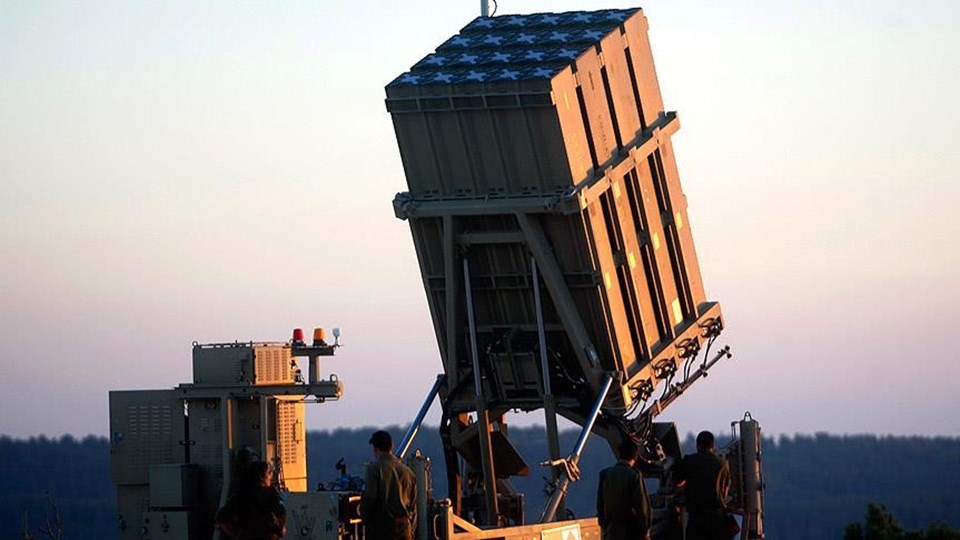 Korniychuk stated that the Americans allowed the anti-tank missiles to be transported from Germany to Ukraine, but Israel did not accept this.

“WE WANT TO BUY, NOT GRANT”

Stating that they want to buy the “Iron Dome” system, Korniychuk said:

“We need Israel’s help. So we need a military technical support. We need an Iron Dome that will allow us to save our women and children from the Russian bombardment. The United States will not object to the sale. We want to buy it, not a grant,” he said.

Korniychuk noted his disappointment at Israel’s failure to provide defensive military assistance and technical reinforcements to Ukraine, and its refusal to treat Ukrainian in hospitals.

The Kyiv administration had previously accused Tel Aviv of not complying with the sanctions imposed on Russia for the Ukraine attack.

The first pilgrimage caravan was sent off with prayers

Wedding in Bursa that brings business and politics together