Former US President Bush’s slip of language in his speech at an event he attended yesterday in Dallas became the agenda of the social media in a short time.

Bush, who started the invasion of Iraq in 2003, reacted to Russia’s attacks against Ukraine in his speech, and when he said Iraq instead of Ukraine in a sentence, different moments were experienced in the hall.

In his speech, Bush said, “The result of this was the lack of stability and control in Russia, and a man’s decision to invade Iraq in a completely illegal and brutal form.” he used his word. 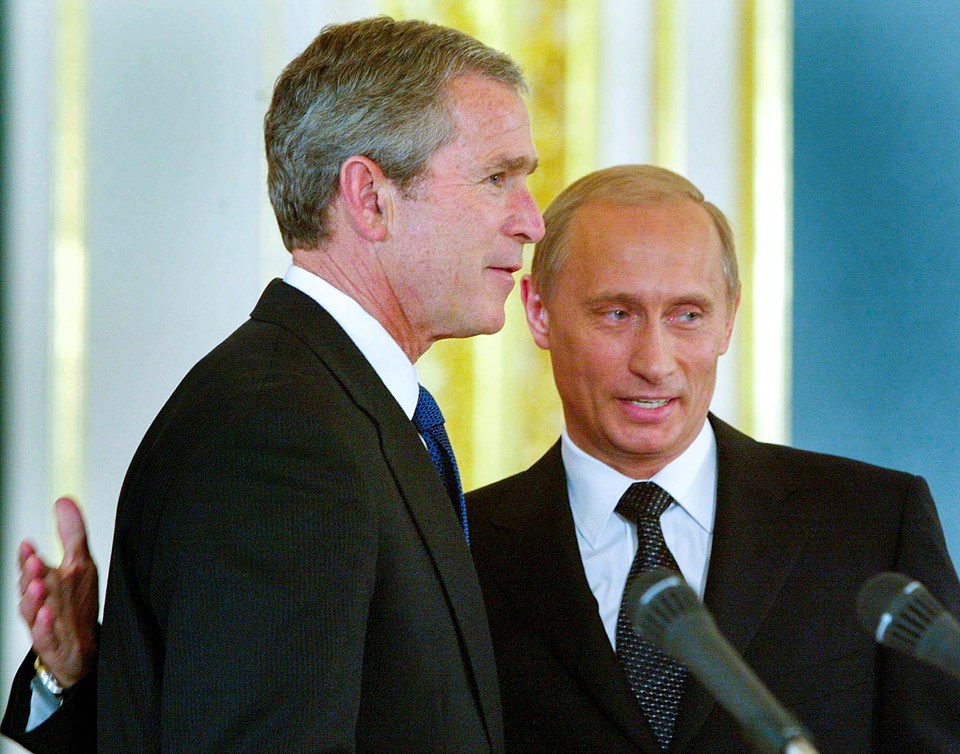 Bush, who, with a slight smile, corrected his words as “Ukraine” when he realized his mistake. While there was a deep silence in the hall before the Iraq gaffe, Bush’s “Iraq too… Whatever.” His words caused laughter in the hall.

While Bush’s image of the invasion of Iraq went viral in the social media in a short time, many people emphasized that “Bush, who invaded Iraq, was reflected in the words of his subconscious mind”.