Abe was attacked by gunfire while speaking at a rally in Nara city.

The former prime minister collapsed to the ground after two gunshots heard one after the other. Local sources stated that Abe was taken to the hospital unconscious, that he had bleeding in his neck and that his heart had stopped.

Japanese Prime Minister Fumio Kishida condemned in the strongest terms, stating that the shooting of the country’s former prime minister, Shinzo Abe, was an unforgivable act.

In a statement, the ministry said, “We strongly condemn the heinous armed attack carried out today against the former Prime Minister of Japan, Abe Shinzo. We wish Abe Shinzo, who has made valuable contributions to Turkish-Japanese connections, a speedy recovery, and convey our best wishes to his family, friendly Japanese people and government.” . 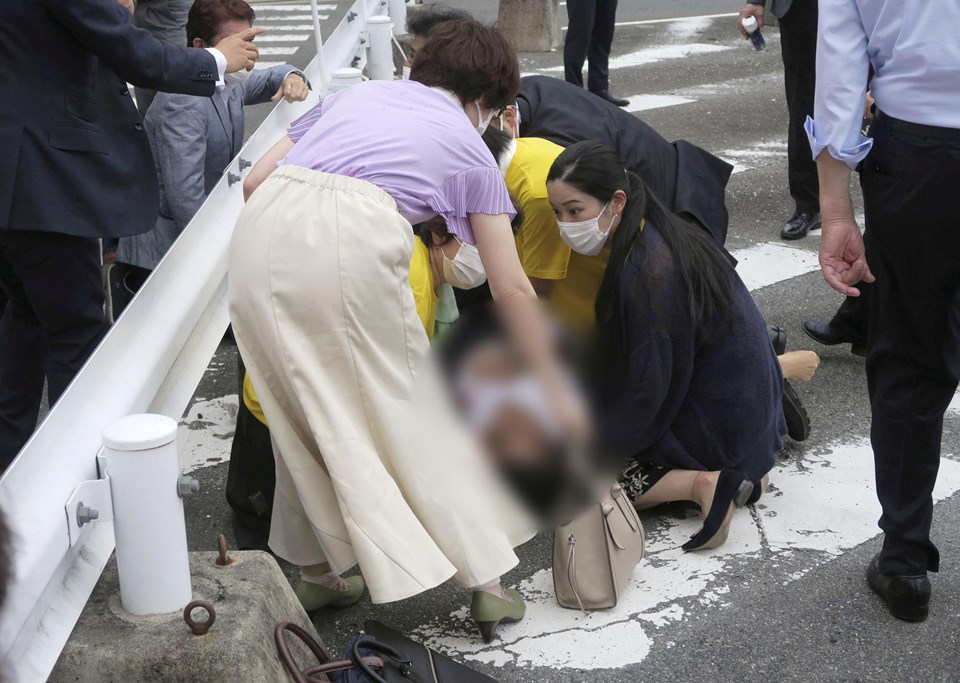 Former Prime Minister of Japan, Abe, was attacked while speaking at a rally.

The attacker was identified as 41-year-old Tetsuya Yamagami, residing in the city of Nara. The shotgun used in the attack was seized.

However, the first jolt to Abe’s political career came when he abruptly resigned in 2007 due to a nasty ulcerative colitis disease.

Abe returned to power in 2012, first regaining control of the LDP by defeating party rival Shigeru Ishiba in September, and subsequently leading the party to an overwhelming majority in December.

Abe was backing the LDP candidate’s campaign ahead of Sunday’s elections.

THE MOMENT OF CAPTURING THE ATTACKER WHO HIT ABE

An increase was announced for 530 personnel in Bursa İnegöl.

Who is Bulent Ersoy? Why did Bülent Ersoy’s father die?