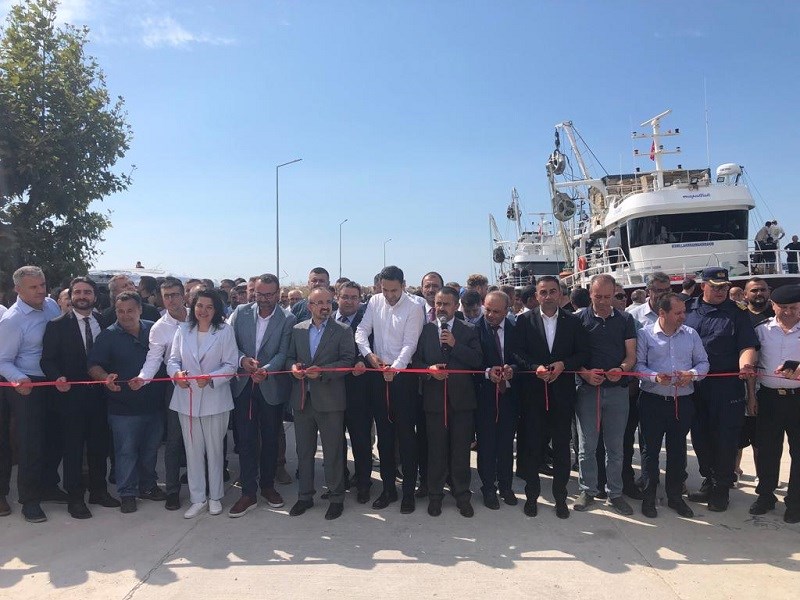 Following the speeches, the 2022-2023 water works were opened with prayers and good wishes for the hunting period.

Governor Ilhami Aktaş, who talked for a while with the fishermen who will set sail for the new fishing season that will start at midnight, said, “I wish the 2022-2023 fishing period for water artifacts to be beautiful and fruitful, I say randomly to our fishermen.”

The fishermen of Çanakkale set out to sea by saying ‘Vira Bismillah’ before the new hunting season that will start at midnight.