First visit from Assad to Aleppo in 11 years

Syrian State Leader Bashar Assad visited Aleppo for the first time after the civil war that started 11 years ago. 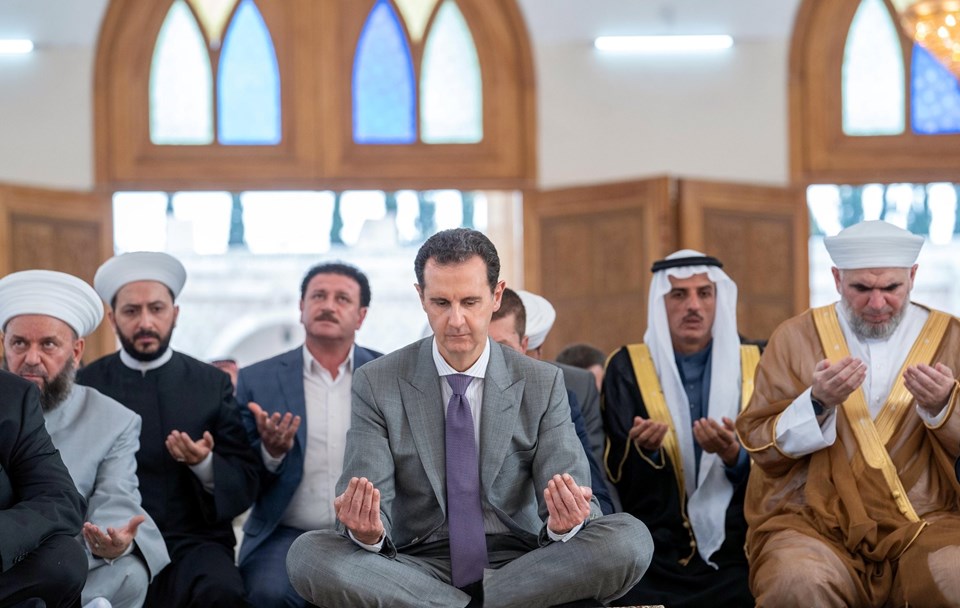 Assad’s family accompanied him on his visit

Addressing the public, Assad said that he visited historical bazaars and inaugurated a thermal power plant.

His wife Esma Esad and her two sons and daughter also took part in Assad’s visit to Aleppo, which started yesterday. Much of Aleppo was in ruins due to the fighting.

Economists converged on the same assumption for interest rate decision

Another star has fallen from Hollywood… James Caan dies