The first stage of the Turkey Drone Championship, organized within the scope of TEKNOFEST Black Sea, ended in Kastamonu.

In the championship where 48 licensed athletes from 20 provinces struggled, 32 sportsmen also qualified to participate in the 2nd stage races to be held in Sinop in the middle of 1-3 July 2022.

In the race, which has been held for 5 years within the scope of TEKNOFEST and followed with interest by technology enthusiasts, the athletes are provided with accommodation, transportation, food and service opportunities in addition to the monetary award. 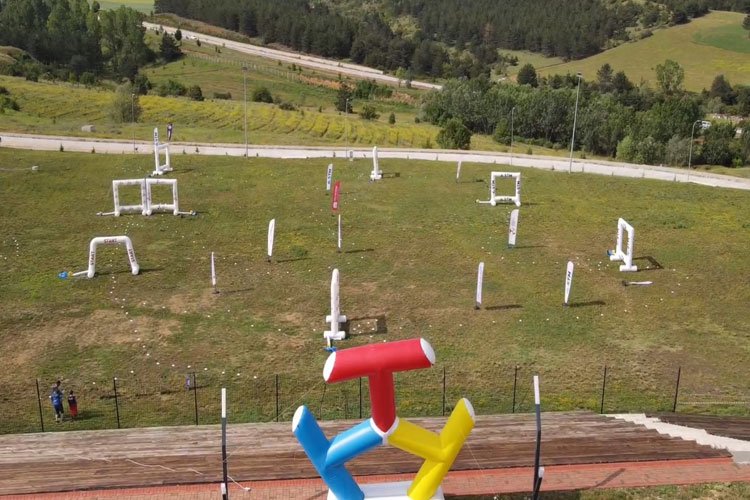 Another fuel increase: Here are the latest prices…

Macron won by a hair’s share: The first type of parliamentary election in France has resulted