It was noted that the Fed’s balance sheet will be reduced by approximately $9 trillion as of June 1, to balance interest rate hikes and curb rising inflation.

To cope with the impact of the COVID-19 pandemic on the US economy and financial market, the US has implemented an extremely loose fiscal and monetary policy. In terms of monetary policy, the Fed quickly lowered the federal interest rate to the 0-0.25 percent range and increased its balance sheet from about $4 trillion to $9 trillion. In terms of fiscal policy, the US federal budget deficit in 2020 accounted for 15 percent of the Gross Domestic Product.

After many such incentives, the US economy recovered from the calm caused by the epidemic. However, the US inflation rate continued to rise, as the economic growth rate was significantly higher than the potential growth rate and the recovery in domestic consumption was faster than the recovery in production. In addition, the emergence of factors such as the inadequacy of the labor market and the situation in Russia and Ukraine brought the US inflation to the most critical level of the last 40 years. In this case, the Fed accelerates the tightening in monetary policy and continues to give signals for an interest rate hike. 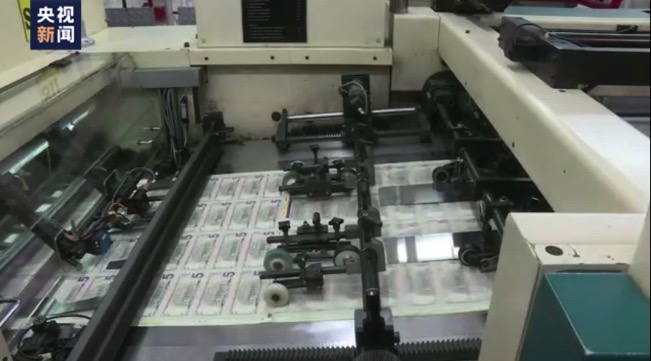 According to analysts, the US “harvested” the world with the dollar return mechanism, quickly transferred its own crisis to the world, and retreated and continued its financial hegemony.

USA’s use of fiscal and monetary policies caused prices to rise in the world. The US exported inflation to the world through the international reserve currency status of the dollar. According to studies, the US has printed almost half of the total dollar volume of the last 200 years in just one and a half years.

On the other hand, as inflation worsened, the US raised interest rates, accelerating the return on capital. Many countries have been hit by hyperinflation and capital outflows. According to analysts, as the Fed enters an interest rate increase cycle, the interest rate gap between the US and emerging market countries will narrow. In this context, emerging market economies will face the dilemma of falling domestic asset prices, depreciation of local currencies against the US dollar, and increasing foreign currency debt pressure.

With the impact of the Fed’s latest interest rate hikes and balance sheet reductions, many emerging market economies and some developing countries have experienced local currency depreciation, capital outflows and economic recessions.

For example, in August 2018, there was a currency crisis in Turkey and the Turkish Lira exchange rate lost more than 30 percent in value. Thus, slowdowns in investment and consumption were triggered, and prices of daily consumer goods and power rose sharply.

Marrakech Accord enters into force in China