Hasan Yıldırım, who won the election after the wonderful general delegation that took place at the Homeland Party Provincial Presidency in Bursa at the weekend, took over the task from the founding leader Güner Aklan.

BURSA (IGFA) – Stage delivery was made in Bursa Provincial Presidency of the Country Party.

The founding leader Güner Aklan and his administration were handed over to Hasan Yıldırım and his group, who won the Presidency of the Country Party in the wonderfully elected general committee that took place over the weekend in Bursa. Speaking at the stage handover in the Provincial Presidency, Provincial Leader Hasan Yıldırım stated that the founding Provincial Leader Güner Aklan, whom he addressed as “My brother Güner”, wanted to benefit from his experience in every matter, and said, “At the congress , the delegate showed us his favor and our administration was elected, but my Provincial Leader has always been Güner will be my brother,” he said.

President Yıldırım stated that they want to celebrate the enthusiasm of the feast with the breakfast arrangement they will organize for all party members on August 30 Victory Day, and said, “We will celebrate August 30 in the footsteps of Atatürk, worthy of his glory. Our only ideal is to make our General Leader Mr. Muharrem İnce the President of the Country. It is to bring his party to power,” he said.

As it will be remembered, the current leader Güner Aklan in the wonderful general council remained with 55 votes, while Hasan Yıldırım was elected the new Provincial Leader of Bursa with 79 votes. 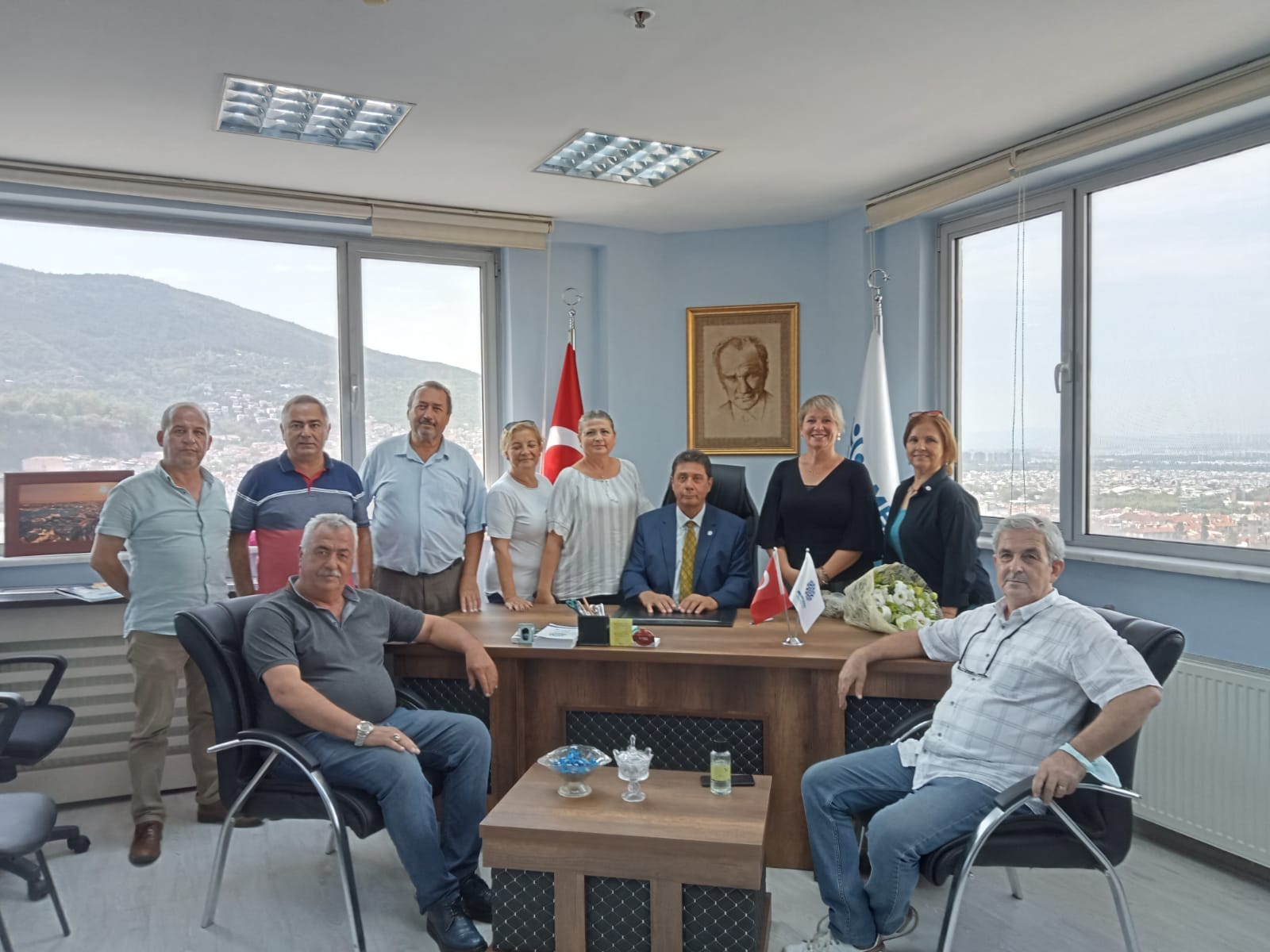