Export of grape leaves, which provides additional income to the grape producer

Vine leaf, which is the main ingredient of leaf wrap, which is indispensable in Turkish cuisine, has become an export item with the demand from all over the world in the last period.

The leaves, which are consumed in the countries surrounding the Mediterranean and in European countries where the Turkish population is heavy, are collected from the vines that germinate in spring.

Ladies who go to the vineyards in the cool of the morning collect fresh leaves from the vines until noon. Most of the vine leaves, some of which are offered for sale in neighborhood markets, are sold to exporting companies.

Exporters, who extend the shelf life by making vine leaves in brine, send the products they package to the European Union, Mediterranean and Middle East countries after the quality measurements.

According to the information of Aegean Exporters’ Associations, brine leaf exports increased by 31 percent in the January-April period of this year compared to the same period of 2021, from 10.5 million dollars to 13.8 million dollars.

Turkey obtained a foreign exchange inflow of 32.6 million dollars in return for the export of 26 thousand tons of picked vine leaves in 2021.

Noting that Sultani seedless grape leaves are in demand because they are thin and hairless, Ünal stated that the leaves that can be collected until July are a valuable source of income, especially for women. 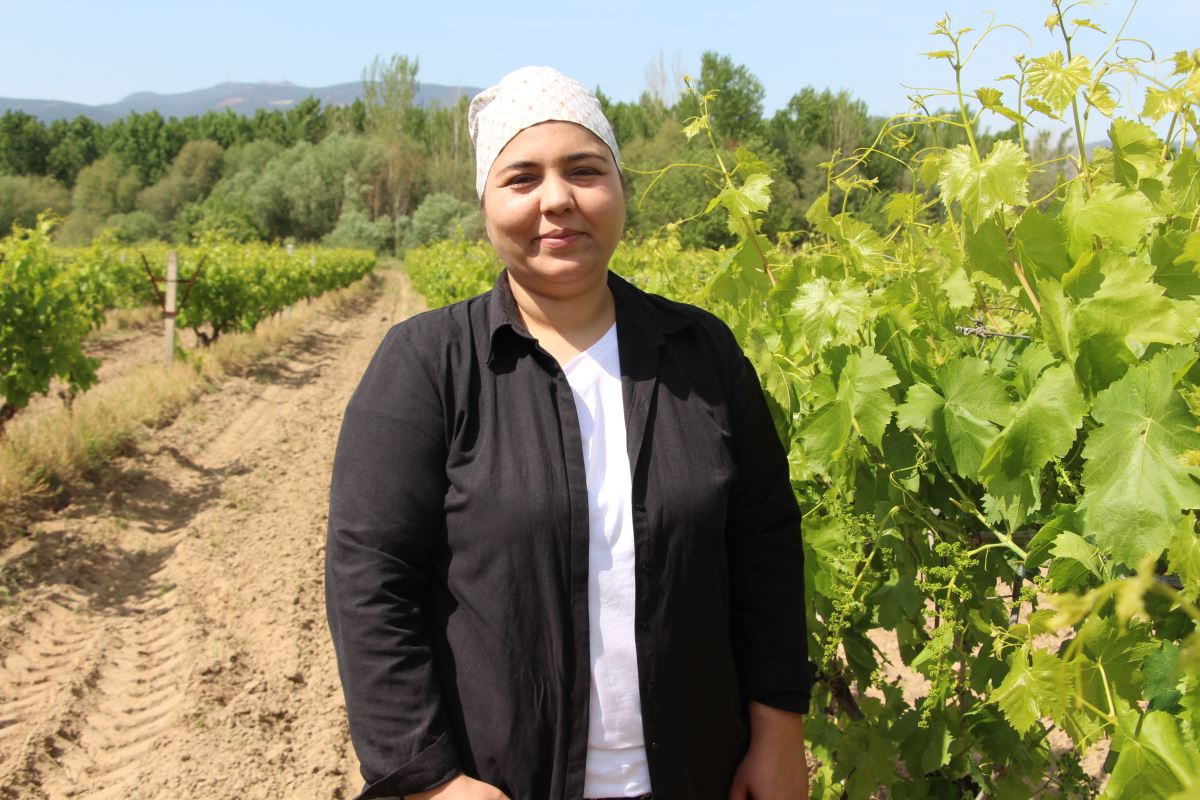 Noting that the vine leaf, which is generally used in Middle Eastern cuisine, has recently entered different cuisines, Ünal said, “The vine leaf, which was exported to our expatriates at first, has started to take its place as an alternative work in the world cuisine in recent years. 32.6 million dollars of this is obtained from brine, and the other part is obtained from works such as wrapping.” he said.

Pointing out that vine leaves are not affected by climatic conditions and are produced with an increasing momentum regardless of grape harvest, Ünal said that 40 million dollars of vine leaves are expected to be exported this year.

Fatma Sezgin Dashkan, who collects and sells vine leaves in Turgutlu, said that she started working early for the fresh leaves sprouting in the vineyards.

Stating that he sells the leaves he collects in his own business, Dashkan said, “Fresh leaves are very popular, their income is now ahead of grapes. We process around 40 tons of leaves annually. We have preparations for export.”