Explosion in container warehouse in Bangladesh: At least 49 fatalities

In the city of Chittagong, 216 kilometers southeast of Bangladesh’s capital, Dhaka, an explosion occurred in a container warehouse full of chemicals, for an unknown reason, now.

At least 49 people lost their lives and more than 300 were injured in the fire that broke out as a result of the explosion.

Mission police officer at the Chattagram Medical School Hospital, Nurul Alam, said in a statement, “According to preliminary investigations, the explosion appears to have been caused by a chemical reaction.” he used his word.

Truck driver Tofael Ahmed, who witnessed the explosion, said, “The explosion threw me about 10 meters from where I was and burned my hands and legs.” he said he

It was stated that the injuries were treated in hospitals in the region and an invitation was made to donate blood. 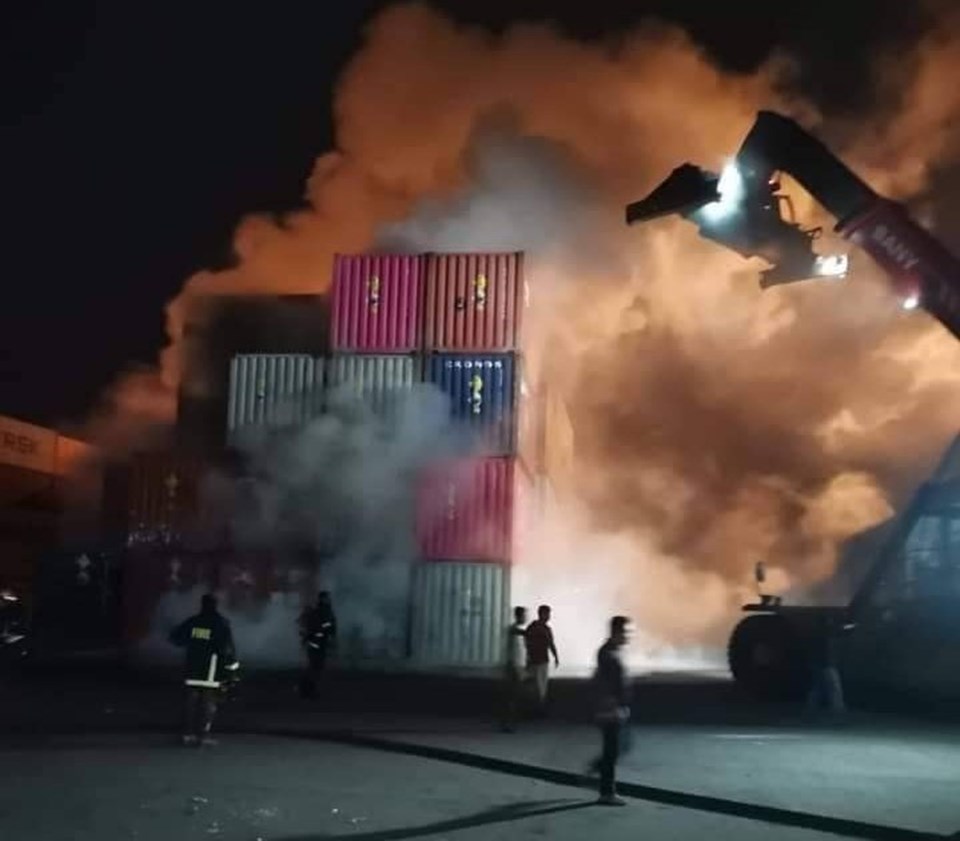 Bangladesh Civil Defense and Fire Brigade Manager Main Uddin said that firefighter groups in the region participated in the firefighting efforts and that there were at at least 5 firefighters among those who lost their lives. explained.

Uddin stated that after the first explosion in the container warehouse, there were many explosions and the fire spread over a wide area.

According to the news in the local press, the windows of the buildings in the region were broken due to the explosion.

Soldiers placed sandbags in the area to prevent chemicals from reaching the Indian Ocean.

Nevşehir Municipality brings the hearts together