The winners of the Valorant game received their rewards in the award-winning E-Sports Tournament, which took place in the middle of the activities organized within the scope of the “RIBEGEM Youth Festival” initiated by the Rize Municipality Youth Center and Information Housing ( RIBEGEM).

RİZE (İGFA) – From the first moment the tournament announcements were made in Rize, 80 individuals were given the opportunity to participate in the event, which received heavy attention from young people and received a large number of applications.

The “Valorant Tournament”, in which 16 teams of 5 people made an effort, lasted for 4 days. After 4 days of hard work, reward checks were presented to the winners by the Rize Municipality.

The teams were presented their checks by Rize Municipality Leader Rahmi Metin. 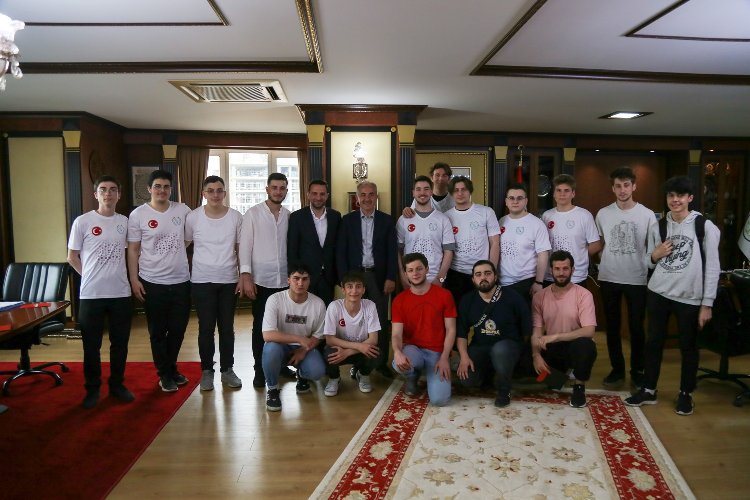 8 people died in India due to heavy rains