‘Don’t weigh too often while dieting’

For many people, the biggest motivator in the dieting process is often the number on the scale. Project, the person evaluates himself as successful or unsuccessful. However, the price on the scale is affected by many factors other than the nutrition program applied.

Dietitian Sena Çelik gave warnings about the issues to be considered while weighing.

“Your weight is not just about fat cells. Body composition consists of fat, muscle, water, minerals and bone density. You should consider these factors when evaluating your weight,” Çelik said. 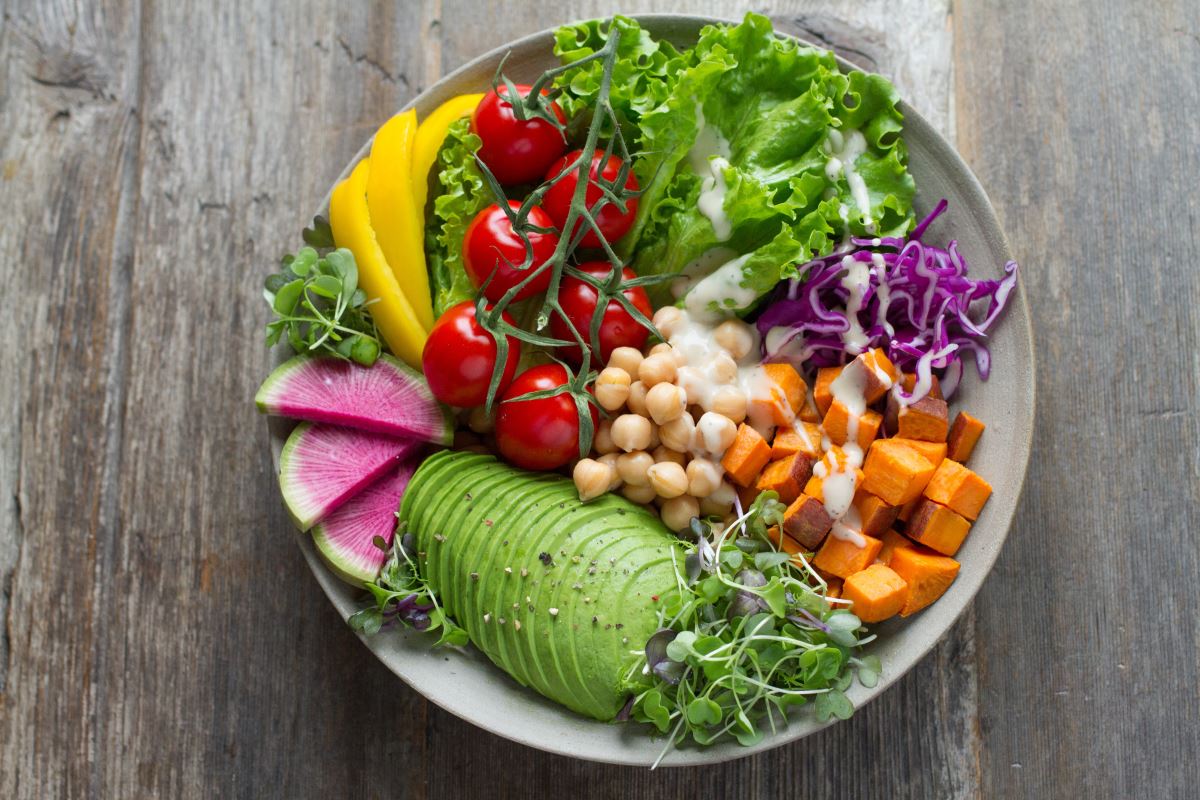 “EDDEMA IN THE BODY IS REFLECTED TO THE WEIGH”

Pointing out that factors such as travel, drinking insufficient water, insomnia, decreased movement, tension, antibiotic use, alcohol consumption, constipation and heavy training can cause water retention (edema) in the body, Çelik said:

“The increase in water in the body reflects positively on the scale. The fluctuations in the scale due to these factors may prevent you from catching the targeted load changes. The time taken and the frequency of the weighing are as important to us as the factors Increasing the frequency of measurement can cause loss of motivation and weighing tension. Our first rule not being weighed very often. You can be weighed once a week or once every 10 days.” 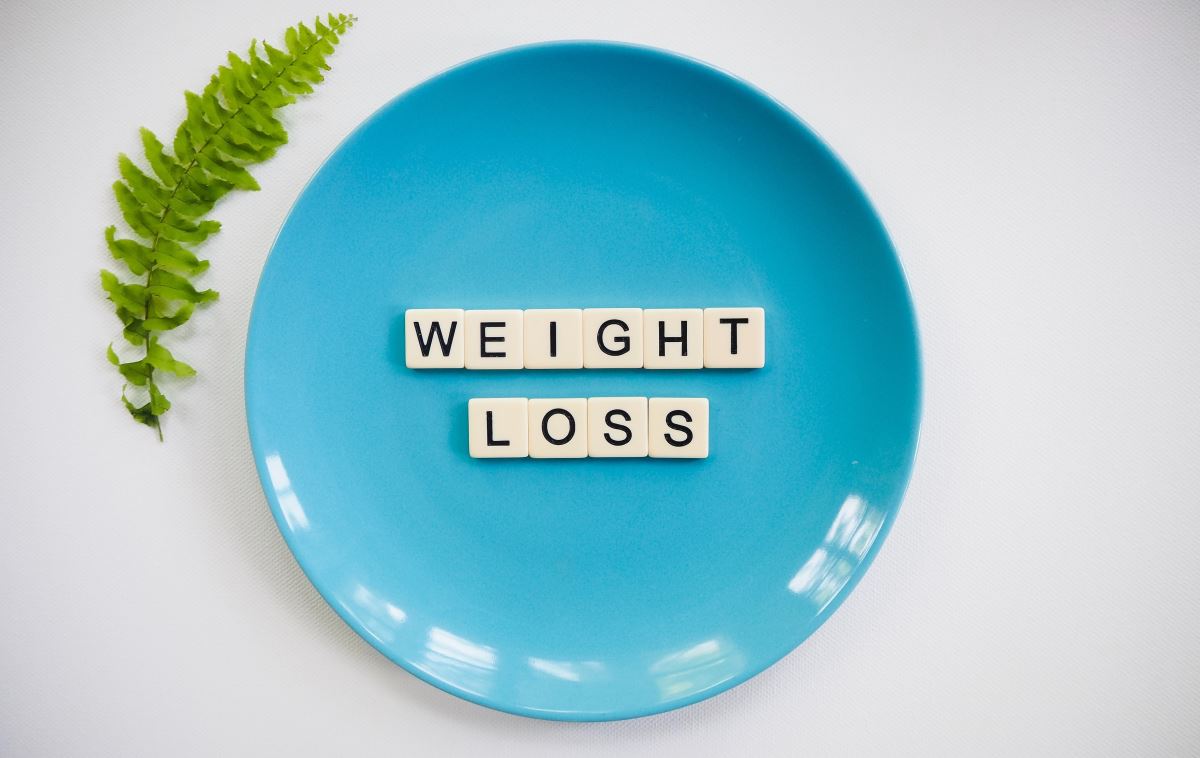 Dietitian Sena Çelik, on when to weigh in order to get real results, said, “The correct weight gain should be on an empty stomach, on the same day of the week, at the same hours, after the toilet, on a flat floor with thin clothes. Therefore, if the number on the scale is not as desired, the factors affecting the scale should be questioned. It should be ensured that weighing accurateing is carried out and it should not be forgotten that long-term changes reflect the truth .

Çelik stated that if the number on the scale affects the diet process and causes a loss of motivation, instead of measuring the weight, measuring regions such as waist, hips, hips and legs can be done with a tape measure.

Vasilev, candidate for prime minister in Bulgaria, failed to form a government

Malaysian Prime Minister in Ankara… TURKOVAC will be launched in Malaysia