Did the Sinless Apartments make the final, what is the subject, who are the actors?

Innocent Apartments, a Turkish television series in psychology and drama written by Deniz Madanoğlu and Rana Mamatlıoğlu, starring in the series produced by OGM Pictures; Ezgi Mola, Birkan Sokullu, Merve Dizdar and Aslıhan Gürbüz share it. The series started to be broadcast on TRT 1 on September 15, 2020. Çağrı Vila Lostuvalı and Çiğdem Bozali sit in the director’s chair of the series. Created by Onur Güvenatam, the series focuses on the mental state of four siblings living in Istanbul and the life around them. 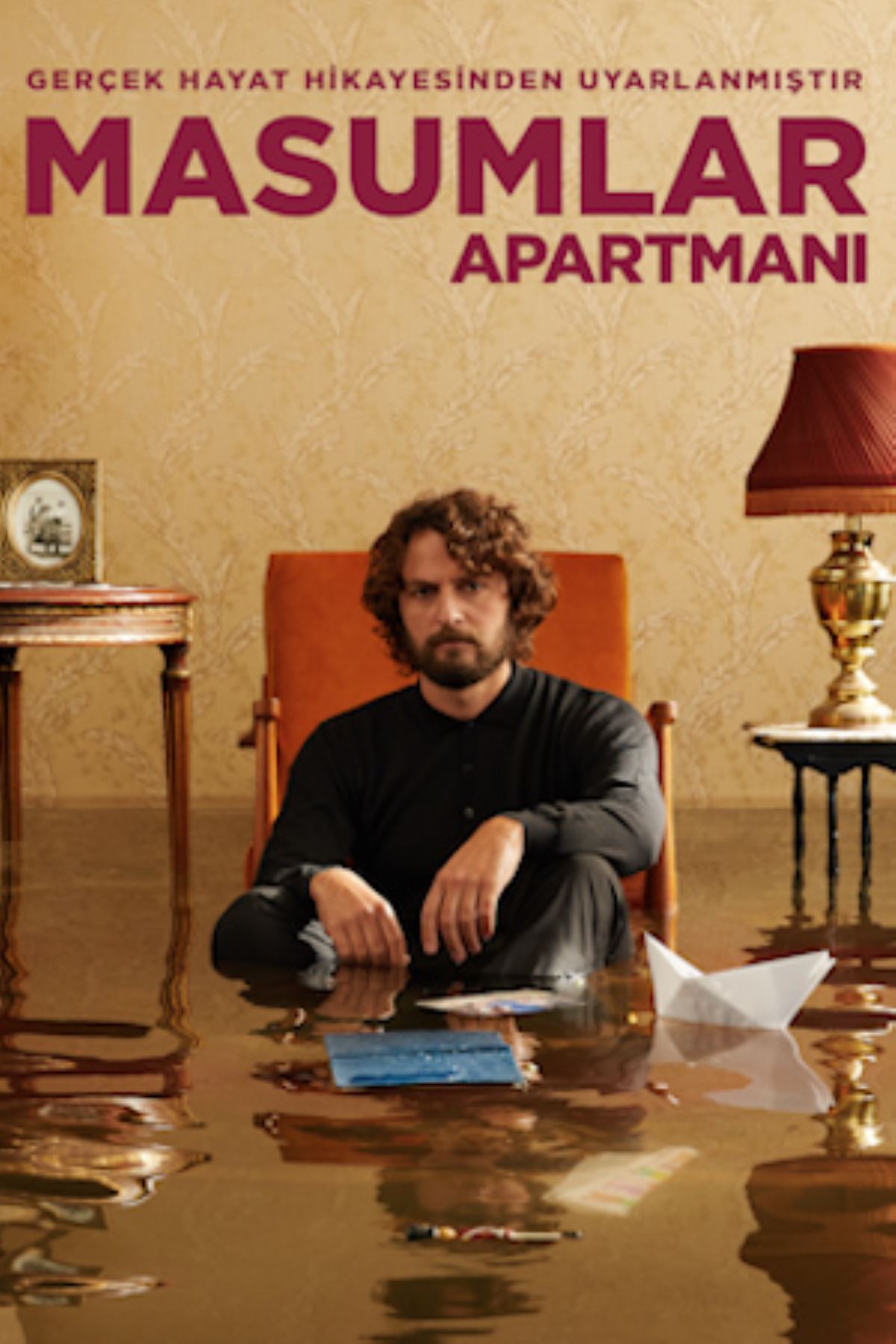 IS THE INNOVATIVE APARTMENT FINISHED?

The series is adapted from the “Trash Apartment” part of Gülseren Budaıcıoğlu’s novel “The Inside of the Medallion” published in 2004. The series, which written of 2 periods, ended with the 71st episode published on May 24, 2022.

WHAT IS THE SUBJECT OF THE MAUMLAR APARTMENT?

Living with her protective grandfather and brother, İnci’s life (Farah Zeynep Abdullah) will change with an accident. Han (Birkan Sokullu) and his family full of big secrets are waiting for İnci in the accident that will be involved. The biggest fear of Han’s older sisters Safiye (Ezgi Mola) and Gülben (Merve Dizdar), whose life is full of obsession, is losing her siblings. Will “Love” be a stumbling block for İnci and Han to break away from each other despite everything? 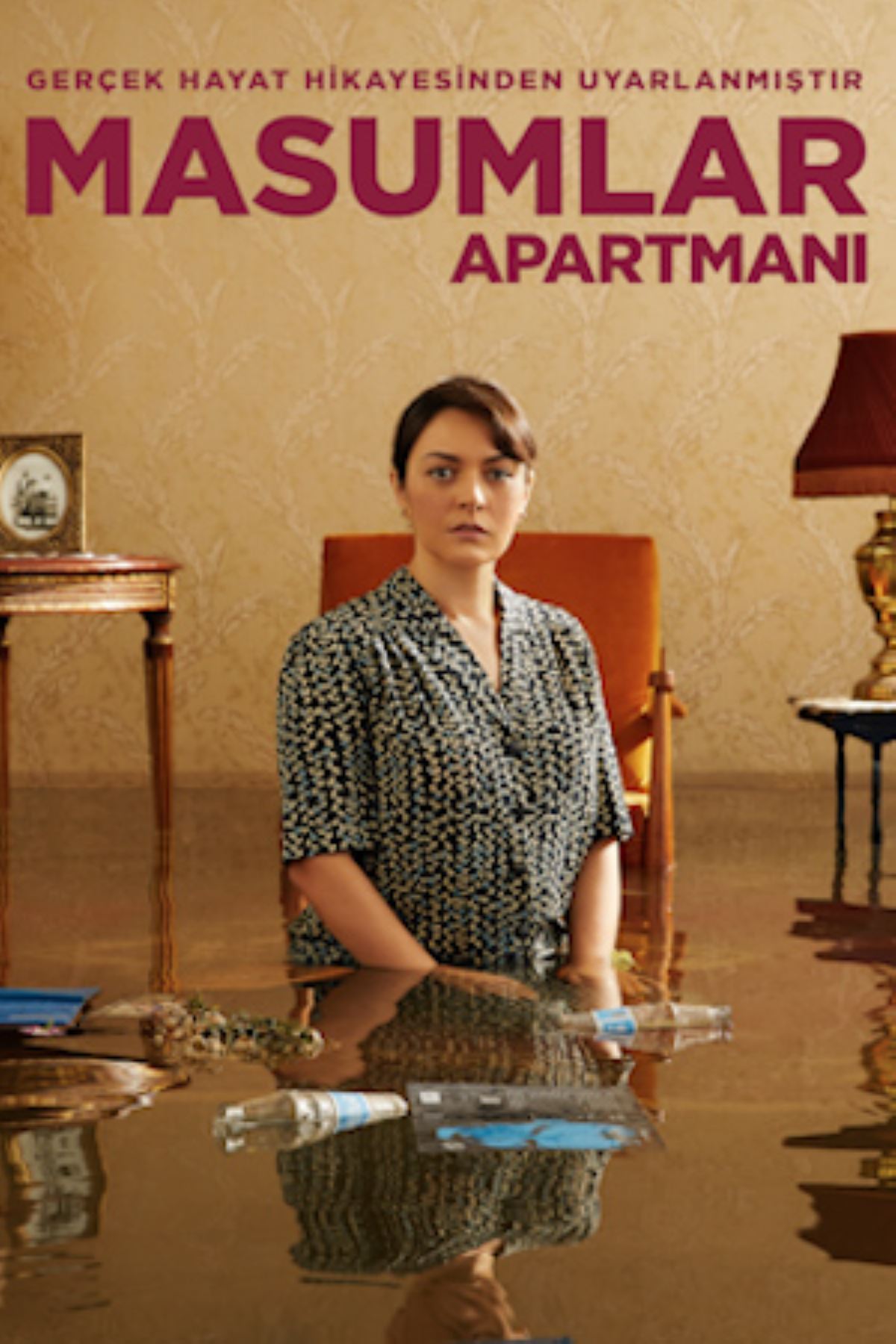 Gülben and Safiye are two siblings with obsessive behaviors. In particular, Safiye is under the influence of the negative role modeling that her mother has created on her, this is the reason behind her behavior. Han is the only brother in the house where the brothers live with their father. Han’s main purpose in life is to protect his family, to which he is loyal. But Han’s life will change after seeing İnci. He’ll fall in love with her and aim to have fun together. Han is a character with various behavioral disorders, just like her three siblings. While childhood traumas push her to scavenge and collect garbage, her anger management problems will become more evident in her opposition to İnci on the axis of “possession” and sexist behaviors. Neriman, the youngest brother of the family, is affected by the problems he experiences in his daily life and family. Naci, who is her literature teacher from school, is the ex-lover of her older sister Safiye. Naci, who cannot forget Safiye, will settle in the hotel opposite the family apartment. Inci, who is a radio broadcaster, lives with her brother and grandfather. After an accident, she accidentally moves to Han’s family apartment, where she met and married. The main reason for İnci’s uneasiness is the men in her life. Inci, who hates her father, has to swallow her grandfather’s defensive behavior in the face of her loyalty and loyalty to her brother and her grandfather who takes care of her. His ex-fiancee, Uygar, is in the middle of the men who cause problems in her life. For İnci, Han follows a different line in the midst of the men she has known until that day, and her sudden marriage is a response to the family situations that they see as a problem in their lives, both for this reason and for both of them. But Han’s mansplaining attitude and behavior differences often make İnci question whether she knows him well enough. 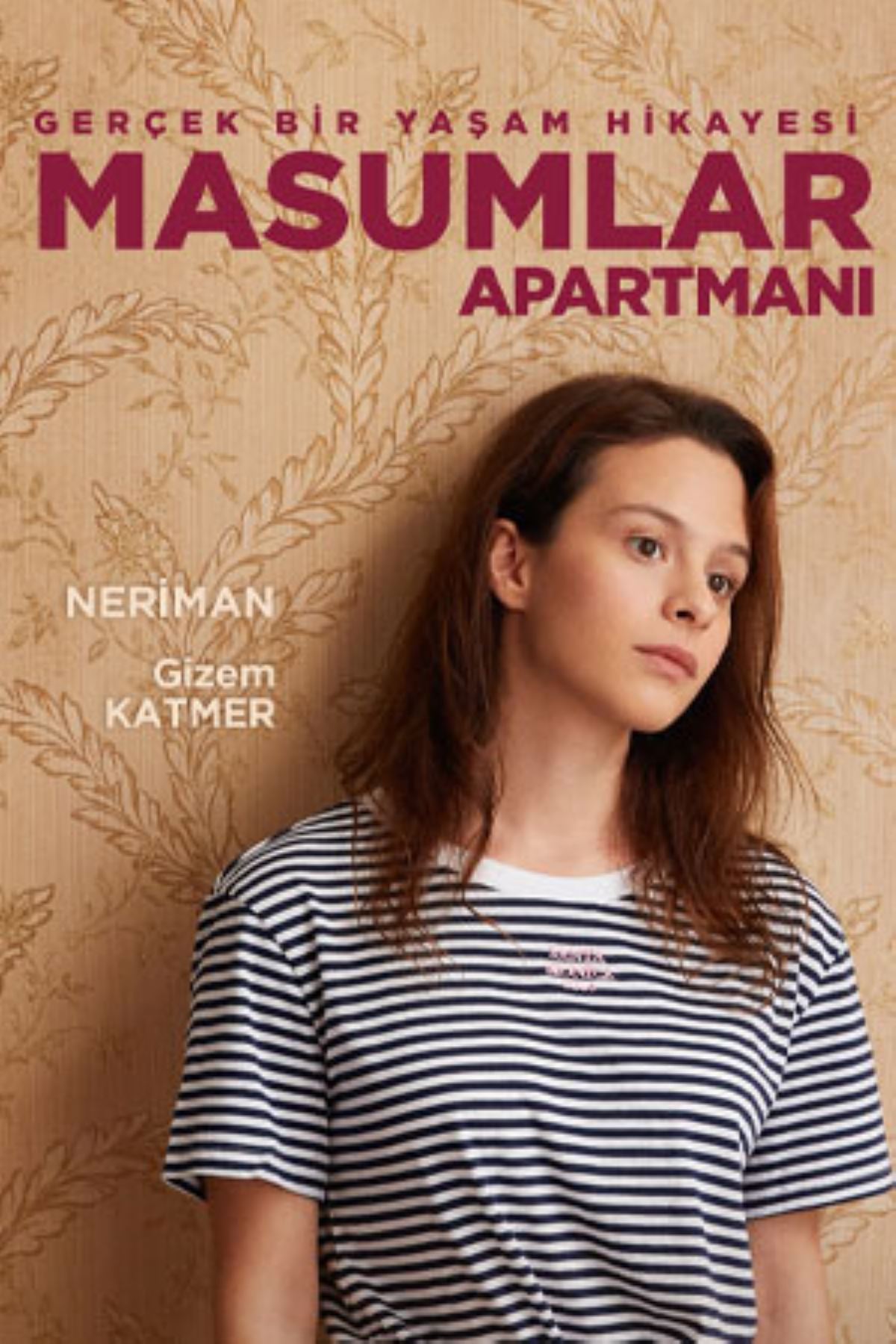 In the series, Han and İnci’s close friends are Esat and Esra. While Esat was Han’s childhood friend, they were also co-workers and Han refers to Esat as his “only friend”. Esra, on the other hand, is İnci’s friend from the radio and they broadcast together on the radio. Flashbacks are also frequently used in the series, referring to the development of the characters’ moods and the foundations of their troubles.

In the time that passed after İnci’s death, no one was left to struggle with the new challenges of life. While Memduh and Ege are trying to reinforce each other and the people in the apartment, Han’s closure to his old life after leaving the hospital affects everyone, especially Safiye. Now the problems in the house have become unbearable. Han’s condition, Naci’s illness takes Safiye’s obsessions to a much higher level. As always, Gülben gives up her own happiness to be with her family. Hikmet, on the other hand, continues to cause trouble to everyone due to his forgetfulness while experiencing the effects of his progressive illness. In the end, Neriman, who cannot stand this situation, takes the ropes and takes a step. But an unexpected guest coming to the apartment will change the course of business. 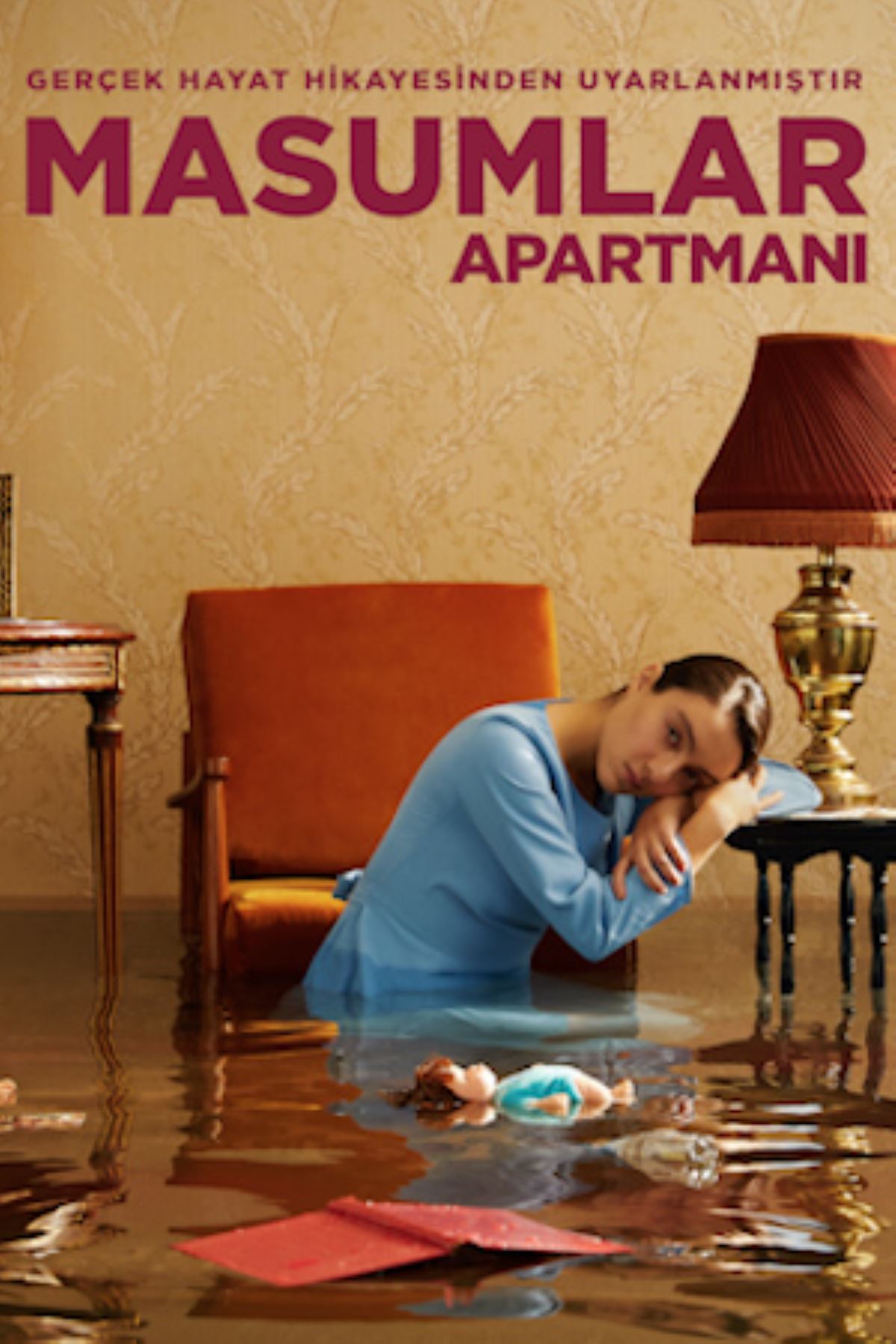 WHAT HAPPENED IN THE FINAL SECTION OF THE MAUMLAR APARTMENT?

When Safiye sees Han’s surrender when they return from the forest residence, she takes the ropes and makes an unexpected attack. Desperate to convince Ege, Neriman asks someone for help. Ege is about to agree to go, but there is one condition. The only obstacle in front of this condition is Safiye. Eventually, the brothers, one by one, begin to carry out their father’s will. Han confronts his past and takes a big step towards his satisfaction. Safiye, Gülben and Neriman take bold steps towards the life their father dreamed of for them. This change of theirs will turn the gloomy atmosphere of the Sinless Apartment into a loving home. 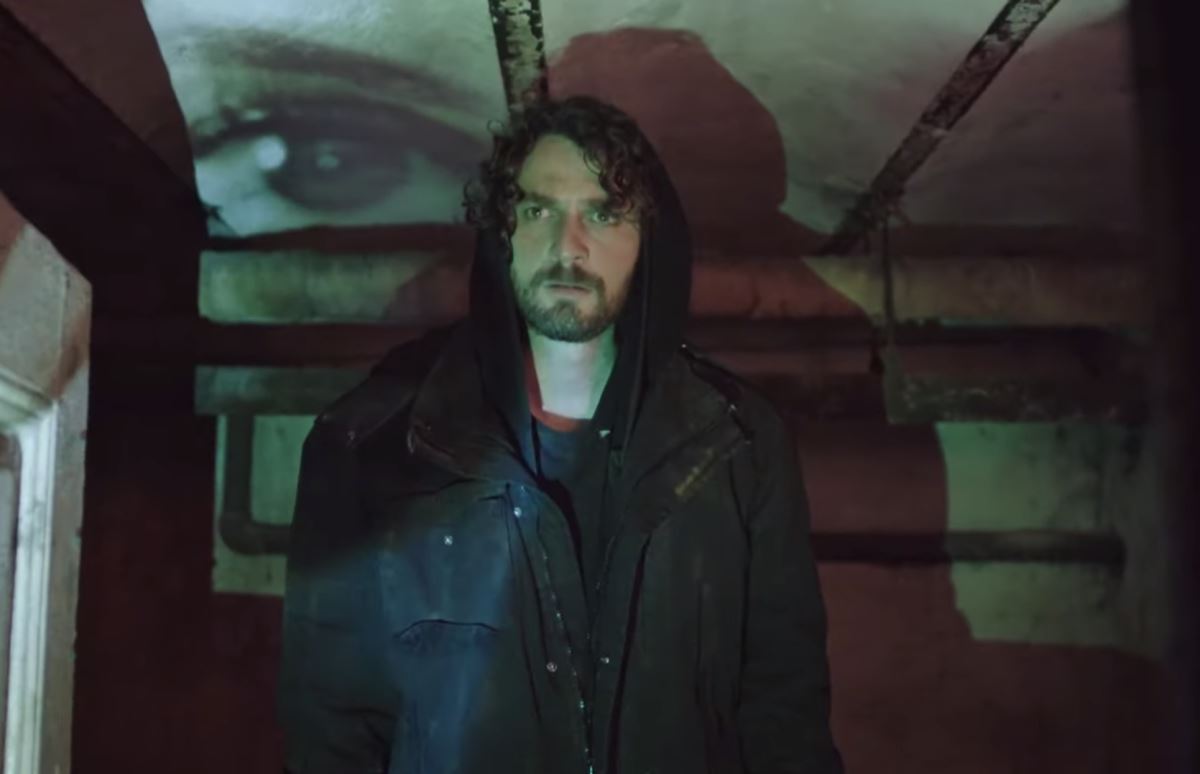 Acarzade Cluster CEO: We added the USA to our target markets