World Blood Donation Day is held on June 14 with the aim of raising awareness about the need for faithful blood and blood works, emphasizing the contribution of free blood donation to the health systems of countries, and encouraging willing blood donation.

In 2022, the slogan of World Blood Donation Day was set as “Blood donation is a movement of solidarity. Join the cause and save lives”.

World Blood Donation Day allows invitations and campaigns to be made to the public to ensure that sufficient blood stocks are stored and used in emergencies.

Blood and blood products are used in a wide variety of situations such as bleeding associated with pregnancy and childbirth, anemia due to malaria and malnutrition, blood and bone marrow disorders and hereditary hemoglobin disorders, trauma, emergency, disaster and accident situations, as well as surgical operations. 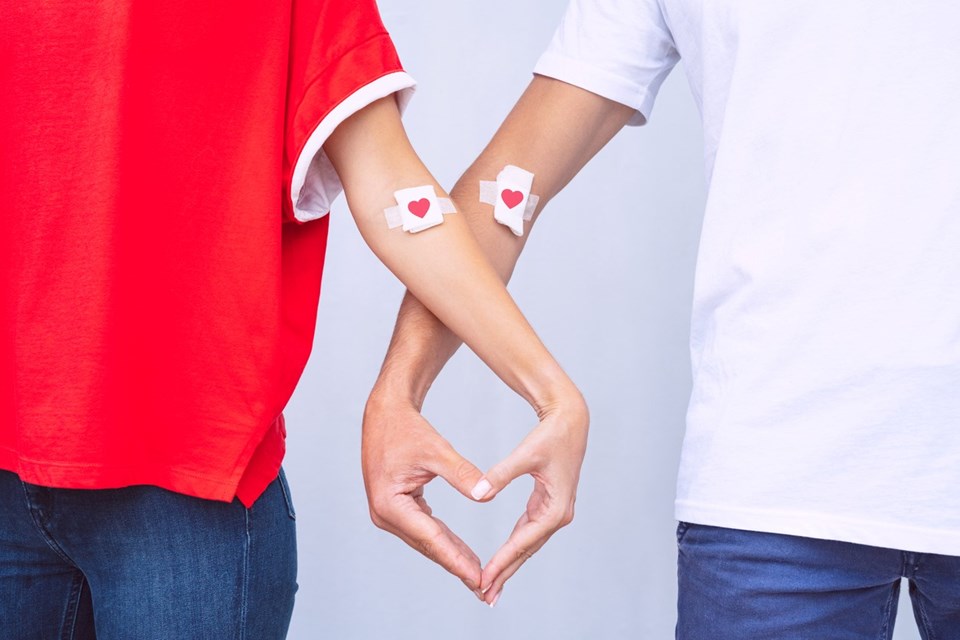 In 2022, the slogan of World Blood Donation Day was announced as “Blood donation is an action of solidarity. Join the effort and save lives”.

Countries need regular blood donations in order to meet the needs in situations where blood needs arise, especially in emergencies.

Blood donation not only keeps the spirit of solidarity alive in the society, but also positively affects the health of the donor.

BLOOD DONATIONS ARE HIGH IN COUNTRIES WITH HIGH INCOME LEVEL

Of the 60 countries where the worldwide blood donation rate has fallen below 1%, 34 of them are hosted by the African continent, 9 of them in the Western Pacific, 5 in the Southeast Asian Region, 4 in the Americas, and 4 in the mediterranean. around, 4 of which are located in Europe.

REGISTERED INCREASE IN BLOOD DONATION IN THE PERIOD 2008-2018 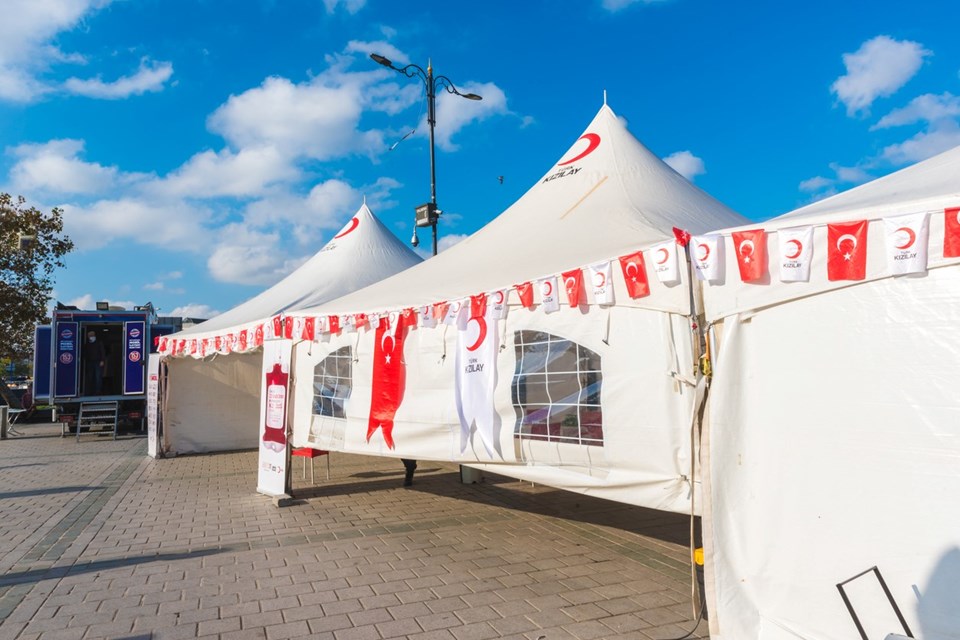 The Red Crescent announced that blood donation in Turkey reached the pre-Kovid-19 epidemic period in the first quarter of 2022.

WHO announced that an average increase of 10.7 million units was recorded in global blood donations in the 2008-2018 period. While the highest increase was seen in Southeast Asia with 127 percent in the period in question, this was followed by the Americas with an increase of 81 percent and the African continent with the same increase.

Around the world, 33 percent of blood donations are made by women and 67 percent by men.

WHO recommends that all activities related to blood collection, testing, processing, storage and distribution be coordinated at the national level through active and integrated blood supply networks.

It is mentioned that national blood collection institutions or organizations should be referred and managed within the legal framework and in accordance with a concrete national blood policy in order to ensure consistency in the quality and safety of blood and blood works.

The Red Crescent announced that blood donation in Turkey reached the pre-Kovid-19 epidemic period in the first quarter of 2022.

It is noted that Turkey needs approximately 3 million units of blood donated annually.

Experts point out that every healthy individual over 50 kilograms between the ages of 18-65 can be a blood donor.