Debate on the ‘cemevi’ in Kocaeli Izmit

At the ordinary meeting of the Izmit Municipal Council in Kocaeli in June, the People’s Alliance did not approve the status of Djemevis as places of worship.

In the 8th agenda item of the meeting, the report of the Social Services Board on the status of places of worship of Djemevis was discussed.

Making a statement on the subject, CHP Assembly Member İhtilal Bal said, “5 meetings were held in the committee, which included 3 AK Party members and 2 CHP councilors. In fact, 4 of the 5 meetings were held in a positive atmosphere, but unfortunately, in the last meeting, the cemevis of our EC Party council members were held. “We voted in opposition to the request for the directorate to return the proposal to be considered a place of worship. I would like to present our dissenting opinion to the public,” he said. 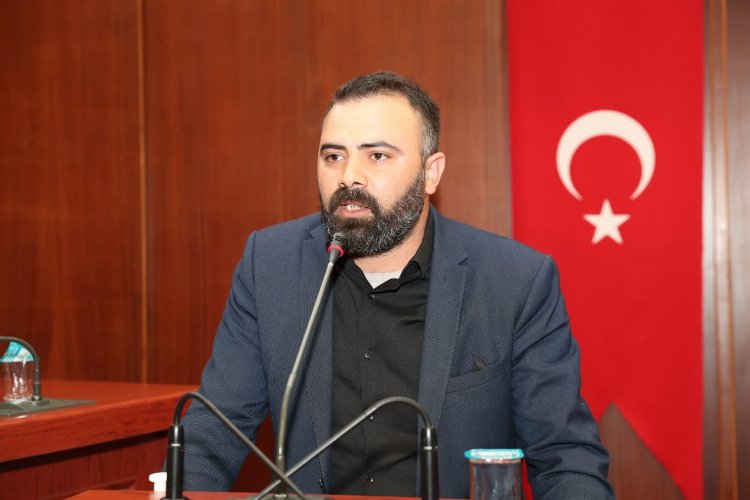 Bal said that taking steps in this direction by the local administrations will contribute to the consistency in the institutions of the Republic of Turkey and said, “As a result, the decision to return the proposal to the relevant directorate for accepting the Djemevi as a place of worship in order to receive equal rights and services given to other places of worship” is not true. We present it to the public by voting on the side of accepting the status of cemevis as places of worship,” he said.

CHP councilor Çetin Sarıca, who spoke at the meeting about granting cemevis the status of places of worship, said that the aid given to cemevis by tax, which are governed by the common taxes paid by all citizens, is not a blessing, but a need .

Saying, “These demands of our brothers and sisters, with whom we have lived in the same geography for thousands of years, regarding places of worship are very reasonable,” Sarıca emphasized that the aid given to the cemevis by the papers, which are governed by the common taxes of all citizens, is not a blessing, but a necessity.

Research: Bad dreams and nightmares are linked to Parkinson’s