Crash drill in the mine in Kütahya!

A National Mining Accident Drill was held in the Tunçbilek Ömerler coal mine of the Garp Lignite Enterprise in Kütahya by the General Directorate of Turkish Coal Enterprises (TKİ) and the Disaster and Emergency Administration Presidency (AFAD).

KÜTAHYA (İGFA) – Rescue work was carried out for 10 workers who were left in the dented according to the scenario in the National Mining Accident exercise held in Ömerler coal mine affiliated to Garp Lignite Enterprise (GLİ) in Tavşanlı district. 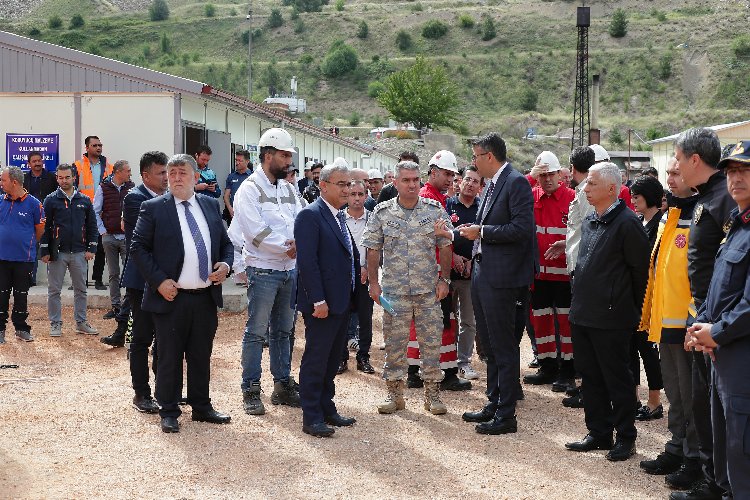 The provincial protocol, which received information about the rescue work, then entered the mine. 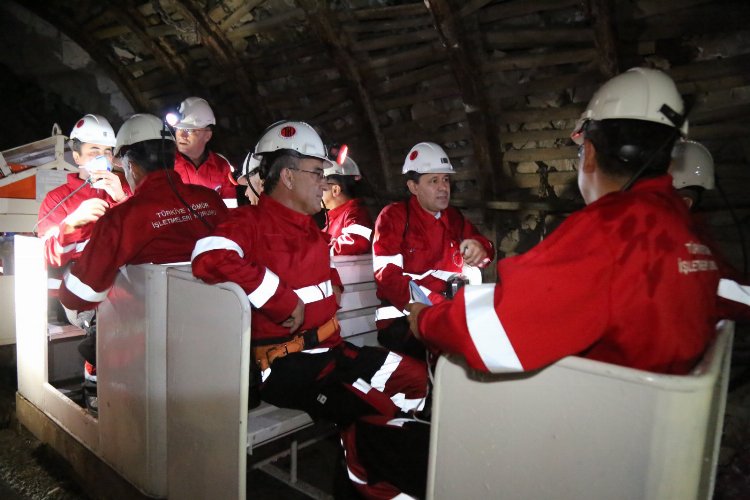 Interior Minister Süleyman Soylu, who was connected to the exercise live, said, “This year is the year of disaster drills. We are trying to touch millions of people as much as possible, tell basic information about the disaster, and reach them face-to-face and through social media.”

City Leader Prof. Dr. Alim Işık wished convenience to the miners working in the mine and mentioned the value of the drill.

Work has begun on ‘Disaster Kitchen’ in Kocaeli