‘Countrymen’ met in Gaziantep with all their cultures

Gaziantep Metropolitan Municipality Leader Fatma Şahin came together with the representatives of the associations promoting the cultural and local delights of her city at the 6th Citizens’ Associations Festival.

GAZIANTEP (IGFA) – Various folk dances were also performed at the Citizens’ Associations Festival held in Gaziantep. During the festival, Fatma Şahin, the leader, toured the stands one by one, watched the folk dances of the members of the association accompanied by folk songs and tasted their local works.

Gaziantep Metropolitan Municipality Leader Fatma Şahin stated that she had very valuable guests within the scope of the festival, and compared each association attending the festival to the colors of the celestial generation because of their cultural, classical and local artifacts. 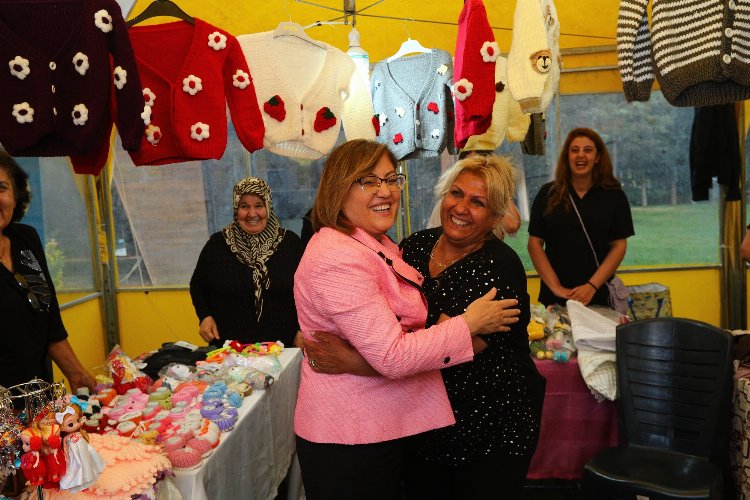 Leader Fatma Şahin, explaining that folk dances related to each city are performed in the festival area, said that the event, which is the subject of speech, is the pain of the Baraklı people, and the sira night of the people of Urfa. Stating that there are Zılgıt voices, he said, “Everything in this geography is the common fortune of each of us. However, we now know that, as Ibn Khaldun said, ‘Geography is destiny.’ And I say, ‘Geography is character.’ Destiny loves effort. The children of this geography no longer have to suffer. The children of this geography have to live in the most pleasant geography of the world. My Lord has given us the most pleasant. He has given us the fertile crescent, He Evliya Çelebi When he came to this region after traveling around the world, he said, “Neither pen nor words are enough to describe this geography.” The head of everything is human. The head of everything, that is, human capital. In the modern world, if we act with the perception that we exist, not you and me, it will be much better for the world. Together there is strength. When we say there is mercy together, a great mercy and mercy will come to the region,” he said. 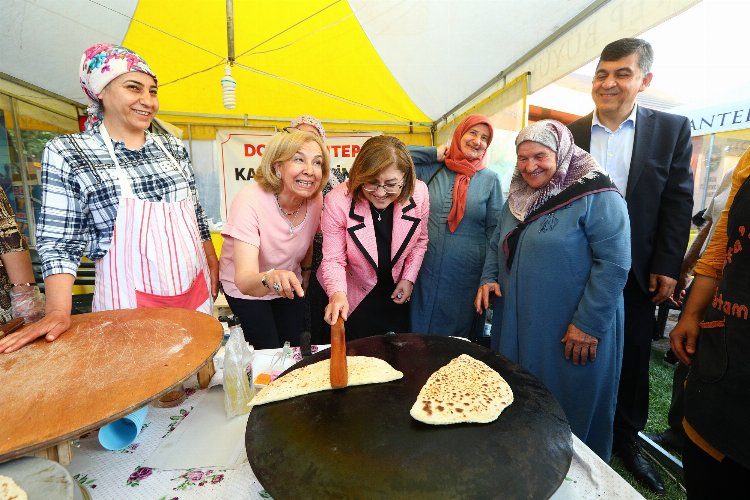 Addressing the representatives of the association, Lider Şahin said, “Instead of saying who is this peanut and who is this grape, we need to adopt that all beings in this geography belong to all of us. All our beauties belong to each of us. We have completed our facilities. We have completed our inns and baths. We are now in a position to introduce all our beauties to the world. Now we can say to the whole world ‘Come to the Euphrates for exploration, come to the Euphrates for pleasure’.” he said. 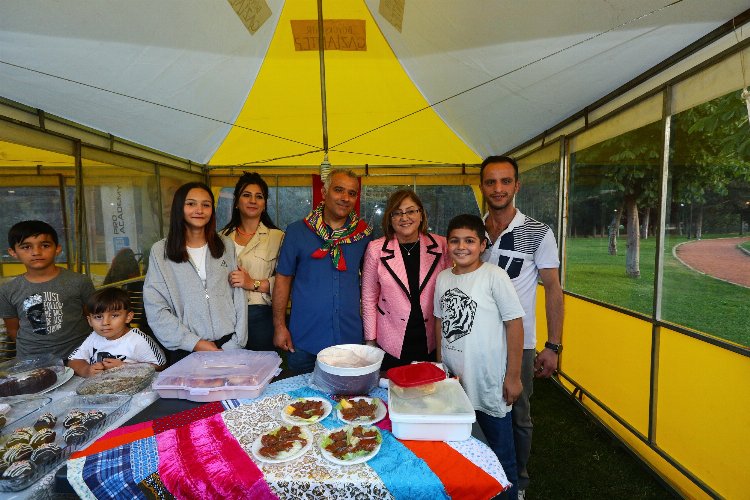 Gaziantep Governor Davut Gül started his speech with the words of late politician Muhsin Yazıcıoğlu, ‘We are all the patterns of the rug’. Noting that everyone will benefit from success when they become stronger as a region in an environment where regional development is at the forefront, Governor Gül said, “The middle of these activities was given due to the pandemic, now we will have the opportunity to meet at such events more often. I would also like to thank the architect of this activity, Metropolitan Municipality Leader Fatma Şahin. “There is an air of enthusiasm here. I am grateful to each of my neighbors who supported us and took their place here.

First contact at ministerial level after fifteen years: critical visit from Çavuşoğlu and Dönmez to Israel