During the meeting, ideas were exchanged on the agenda items. 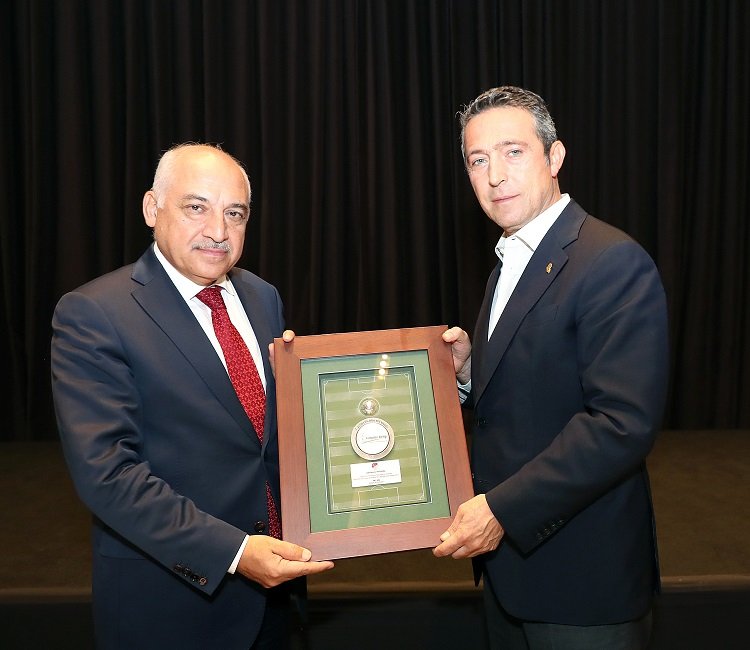 TFF Leader Mehmet Büyükekşi stated that they will find solutions by acting together for the development of Turkish football and thanked the club leaders.

During the visit, Club Union Foundation Leader Ali Koç presented a plaque to TFF Leader Büyükekşi and wished him success in his new mission.

Finland: We can give assurances to Turkey on the PKK issue