Cihangir Arslan, whose fame spread rapidly around the world, became the lover of the Z generation.

Musician Cihangir Arslan, who became famous all over the world with his sympathetic attitudes, voice and power, established a throne in the hearts of the Z generation. Cihangir, who entered the music world with the first single called “Derinden”, gave his fans the second single muhsu before the holiday.

BURSA (İGFA) – Musician Cihangir Arslan, who applies the lively and crazy version of arabesque with his compositions and made the Z generation endear it, Cihangir, who entered the music world with the first single called “Derinden”, gave his fans the second single hadith before the holiday.

Cihangir, who mentioned that he carried his passion for music, which started when he was 10 years old with rhythm to the classroom desks, said, “When I was going to primary school, I used to beat the desks in mathematics classes. Our music teacher had told my father about enrolling me in an instrument course. His passion for music started with baglama.”

“OUR COMPOSITIONS ALWAYS JUMP AND MAKE YOU THINK”

Noting that his aim is to create a different style by producing music that will appeal to the new generation known as the Z generation, the musician Cihangir said, “The music we are making right now is a different head, another type of music. RnB is referred to as a type of music. There are moving but sad words. We have a form that is bouncing and thought-provoking. We think the younger generation will love it.” 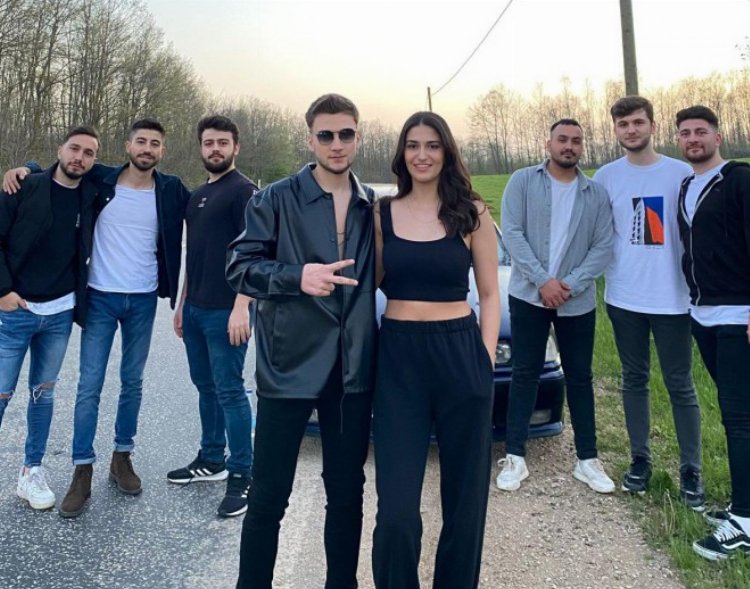 “WE WILL BRING OUR 9 COMPOSITIONS TO OUR FANS”

Reminding that he has 9 compositions for himself, Cihangir Arslan said, “We plan our compositions according to the publication schedule. We will bring together our single work of our composition called Deeply with our fans before the holiday. Our clip and composition works were very enjoyable. We were accompanied by the violinists of Müslüm Gürses. I would like to thank everyone who supported me in our music videos and compositions.” 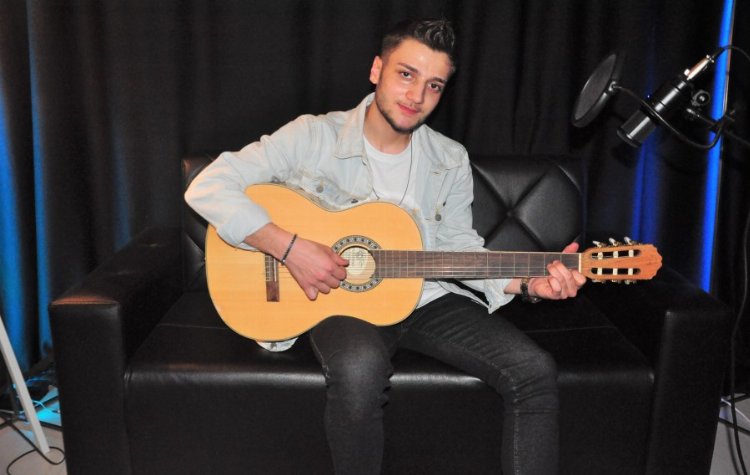 “I LOVE BALINING TO GENERATION Z”

Cihangir Arslan, who stated that he took Neşet Ertaş as an example, said, “He is my master whom I always take inspiration from. There is a big difference between our musical style and Neşet Ertaş’s style. However, I listen to the rap segments that I made the baglama. I’m trying to endear typing to the Z generation in this way. I am from Bursa. As a Bursa citizen, I would like to thank all my fans who supported me. My dreams are solid as concrete. I hope we will laugh and be happy together with Bursa. We believe in ourselves and we work hard. May God not reward our efforts in vain,” he said.

Statement from TEIS about drug prices