After the Istanbul Sea Buses canceled the car ferry services from Yenikapı to Mudanya and Bandırma on the grounds that it was not profitable, CHP Bursa Provincial Presidency requested an appointment with Istanbul Metropolitan Municipality Leader Ekrem İmamoğlu. At the meeting to be held on June 16, what can be done will be discussed.

BURSA (IGFA) – CHP Bursa Provincial Presidency took action after IDO, which was privatized in 2011 while under the Istanbul Metropolitan Municipality, canceled the car ferry trips from Yenikapı to Mudanya and Bandırma on the grounds that it was not profitable.

CHP Bursa Provincial Leader İsmet Karaca, who stated that they made attempts before the Istanbul Metropolitan Municipality to continue the expeditions, stated that an appointment was made with Ekrem İmamoğlu, the leader of the Istanbul Metropolitan Municipality, on June 16, with the participation of the CHP’s municipal leaders in Bursa, and that the issue would be discussed.

Reminding that the number of Osman Gazi-1 and Orhan Gazi-1 fast ferries, which started Yenikapı-Guzelyalı voyages by making two reciprocal trips every day in 2007, was increased due to demand, Karaca said that Bursa’s air transportation was left in the shadow of Yenişehir Airport Sabiha Gökçen, 10 He said that he has been waiting for the train for years and that, despite repeated speeches, these projects could not be completed, and when İDO’s car ferry services are added, trying to be condemned to only highways in terms of transportation will also reduce the city. 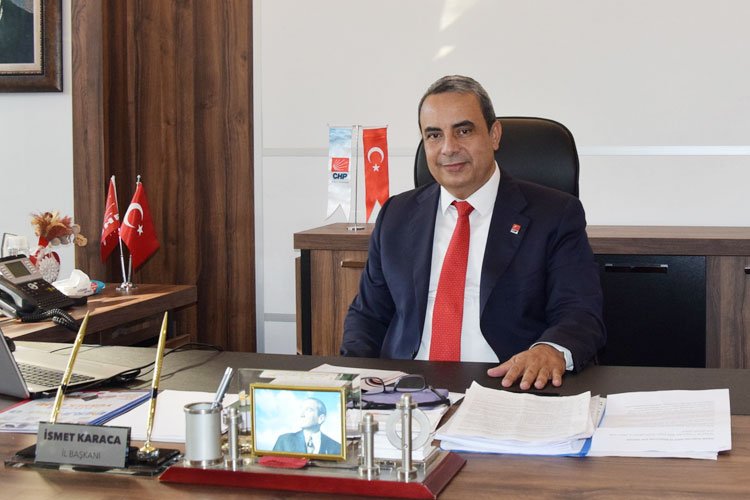 Lettuce, which comes out of the field for 1.5 liras, is 7-8 liras in the market.

Additional cash assistance from the EU to Syrians in Turkey