In a statement on the effects of the global climate crisis, China recorded the hottest August month since records began to be kept.

According to the news of the state media, it was stated that August was the hottest and driest month in the country’s history, while the precious regions of the country saw 40 degrees Celsius.

It was reported in the news that the southern parts of the country were particularly affected by the heat, and some parts of Sichuan province and the Chongqing megacity were the most affected areas.

In the report, it was emphasized that 267 weather stations across the country recorded that temperature records were broken last month. 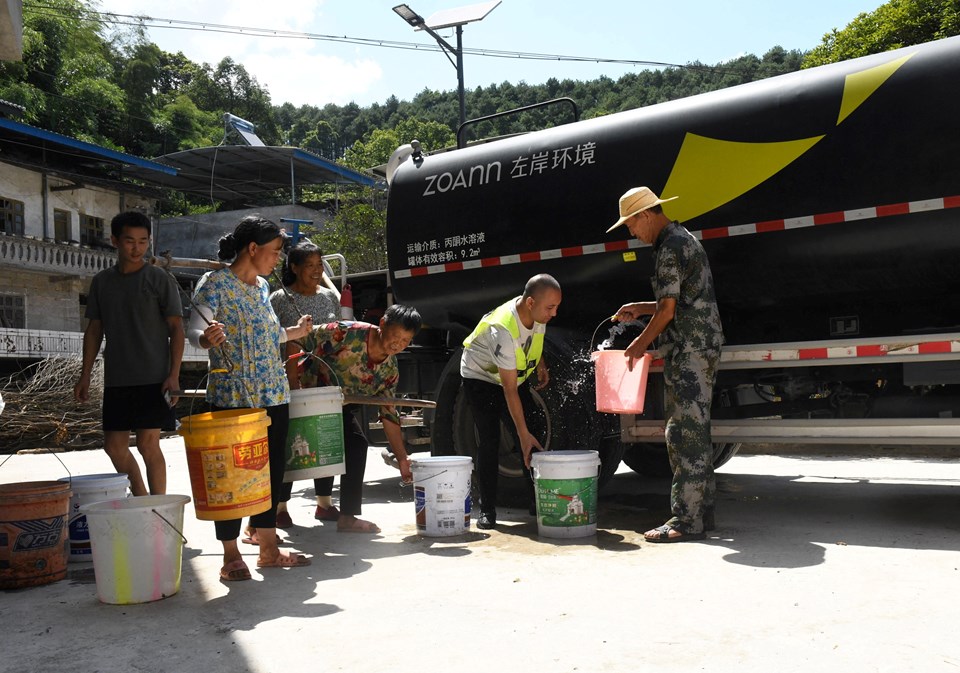 However, it was underlined that in the country, the average precipitation measure fell 23.1 percent lower than the average, while it was the third driest August in China.

Scientists say that due to human-induced climate change, extreme weather conditions such as heat waves, droughts and flash floods are becoming more frequent and severe.

Xiao Chan, deputy director of the CCTV weather service, said that higher-than-usual temperatures are expected across China throughout September.

A ’40 percent’ increase is expected for cosmetic products