Organized for the 16th time this year in the Yeşilli district of Mardin, the International Culture, Art and Cherry Festival came to an end with the winners receiving awards in the cherry competition. The famous musician Berdan Mardini, who took the stage at the night, excited about 10 thousand individuals gathered in the festival area with the music he sang.

Making a speech to the citizens at the festival, the Governor of Mardin Mahmut Demirtaş said, “Indicating that Mardin is a city of history and tourism, it is indeed a super place, a necklace at night and a sight during the day. It is a city where stone comes to language, clay turns into work, and turns into art. I mean, it’s a tourist city. I think that promoting this tourism city with festivals is really expensive. I think that this festival, which we call the cherry festival, has a very valuable contribution to the promotion of Mardin. As you know, a lot of tourists come, 3 million tourists came last year. “We expect 5 million tourists this year, if God wills,” he said. 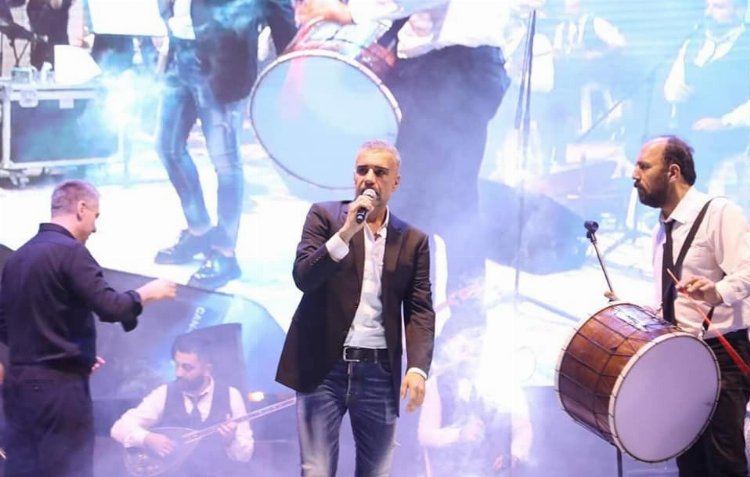 Reminding that Turkey is the second largest exporter of cherries in the world, Governor Demirtaş said, “Last year, 750 tons of cherries were produced. We produce cherries on an area of ​​12 thousand decares in Mardin. Approximately 3 thousand 500-4 thousand tons of cherries are produced. This year, if God wills, if our willing farmers come out and they ask us for cherry tree seedlings, we will add this to the seedling reinforcements we have made. We will contribute to the production of cherries, we will produce more, this country needs to grow more. Just as we are investing and serving here, under the leadership of our President and with his patronage, all of us will be the number one plain in agriculture, if Allah wills, in a one-to-one form, “he said. 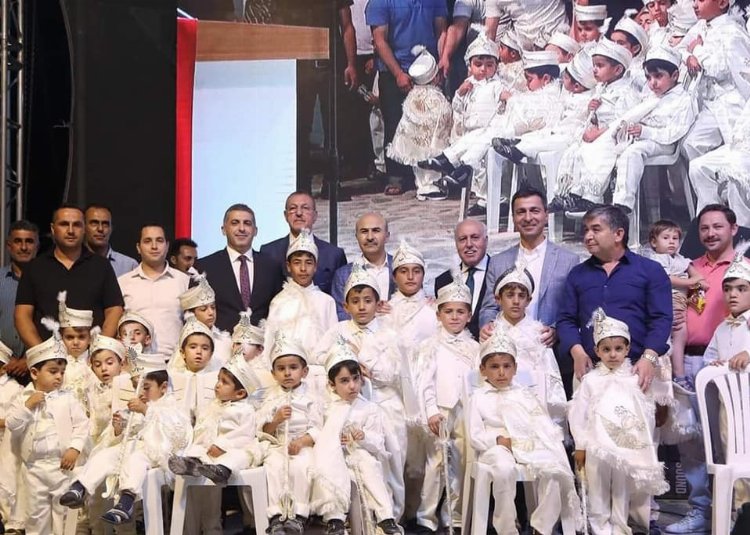 Referring to the characteristic of the cherry, Mayor Hayrettin Demir said, “It grows completely without water, it is completely organic, it is completely grafted. This is not an ordinary cherry sapling. It is a humiliated cherry from the tree we call ordinary mahleb . It has a different flavor, a different feature. Cherry. When it is watered, in fact, its flavor is lost. Only its visual appearance remains, but its aroma is consumed. This is the characteristic of the one in Mardin. have an aroma, there is a medicine in the cherry, and our cherry acts as an aspirin. The cherry that our physicians recommend to us today for diluting blood is the cherry of this region. To sum up, the green cherry is a source of healing.” he said. 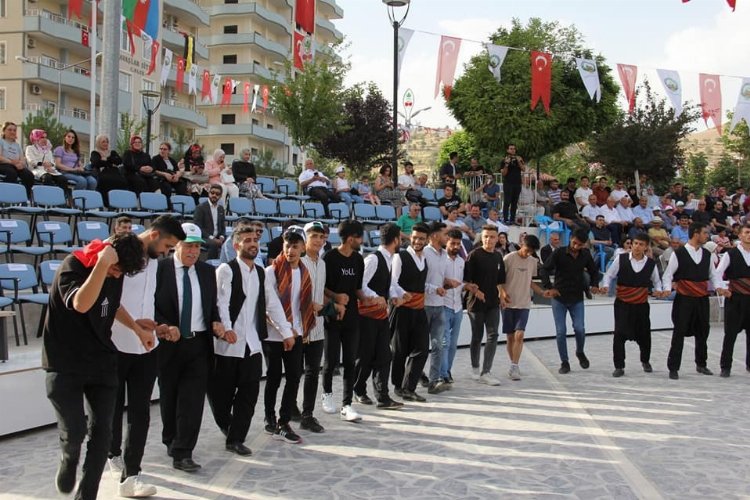 Explaining how these cherries were selected, Demir said, “The committee they formed in their midst determined the members of the committee formed under the chairmanship of the provincial agriculture directorate. They will be first and second in the form that will be pulled down three levels from 300 to 30, from 30 to 3. No one knows that he was the winner. The delegation will deliver it to the presenters in an unknown envelope. When the protocol comes out, he will open it himself and everyone will have learned there. He was as excited as the day our festival started,” he said. 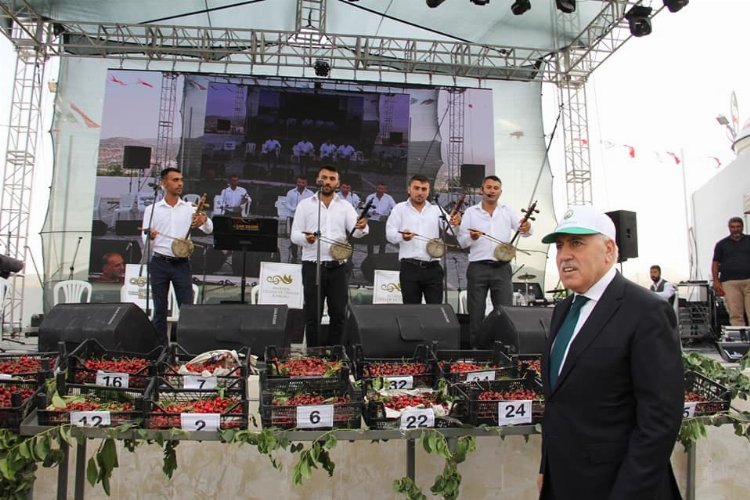 Cherry farmer Mehmet Erdoğan said, “The defeated wrestler can’t get enough of wrestling. I’ve been the first for 7 years in a row. I hope to continue this. I become the first with my right, without insulting anyone’s rights, without committing anyone’s sin. I have been holding the first place for 7 years. Hopefully I won’t be leaving anymore. Dozens of engineers and managers came and inspected me and they chose me first. My cherry is Napoleon. Vault 5 is my cherries. Pleasant and thirsty, tastes different and pleasant. I got full gold. I also received a plaque from Mr. governor. God bless you,” he said.

Sakarya’s saplings will breathe to Mongolia