Çavuşoğlu: Turkey is ready to contribute to efforts towards dialogue and take responsibility

Foreign Minister Mevlüt Çavuşoğlu met with Israeli Foreign Minister Yair Lapid within the framework of his visit to Israel. The two Ministers held a joint press conference and made a statement. Minister Çavuşoğlu stated the following in his speech:

“I would like to thank Mr. Lapid for his attitude both in our one-on-one meeting and in our one-on-one meeting in the middle of the delegations, which we held in a very candid and open manner. We agreed that it would be beneficial to continue the sustainable dialogue despite our differences. This should be based on mutual respect for each other’s sensitivities. This will be beneficial not only for our bilateral relations but also for the peace in our region. We also exchanged views on regional issues during our meetings, and I thank you for that. Working on a positive agenda can also help us deal with our disagreements in a more constructive way. Indeed, the dialogue we established at the level of state leaders in the last month of Ramadan has also contributed to the efforts to maintain calm.” 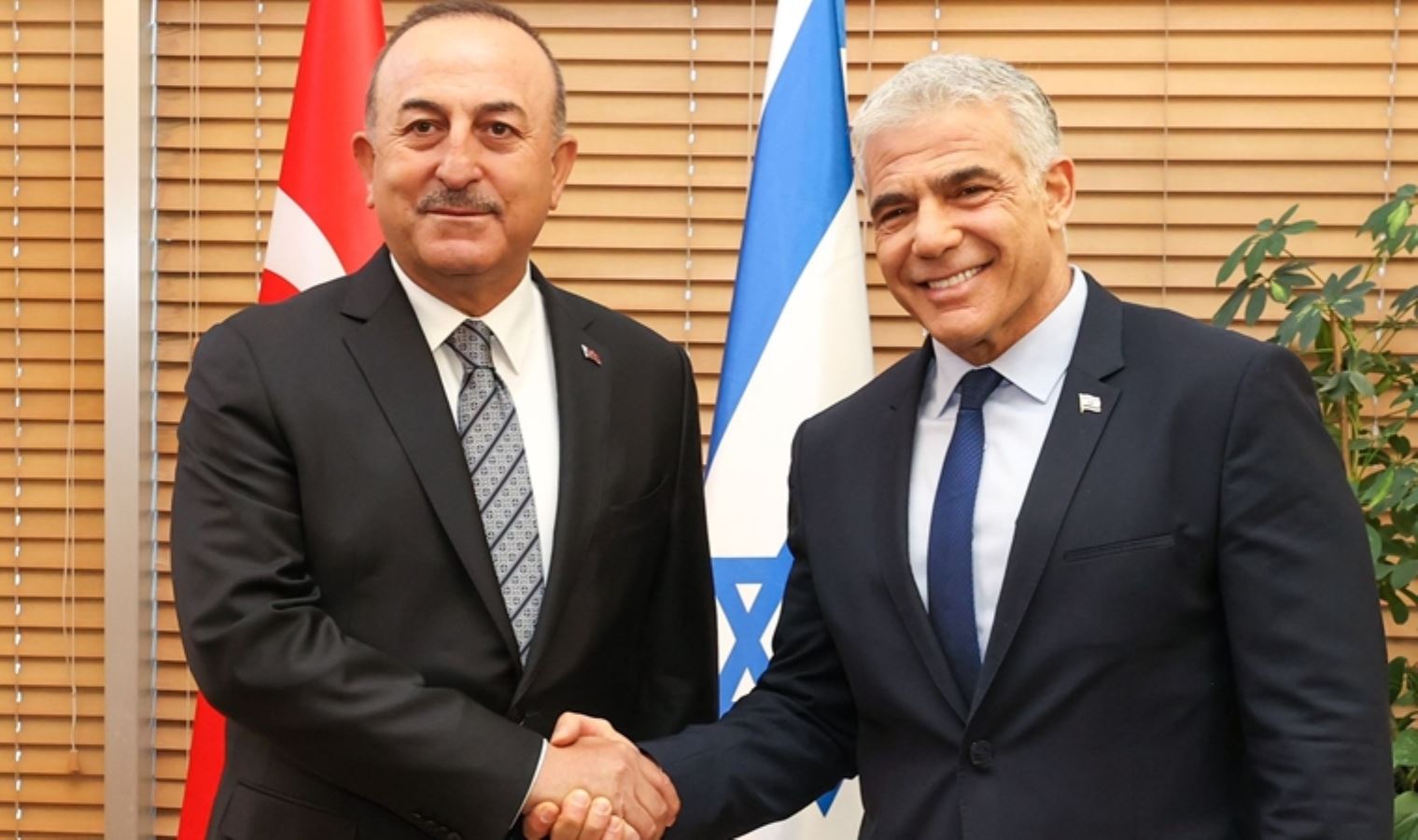 “We agreed to strengthen our relations in many fields, and to re-establish the meetings of different mechanisms from now on and to re-start the negotiations on civil aviation.”

“You mentioned how much Israelis love Turkey. I’ve heard the exact same thing from every Israeli since I’ve been here. The numbers already express this. Last year, Istanbul as a city and Turkey as a country became the number one city and country for Israeli tourists in the middle of countries of peace. Therefore, we expect more tourists to come to our different cities.” 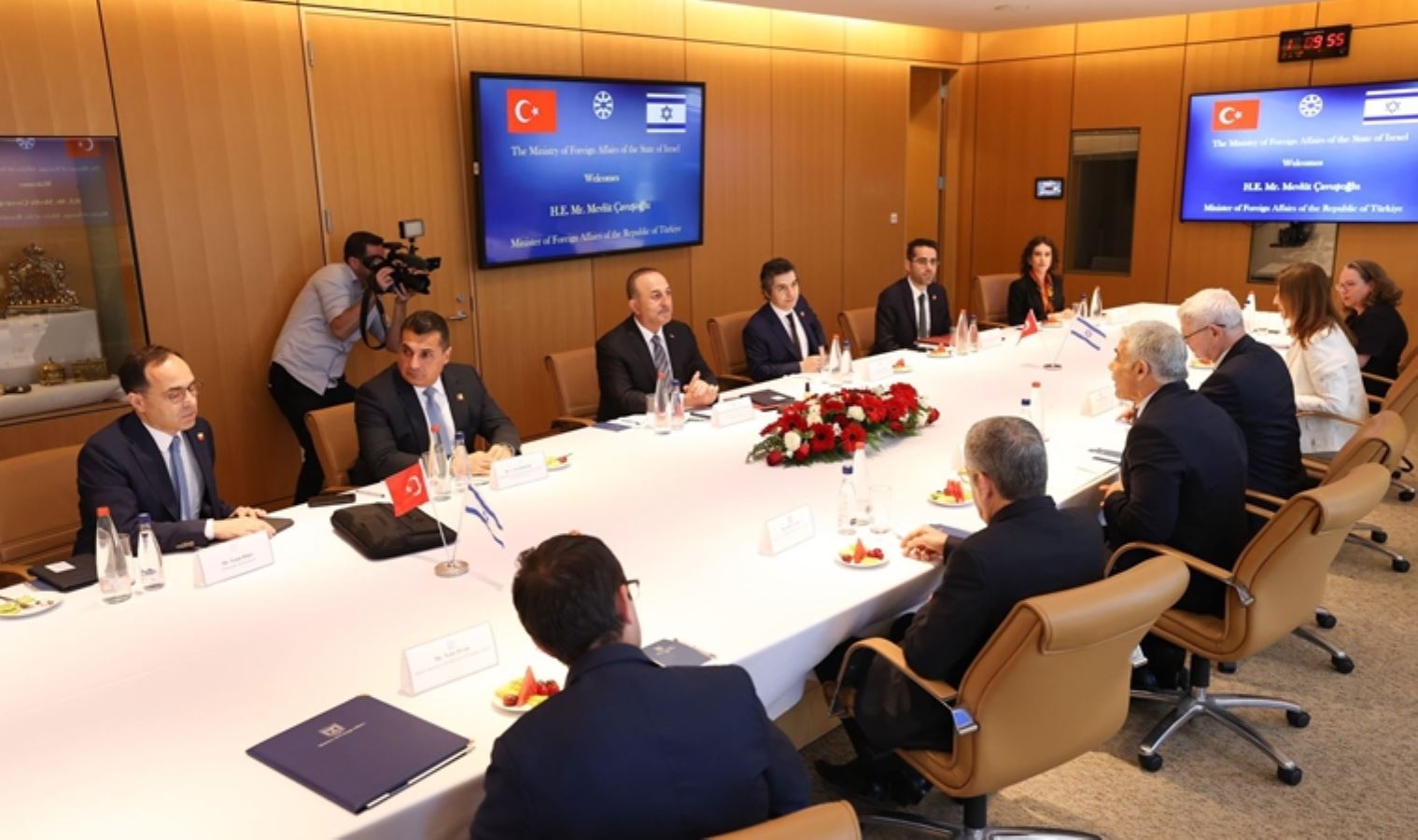 “Of course, we discussed the Israeli-Palestinian conflict at the same time. As you know, I met with President Abbas and Foreign Minister yesterday. We also had very good conversations with them. We believe that a two-state solution within the parameters of the United Nations is the only solution for lasting peace.”

“I shared the sensitivities about Jerusalem, I also shared the sensitivities about the sanctity of Masjid al-Aqsa. We also believe that the normalization of ties between us will have a positive effect on the peaceful resolution of this conflict. As always, we as Turkey have always played a doer role. Now Turkey is ready to contribute to efforts towards dialogue and take responsibility.”

The drug was increased by 25 percent